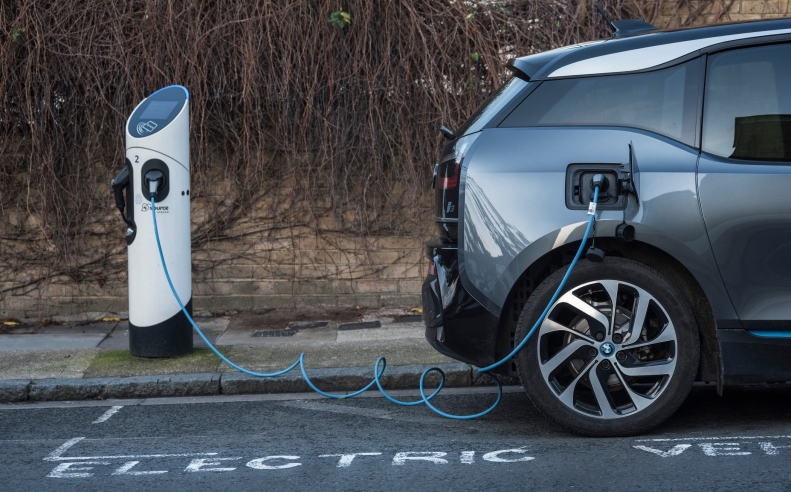 A rather significant federal tax benefit is available to most taxpayers who recently installed electric vehicle charging stations, and it seemingly is a feature that “flew under the radar” for many. Similar tax breaks have expired and been extended in recent years, and in its current form it applies to property placed in service through the end of 2021.

Property qualifying for Internal Revenue Code Section 30C’s “alternative fuel vehicle refueling property credit” must be placed in service originally by the taxpayer, and is to be used primarily in the U.S. For commercial property (assets qualifying for depreciation), the credit is equal to 30% of the combined purchase and installation costs for each location, limited to a credit of $30,000. For non-commercial property, the same 30% applies, but the credit cap is $1,000 and limited to property placed in service at the taxpayer’s primary home.

Observation: For commercial property, the $30,000 ceiling is a generous “per location” cap. In other words, costs of $100,000 per location are eligible for the credit, potentially yielding a combined credit far in excess of $30,000 for taxpayers who installed commercial chargers at multiple locations. For residential property, $1,000 is closer to an absolute cap, because a taxpayer can have only one primary residence. However, if a taxpayer relocated during 2021 and installed new, qualifying equipment at both locations (successive primary residences) the cap could apply twice.

Another observation: “Regular” depreciation and Section 179 represent two ways to deduct the cost of property. The primary difference between the two is simply timing. However, taxpayers in most cases will want to forgo electing Section 179 treatment for assets qualifying for this credit, because doing so diminishes the amount of the credit, and that represents a permanent, rather than timing difference. An exception:  For costs in one location that exceed $100,000, selective use of Section 179 may be advisable. Section 179 can be applied to all or part of an asset’s cost. If limited to the excess over $100,000, it will not produce the harmful situation described above, because only the first $100,000 is eligible for the credit.

In addition to the federal credit described above, a number of states offer their own benefits for installation of charging stations. Note that generally if the property ceases to be used in the manner intended during its first three years, a portion of the credit must be “recaptured” (included in the taxpayer’s income). The rules describing what triggers recapture are somewhat complex and vague, but it appears that change in use, rather than change in ownership, will be responsible for recapture in most cases. The credit is computed and reported on IRS Form 8911.

By Stanley Rose
Read more about Your Relationship with the IRS: It’s Complicated
Partnership and S Corporation Returns are Delayed by New K-2 and K-3 Requirements