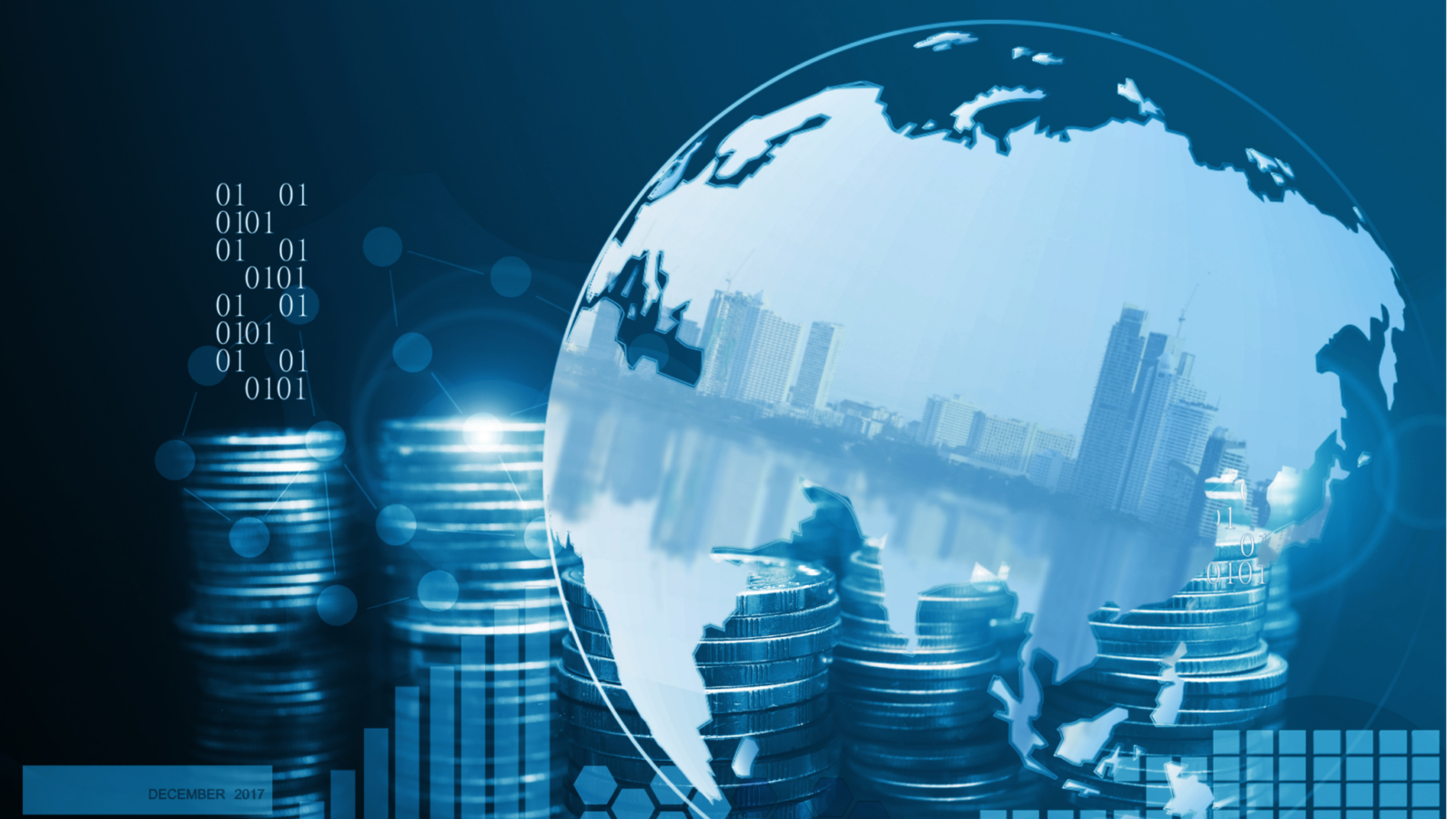 A new filing requirement was rolled out by the IRS last year that will apply to many 2021 flow-through tax returns (partnerships and S corporations). While it relates to foreign taxes, recent IRS guidance makes it clear that in practice, its reach will extend to nearly every entity that files a Form 1065 or 1120S, even in the absence of foreign activity. Worse, last minute changes by the IRS in finalizing the forms and instructions (and broadening the reach of this requirement) have left tax preparation software companies scrambling to update their systems, forcing delays of e-filing forms that otherwise are ready to be delivered.

The foreign tax credit is used to reduce U.S. taxes. Oversimplifying greatly, U.S. individuals generally must report income earned worldwide and compute preliminary U.S. income tax based on that amount. But if a portion of that income was also taxed in a foreign country, to avoid double-taxation that foreign tax may be deducted from the U.S. preliminary tax to yield a net U.S. tax amount. However, the computations are far more complex than that. For instance, the credit can be limited if the foreign jurisdiction’s tax rate exceeds the U.S. rate. Detailed computations are based on numerous categories of income, direct expenses, and allocated expenses. A taxpayer may earn foreign income from a number of sources, and pay tax to multiple jurisdictions. Often a taxpayer’s foreign income and foreign taxes are reported on numerous Schedules K-1, each one reporting his or her share of that flow-through entity’s activities. All of these components are combined into a single foreign tax credit computation on that filer’s own income tax return. Individuals, estates, and trusts report the credit on Form 1116, and corporations report it on Form 1118, attaching those forms to the respective Forms 1040 or 1120. (Note that individuals can elect to forgo filing Form 1116 if the credit will not exceed $300, or $600 for married couples filing a joint return.)

Historically, K-1s received by partners and S corporation shareholders report each owner’s share of the entity’s foreign income, expenses, and taxes on specific lines on that K-1, most recently on lines 14 and 16 of S corporation and partnership K-1s, respectively. New Schedules K-2 and K-3 can be described as greatly expanded versions of those lines. (Greatly is no exaggeration, as these new schedules, in draft form, range from 14 to 20 pages each.) Schedule K-3 is to be provided to each owner (accompanying the familiar K-1), while K-2 is presented on the entity return.

Schedules K-2 and K-3 are required to be prepared by each pass-through entity unless the entity knows with certainty that a K-1 recipient taxpayer will not need to file a Form 1116 or 1118. In other words, this filing requirement has been placed not only on entities that actually undertake foreign activity and generate foreign tax, but also on completely domestic entities – unless their owners (the “top” owners, in the case of tiered partnerships) are certain to not have a Form 1116 or 1118 filing requirement. Obviously most entities have no way of knowing all the details of their owners’ (and their owners’ owners’) unrelated finances, including, for example, how much foreign tax was generated in an owner’s Vanguard or Fidelity investment accounts. For this reason, it may be advisable for all pass-through entities to populate Schedules K-2 and K-3.

Obviously this is a massive and burdensome requirement. Earlier drafts of the K-2 and K-3 instructions provided a much more liberal approach, which would have imposed this filing requirement on a narrower, targeted group of filers. Practitioners like us were surprised (and frustrated) to see in very recent, updated guidance that the IRS had widened its net. Tax preparation software and the IRS’ own e-filing system have not yet been updated to accommodate these stringent new requirements. It is possible that entities without any foreign activity will be able to e-file returns within the next few weeks, but it may not be possible without extensions to file 2021 returns that report foreign activity.

We remain hopeful that the IRS will revise and ease some of the more stringent requirements surrounding new Schedules K-2 and K-3, because in so many cases this will represent little more than a lot of busy work. But we have no assurance that changes will be forthcoming, in spite of many complaints from the industry. In the meantime, the abrupt, recent change in filing instructions have already begun creating a logjam of Forms 1065 and 1120S across the country, and that promises to get worse before it gets better.

By Baker Newman Noyes
Read more about An Overview of Individual Taxpayer Filing Requirements Related to Foreign Income or Investment
Are C Corporations More Attractive Now that the Rates Have Dropped?

By Baker Newman Noyes
Read more about Are C Corporations More Attractive Now that the Rates Have Dropped?