Founded to create opportunity for our clients, our staff, and our community

Baker Newman Noyes (BNN) is a tax, assurance, and advisory firm entrusted by individuals and leading organizations to deliver effective accounting and financial solutions with diligence, vision, and responsive client service. We draw on our deep experience and foster collaboration between our practice groups to find solutions to any situation. Our clients are our motivation and the measure of our success.

BNN attracts talented professionals from prestigious accounting and advisory firms in want of a place where complex issues are solved through teamwork and where relationships with our clients and our community take priority. 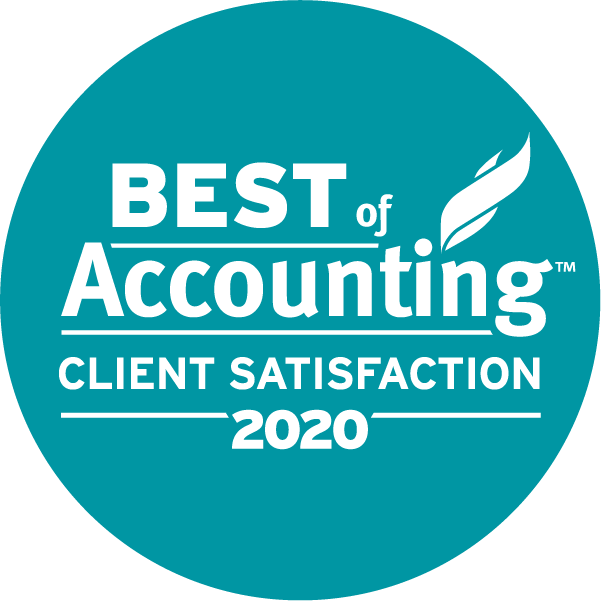 From deep roots to proven leader

With roots going back nearly 100 years, BNN was formed in Portland, Maine in 1995 when Newman, Noyes & Associates merged with partners of KPMG Peat Marwick Portland. Four years later, BNN opened an office in Manchester, New Hampshire, and then another in Portsmouth in 2003.

An expansion into Boston in 2010 and a series of BNN-led mergers in 2015 established Baker Newman Noyes as one of the fastest-growing regional accounting and advisory firms in New England.  With its 5th office in Woburn, Massachusetts, BNN is among the largest regional firms in Maine, New Hampshire and Massachusetts.

What we believe in 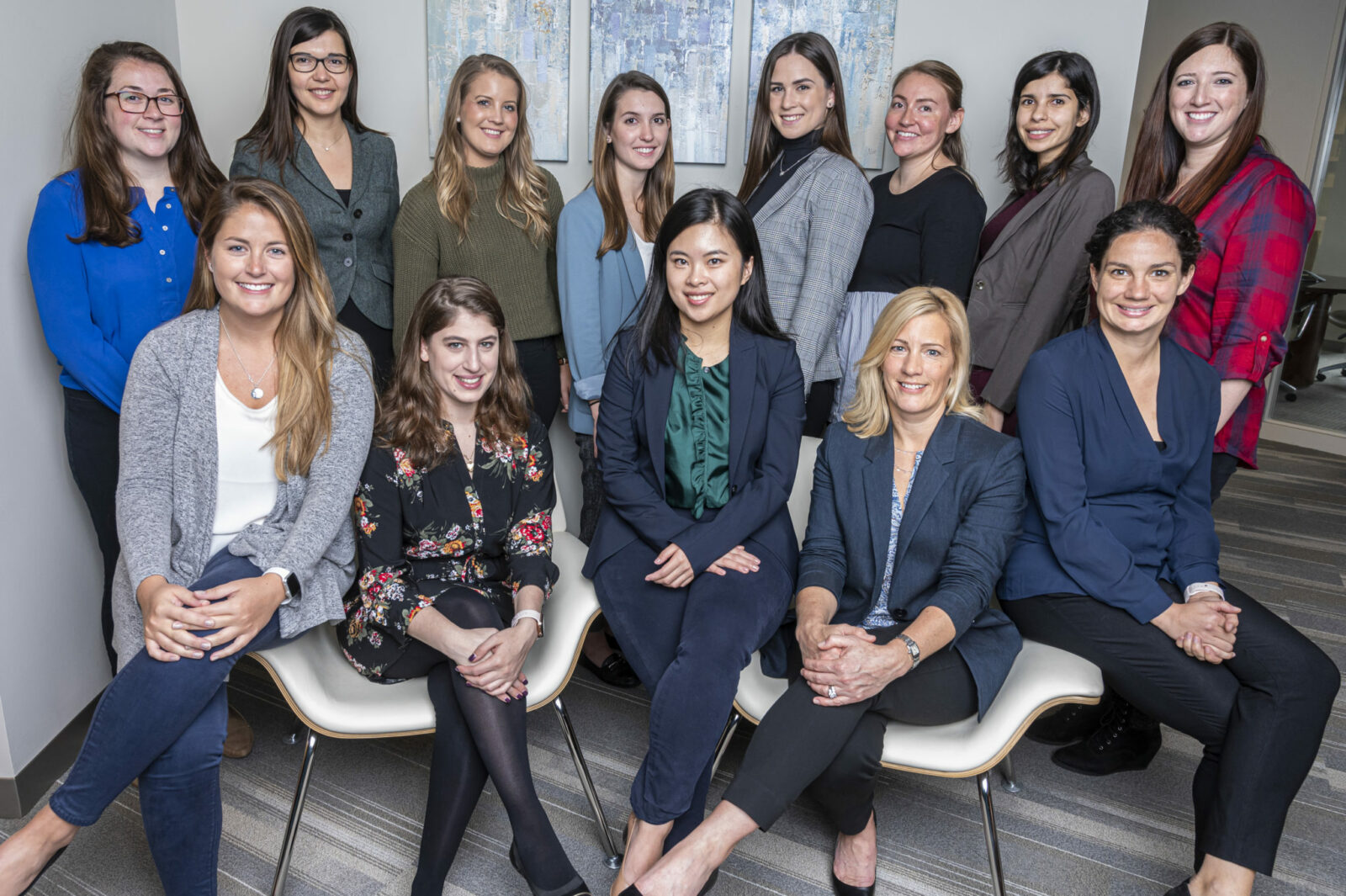 From our founding, women have been at the core of BNN’s growth and culture. Today, the BNN Women’s Initiative continues our founding partner Ellie Baker’s legacy of women empowerment and leadership through mentoring, relationship-building, and education.

The BNN Women’s Initiative seeks to: 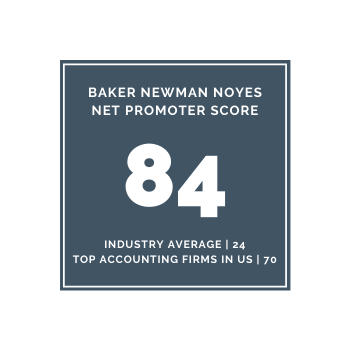 The Net Promoter Score® (NPS) measures customer satisfaction with one simple question — how likely is it that you would recommend BNN to a friend or colleague? A score of 70+ is “World Class”.  At 81, BNN is a top-rated accounting firm according to one of the most important measures: our clients’ satisfaction.

Our affiliation with Baker Tilly International allows us to draw on a worldwide network of partner firms to provide our clients with on-the-ground resources and expertise wherever and whenever they need it.