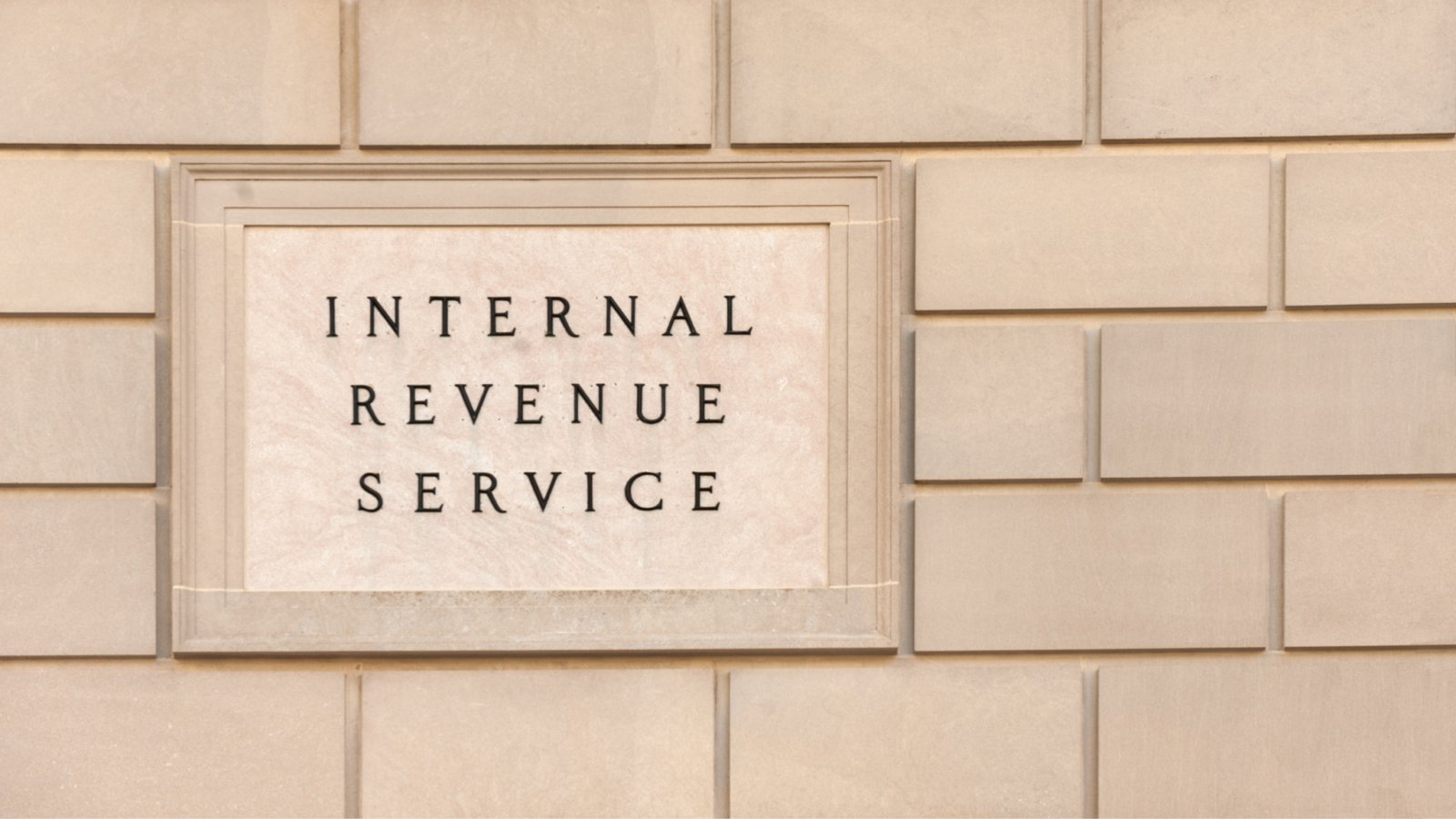 The IRS continues to suffer from both the pandemic and reactions to it, with tax filers increasingly caught in its wake over the last couple years. I’ve worked with a number of clients trying to help them navigate recent IRS speedbumps, and it is clear from conversations with my colleagues at BNN, and CPAs and tax attorneys elsewhere, that we are in unchartered territory – both in terms of the sheer volume of issues relative to prior years (including tardy refunds) and the inexplicable assertions found in IRS-generated correspondence.

As we now find ourselves on the front end of another tax return filing season, here is a look at the status of the IRS, an explanation of how we got here, and how it may impact you.

Two years of complaints – what happened?

From the public’s perspective, the IRS has two primary roles: (1) enforcement of tax laws and (2) provision of services to the country’s taxpayers (the “S” in “IRS”). The calibration between these dual roles ebbs and flows based on a number of factors. As a division of the executive branch of the U.S. government, changes in presidential administration can have a significant impact on things as basic as whether resources are skewed towards auditing previously-filed tax returns or answering taxpayers’ phone calls and letters.

With the passage of the well-intentioned CARES Act in 2020, Congress tossed a few more chainsaws into the IRS’ juggling routine by instructing it to send stimulus checks to millions of individuals who met the program’s qualifications. From a logistical standpoint, this was a huge ask. The IRS already was struggling to meet demands, and the first round of verifications and check processing fell right in the middle of the 2019 tax return filing season (March/April 2020), and took priority over other tasks, delaying processing of 2019 returns. Two more rounds of stimulus followed the first, (each announced separately, and each with varying qualification criteria), totaling 478 million unique payments combined. Then, a fourth requirement materialized, with Congress instructing the IRS to send monthly advance payments of the Child Credit.

The IRS stimulus and credit duties did not end with their mailing of checks and wiring direct deposits, though. The payment amounts were based on recipient’s incomes, and in most cases were required to be paid before the returns were due that would establish the very criteria on which the payments were based. In other words, Congress created a program that required the IRS to make payments based on estimates derived from one year’s tax return, with the parallel requirement that the IRS then “true up” those payments once tax returns were later filed that provided the “actual” numbers. The first two stimulus payments paid in 2020 and early 2021 were trued up with the processing of 2020 tax returns, while the third stimulus and the advance Child Credit payments made in 2021 will be trued up with the processing of 2021 returns just now underway.

Each new demand was categorized by Congress as an emergency that trumped other tasks on the IRS’ plate, and all of this was directed to IRS employees who were beginning to work at home like many of the rest of us (but with relatively antiquated infrastructure). Like so many others across the country, many IRS employees fell ill, or were forced to juggle their young children’s online schooling. Even before COVID, a slow creep of absurdly complex tax legislation over the last several years demanded more time to understand and administer, leaving less and less time for things the IRS used to be able to handle reasonably well.

The results we know all too well: Tax refunds have been delayed, far beyond what used to be the case. IRS process steps that depend on a sequence have been disrupted, so record of payments to the IRS lags behind the processing of returns that claim those payments, leading the IRS to think returns were filed in error. The division that receives and processes incoming mail is disconnected from the one that generates outgoing notices, leading some taxpayers who responded to IRS notices – sometimes multiple times – to receive confusing follow-up letters from the IRS with erroneous assertions or even threats to levy their bank accounts and other property – often claiming that the taxpayer ignored earlier IRS notices. IRS phone lines have become impenetrable fortresses, with only a small fraction of callers ever able to get through, and those who wait on hold long enough (uncomfortably setting aside coffee or bathroom needs for hours at a time) often find themselves eventually met with what is infuriatingly coined a “courtesy disconnect” – a deliberate, automated, forced ending of the call, leading the helpless caller to start the process from scratch, now in the bottom of the queue.

With multiple decades in this business, together with colleagues whose combined tenures cranks that number up into the hundreds, we have never felt so helpless trying to help our clients navigate this mess.

Some numbers – how bad is it?

Like the IRS, the Taxpayer Advocate Service (“TAS”) is a division of the Treasury Department, and it is charged with gauging the IRS’ performance and making annual recommendations to Congress regarding fixes. (For fans of Law and Order or similar TV shows, TAS is much like an Internal Affairs division that investigates its own police departments.) In the TAS director’s annual report (2021) published just days ago, the following stats are available:

Where do we stand now? Is help on the way?

Recommendations floated by TAS and Congress for overcoming these issues include using scanning technology and use of secure e-mail for communication between the IRS and taxpayers, creation of a dashboard to share information regarding delays, and deploying a callback feature to avoid “customers” languishing on hold. The IRS has called for more funding, as has President Biden and members of Congress; but ideas are mixed on how much, and whether more is needed for enforcement (audits) or service (taking calls and processing returns and letters).

All of those represent ideas, rather than plans. However, three things have been set in motion, two helpful and welcomed, and one that raised so many concerns that it is being halted:

Conclusion/what can we do about it?

With the pandemic showing signs of subsiding, the IRS’ attention turns from relief measures back to its more routine roles, chipping away at the massive backlog. However, with a new filing season upon us, it must split its duties between new returns and the ones in mothballs.

There is very little that a taxpayer can do to remedy the issues described above. E-filing returns remains a good way to avoid delays associated with manual processing, and use of direct deposits and electronic payments usually are helpful too. More than anything, all we can do is be patient, and perhaps hope that any new tax laws created by Congress are (for a change) straightforward and easy for the IRS and taxpayers to implement.

Your author may start with a simple note to lawmakers, perhaps in the form of a thoughtful text message (but believe me, there will be no emojis), asking them to stop treating the IRS like a little piece of butter that Congress is trying to spread over way too much toast. Let them do their jobs, and perhaps we will then be better able to do ours.