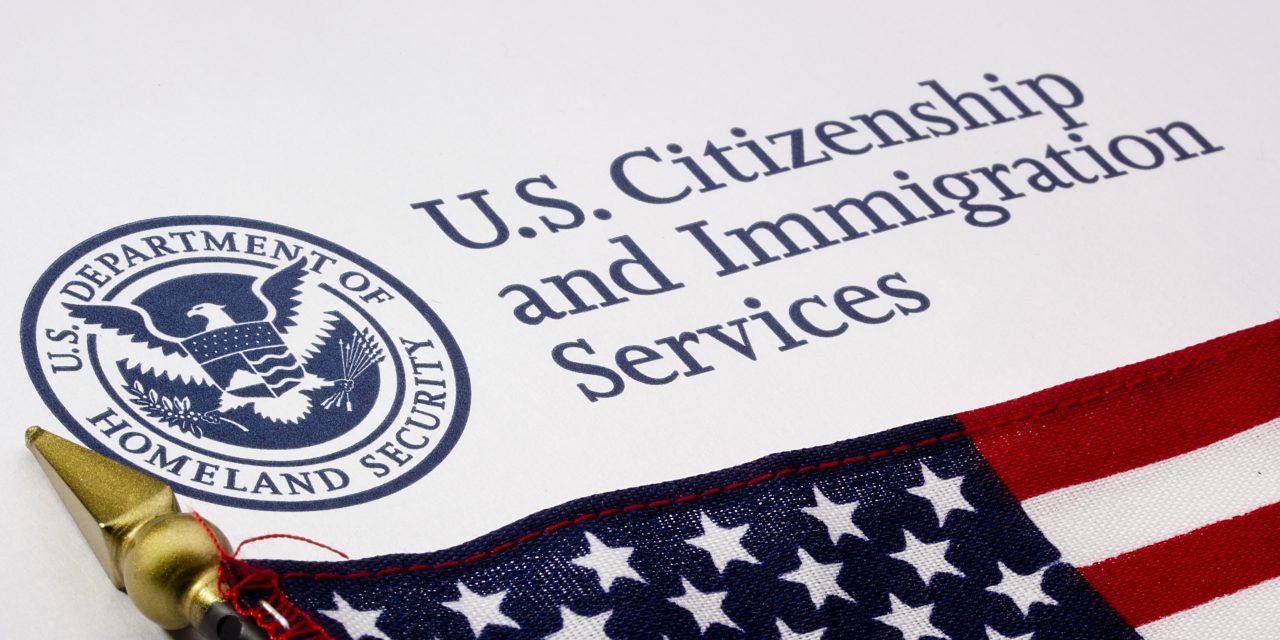 This process is interesting and full of irony. The Treasury Department (of which the IRS is a part) was told by the president to review its own previous work, identify instances where it went too far, and provide recommendations to undo or lessen the damage.

In response to the first requirement, in June the Treasury Department issued Notice 2017-38, listing eight regulations that will be the subject of their September report.

One of the eight rules to undergo further scrutiny was the subject of an article we published last August. In it, we described some onerous tax rules that could have a significant and taxpayer-unfavorable impact on related party loans. It would in some cases re-characterize loans as equity, thereby increasing the debtor’s income by removing the related interest deduction. Worse, it was to be effective retroactively to 2013.

Regulation REG-108060-15 (supplementing IRC Section 385) was in proposed status at the time we published our earlier article, but was finalized in November with the issuance of T.D. 9790 after undergoing a number of changes. From its embryo form to the present, this rule has remained widely unpopular, seen as significant overkill and overreach.

The IRS itself acknowledged how unpopular this rule is, by recently delaying the effective date of one of its requirements. On July 28, 2017, the IRS issued Notice 2017-36, announcing a one-year delay in the applicability of documentation requirements under Section 385. This portion of the rules originally was to be effective for interests issued or deemed to be issued on or after January 1, 2018, but the IRS plans to delay this to January 1, 2019.

These rules are wide reaching and complex, and the fact that the finalized version differs so much from the proposed Regulations described in our prior piece suggests we should update our readers on those changes. However, we will hold off doing so for now, because the executive order places application of the rules in limbo.

A list and descriptions of the eight rules that are being revisited are found in Notice 2017-38, but we will point out two that will be of interest to multinational companies, and will be the subject of further insight from BNN after their survival, change, or revocation is known. Those include T.D. 9794 (supplementing IRC Section 987), which addresses foreign currency gains and losses related to foreign branches; and T.D. 9803 (supplementing IRC Section 367), imposing tax on transfers to foreign corporations.

Treasury completed its first homework assignment prescribed by Executive Order 13789, and began its second by soliciting public comments on whether the rules should be rescinded or modified, and if modified, how. There were numerous concerns voiced during earlier public comment periods (especially regarding IRC Sec. 385), and while some were accommodated before finalization, the remaining concerns will be harder to ignore under the weight of the executive order.

For now, these rules are somewhat in limbo, but their placement on the “naughty list” strongly suggests that whatever comes out the other side of this process will be much more reasonable than what entered it. We will keep you posted as this develops.

Stuart Lyons is a principal and international tax practice leader at Baker Newman Noyes. Stan Rose is a tax director and editor of the firm’s newsletter, the BNN Briefing. If you have any questions regarding foreign asset reporting requirements, please contact Stuart Lyons at 800.244.7444.