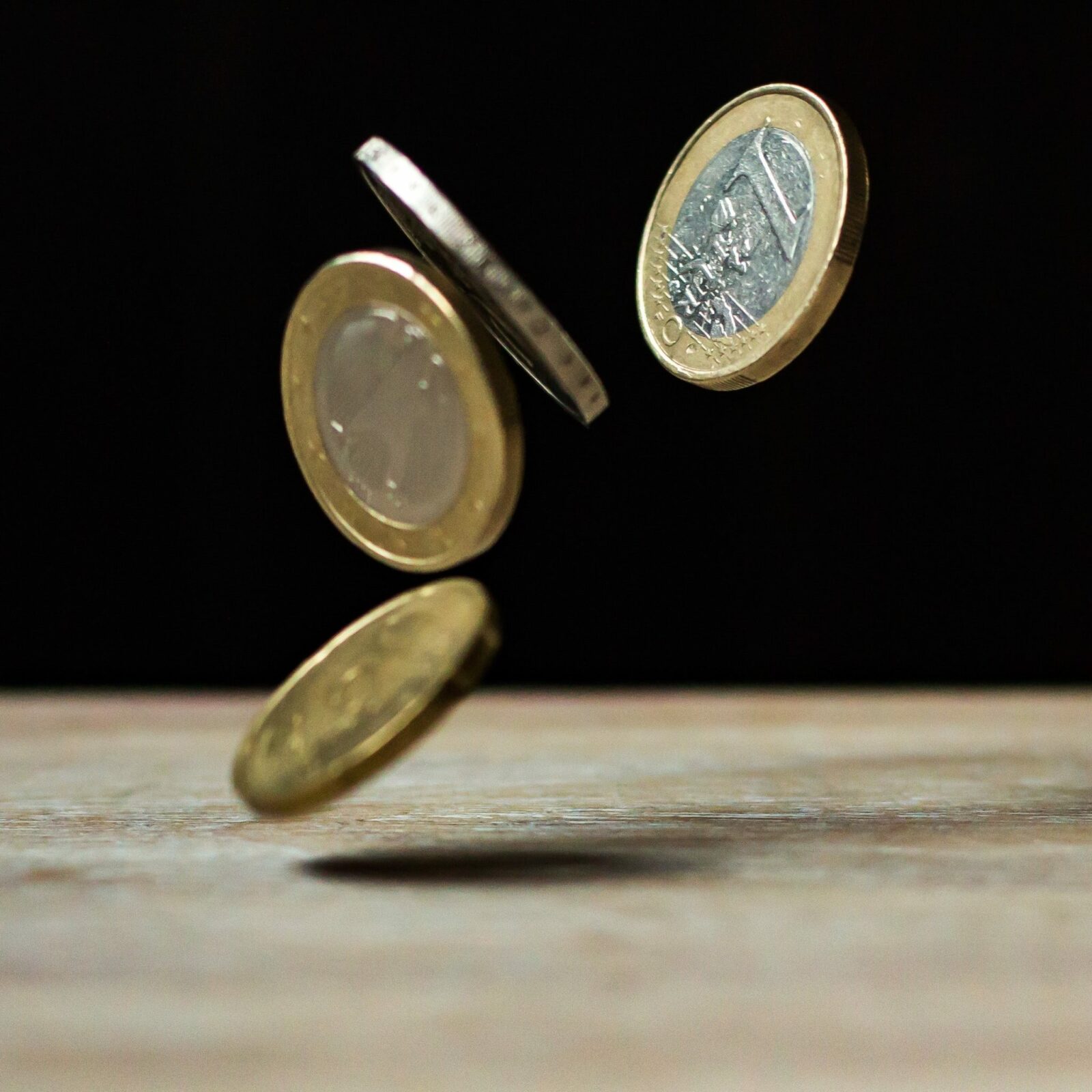 Regular U.S. mutual funds are subject to strict pass through treatment and 1099 reporting rules.  Foreign funds organized through foreign corporations are not subject to the same reporting requirements to their U.S. shareholders.  Compared to their U.S. counterparts, this has led to confusion for Americans who invest in foreign mutual funds, life insurance policies, savings plans portfolio bonds, and similar fund arrangements.

A previous tax benefit of investing in a foreign corporation was the deferral of U.S. taxes on the foreign earnings of the foreign corporation until the earnings were repatriated to the U.S. in the form of a dividend distribution or the investment was sold. However, Congress enacted PFIC (Passive Foreign Investment Companies) legislation as part of the Tax Reform Act of 1986 to reduce the ability of taxpayers to defer tax on foreign passive income earned through investments in foreign corporations in an attempt to equalize the treatment of U.S. and foreign investments.  Now distributions from both foreign and U.S. mutual funds are taxable and must be reported.  Although the current structure has been in place for some time, there is enough unfamiliarity with the requirements that we will explain the impact of it here.

What is a PFIC?

PFICs are non-U.S. corporations that have one of the following two qualities:

Passive income includes dividends, interest, rents, royalties, foreign currency gains, and capital gains from assets that produce passive income.  Foreign mutual funds are most commonly considered PFICs because their income is virtually 100% passive.  Foreign partnerships and other investment vehicles can also be considered PFICS by U.S. reporting standards, depending on what type of income they generate.

It is sometimes easy to be unaware of a taxpayer’s PFIC involvement.  They can be imbedded in other investments such as publicly traded partnerships and many taxpayers do not know that foreign mutual funds have special U.S. reporting requirements.  Penalties may be incurred for improper reporting or failure to report PFICs, even if the taxpayer is unaware there was a reportable activity.

U.S. taxpayers are required to report information related to their direct or indirect PFIC investment to the IRS on Form 8621 if they receive a distribution from the investment or recognize a gain on the disposition of the stock.  Even in the absence of current income, Form 8621 is also used to make any one of a number of elections, the most relevant of which is discussed later.  Often the distribution or disposition of stock can be found on the taxpayer’s foreign investment statements or on a K-1 that has investment in a PFIC.  An indirect shareholder is one who owns a PFIC through a pass-through entity, another PFIC investment, or a non-passive foreign corporation’s ownership.  If one of these chains of ownership exists, a Form 8621 must be filed for each PFIC or one form may be filed with an attachment that lists all of the other PFICs’ information.

Taxation generally occurs when the PFIC makes a distribution to the taxpayer or when the taxpayer disposes of his PFIC investment.  When taxation occurs, PFICs are subject to the following tax regime:

The best way to escape the rigorous reporting requirements of PFICs may be to avoid them all together. If that’s not an option or the taxpayer has a strong interest in them, it may be wise to consider electing to treat the PFIC as a Qualified Electing Fund (QEF).  This election allows taxpayers to include their prorated share of the income as taxable in the year it is earned, avoiding any interest penalties incurred without the election.  In a chain of ownership the first US person to be a direct or indirect shareholder must make the election and this should be done the first year that the taxpayer acquires the investment. Also, a so called “mark to market” election may be possible for certain types of PFIC investments. If eligible for this election, the investor can “mark gains to market” at the end of each year, thus choosing a relatively simple taxation scheme that is less punitive.  To qualify, the fund shares must be “regularly traded” on a registered national securities exchange.

It is easy to see the complications that come with ownership in PFICs.  While we can’t comment on these holdings from an investment strategy perspective, it is important to note that tax compliance of these investments can be very cumbersome and time consuming. Considering the professional fees of financial and tax advisors assisting with the tax reporting of these investments, the costs can very easily outweigh the benefits of investing in PFICs.  Unfortunately, there is no getting around the tax filings for these investments and there is no minimum filing threshold.  It is important to be well aware of these pitfalls before seeking the international markets.

If you would like to discuss these matters further, please call Stuart Lyons or your usual BNN professional at 1.800.244.7444.