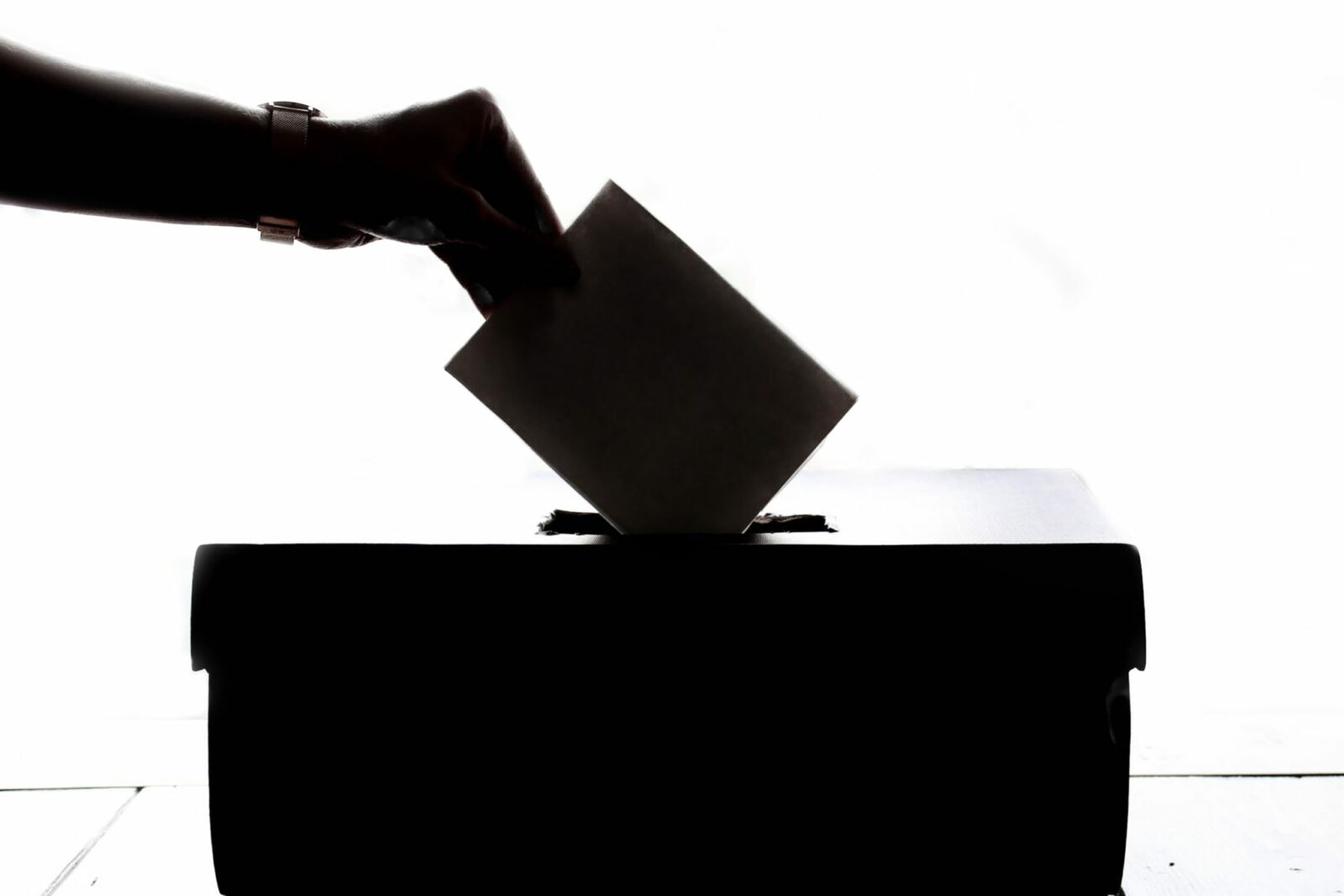 Our Maine readers should be familiar with a tax-related ballot initiative they will face in a few weeks, and although much further down the road, a similar proposal is brewing in Massachusetts.

Maine ballot question #2 proposes a 3% additional tax on the portion of individuals’ annual taxable incomes that exceeds $200,000. A “yes” majority sets in motion this initiative, which is estimated to raise $157 million annually, beginning with tax years starting on or after January 1, 2017.

Unlike many taxes that apply at varying thresholds based on filing status, this tax appears to be imposed at a fixed threshold regardless of whether a taxpayer files as single, married filing jointly, married filing separately, or head of household. For affected taxpayers, it will compound the effect of other tax laws that raise tax for some Maine taxpayers, including an overall cap on itemized deductions, and phase-out of part or all itemized or standard deductions for higher-income filers. All of these will diminish and in some cases more than neutralize tax decreases that otherwise would apply based on recent decreases in Maine’s tax rates at all levels. The result is a statutory state rate of 10.15% for top earners in Maine, placing it among the highest in the nation. Only California will have a higher top marginal tax rate (based on 2016 rates).

If passed, the money raised from this tax will be placed in a new fund designed specifically to fund K-12 education, and meet a requirement the state established of funding 55% of public education using state, rather than local funds.

A tax increase is proposed in Massachusetts that will take a much longer path to reach the ballot box. It calls for an additional 4% tax assessed on individual income exceeding $1 million. This potential change takes the form of a constitutional amendment, which requires in sequence (1) collection of signatures of at least 3% of the voters who participated in the most recent gubernatorial election, (2) a vote in the legislature that gains at least 25% of the votes cast, (3) another 25% vote in the legislature, at the session immediately following the first, concluding with (4) a majority vote by the people in a statewide election. This process is interesting, in that a losing vote in the legislature (25%) is sufficient to advance it, but it has to gain that level of legislative support twice. This proposed amendment passed the first legislative vote easily at the May 18 Constitutional Conventions (with 70% voting for it), and awaits the second legislative vote next year. If successful, it will be on the statewide ballot in November 2018.

Massachusetts currently imposes a flat 5.1% tax on individuals that is scheduled to drop to 5.0% over time as economic markers are met. This new tax, if passed, will create a top combined rate of 9% for affected taxpayers, and is estimated to raise close to $1.9 billion in 2019.

Please contact Merrill Barter, BNN’s state and local tax practice leader, or your BNN tax advisor at 1.800.244.7444 with any questions regarding these initiatives.