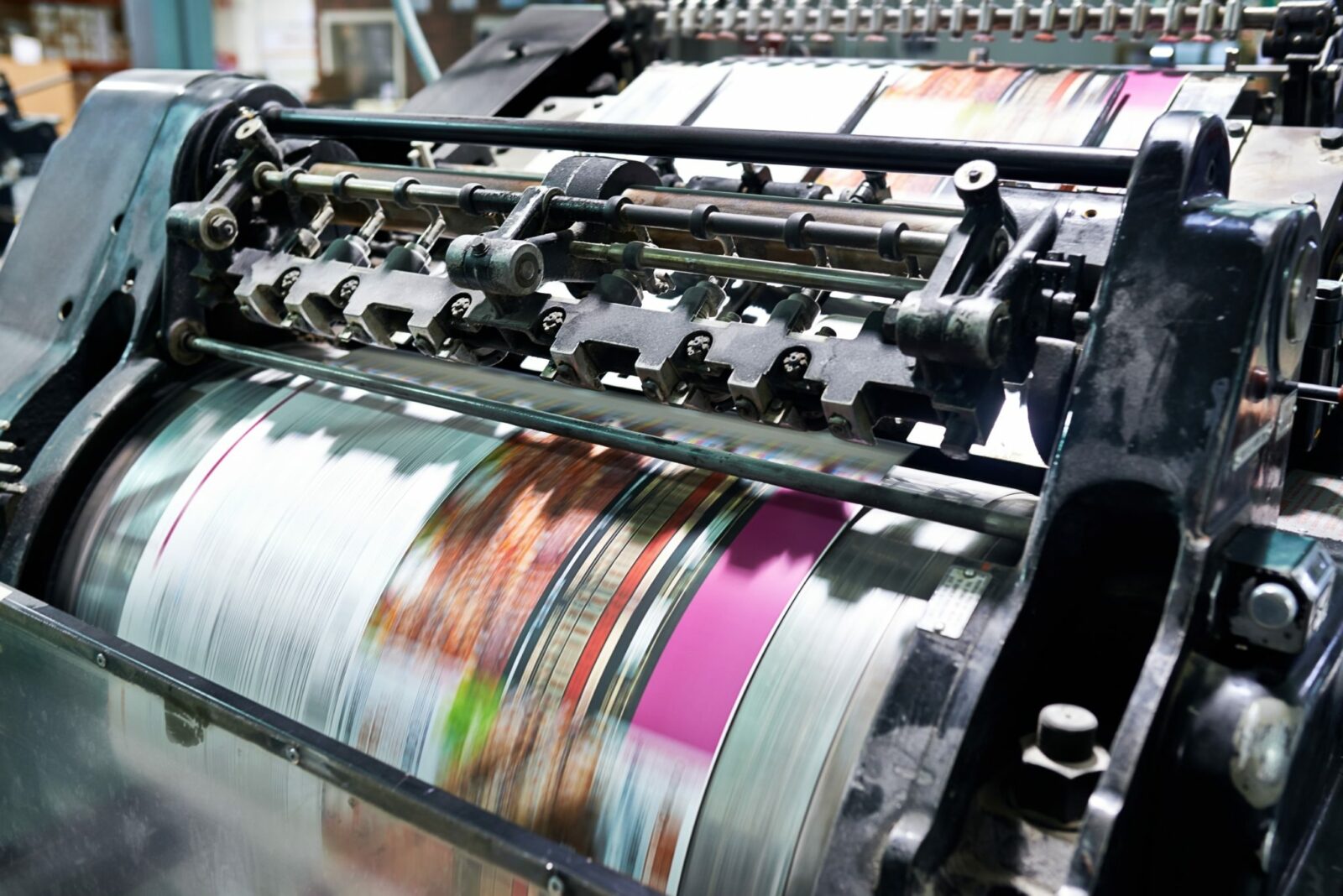 New England is a very small corner of the world, and it is difficult for any business to thrive in this region without crossing state lines to serve customers in multiple states. With a multi-state customer base established, a business must soon determine how this growth will impact the business’s tax compliance needs and tax return filing requirements.

In a recent article, Nexus in a Nutshell, we discussed the concept of “nexus,” which is the minimum level of connection that a business must have with a state in order for the state to be able to impose a tax on the business. Once a business crosses the nexus threshold in a particular state and is required to file a tax return, the next issue that must be addressed is how much of the company’s income should be taxed in that state. “Apportionment” is the term used in state taxation to refer to the process by which the income of a company with business activity in more than one state is divided among the states. Apportionment rules break down into two broad categories based on what the business sells – service businesses follow one set of rules explained in more detail here, and businesses that sell tangible products follow a somewhat different method explained below.

Traditionally, most states have used a three factor formula to apportion income from the sale of tangible products. The three factors – sales, payroll, and property – are divided among all the states where the company does business based on the location of customers, employees, and property, respectively. Each factor is turned into a percentage, the three percentages for each state are averaged, and this average is then multiplied by the total income of the business to determine how much income will be taxed by each state. For example, if ABC, Inc. has a total of $1,000,000 of net income, and a particular state is the source of 10% of ABC’s sales, 20% of payroll, and 30% of property, then the average of these three amounts, 20%, is multiplied by the total net income of $1,000,000, and the state ends up calculating its tax on $200,000 of the company’s income.

To further complicate matters, many states have opted to change this three-factor formula to put more weight on the sales factor by using a double-weighted sales factor or in some cases using the single sales factor only to apportion revenue and ignoring payroll and property entirely. A number of states also make the calculation of the sales factor more complex by using so-called “throw-back” and “throw-out” rules. Under a throw-back rule, sales made to states where the company’s activity does not rise to the level of nexus are treated as if they were sales to the company’s home state, resulting in a higher apportionment factor and resulting higher tax burden in the home state. Under a throw-out rule, sales made to states where the company has no nexus are removed from the numerator and denominator in the apportionment calculation, reducing the total sales everywhere and thereby increasing the apportionment factor in any one state, regardless of whether or not that state is the business’s home state. (But it often apportions far less home-state and overall taxable income than the throw-back method would produce.)

Within this broad range of possible apportionment strategies, Maine uses a single sales factor while Massachusetts, New Hampshire, and Vermont average payroll and property with a double-weighted sales factor. Maine applies a throw-out rule as a general matter and a throw-back rule for sales made to the U.S. Government. Massachusetts, New Hampshire, and Vermont all apply a throw-back rule.

If you have questions or are wondering how your business’s income will be taxed in any or all of the states where you are currently doing business or are considering doing business in the future, please contact Dan Gayer, Merrill Barter, Chris DeRosa, or your BNN advisor at 1.800.244.7444 for a detailed analysis of your specific situation.