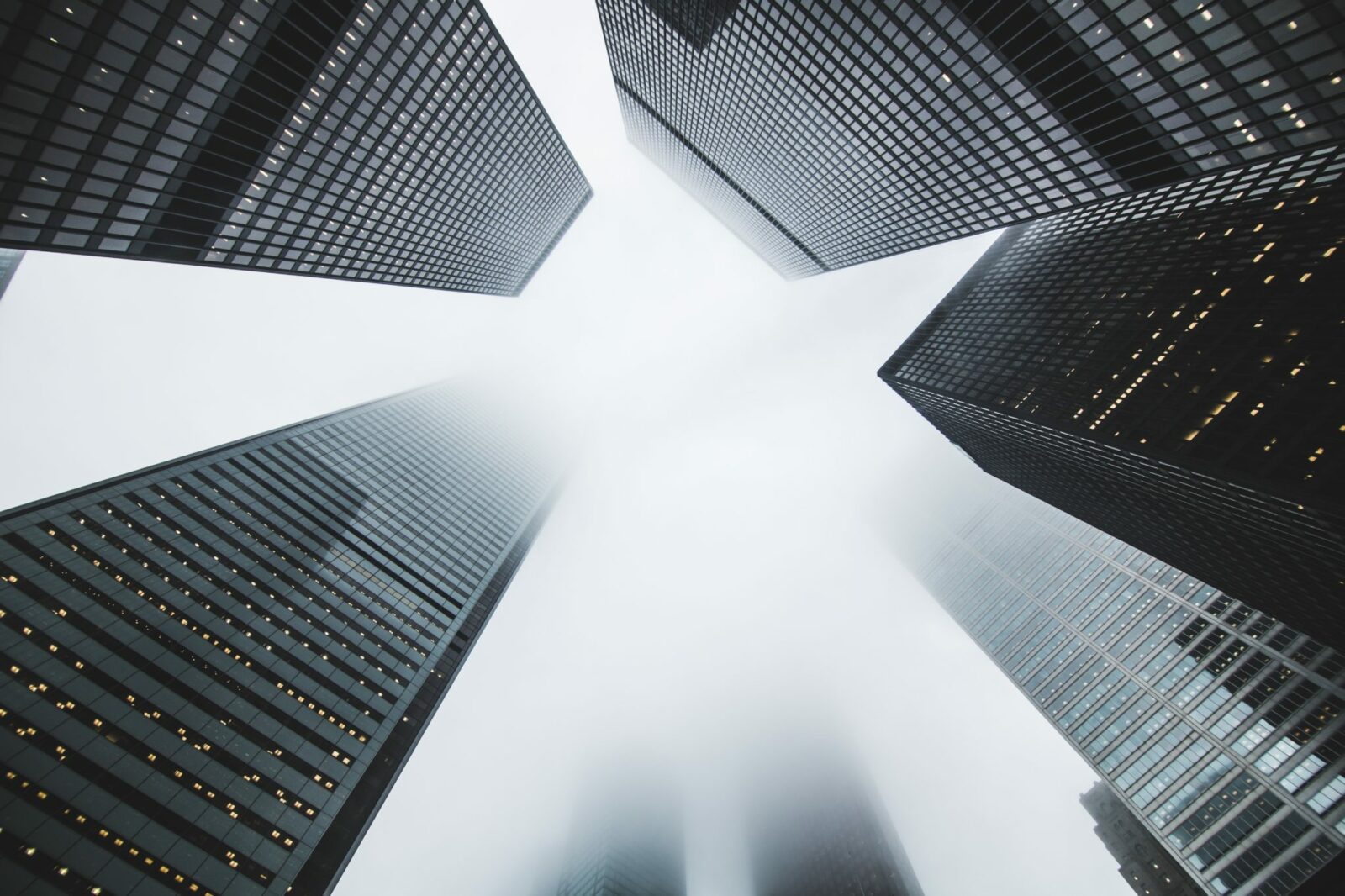 Do you or your business own business property that is depreciated? If the answer to that question is yes, some new Treasury Regulations that were released in late December of 2011 will impact you.

The purpose of the Regulations, described in Treasury Decision 9564 (“T.D. 9564”), is to help determine whether costs incurred in acquiring, maintaining, or improving tangible property may be deducted immediately or instead must be capitalized as new assets and depreciated over a number of years. T.D. 9564 is effective for tax years beginning on or after January 1, 2012, and it arrives on the heels of similar Regulations that were issued in 2008. The new Regulations are complex and voluminous, and they both incorporate and replace many of its predecessor’s rules. The purpose of this article is to provide a brief overview of certain parts of the new law.

While treating these smaller components of a building as separate units of property may increase the likelihood that related costs must be capitalized, T.D. 9564 also presents a possible upside because taxpayers may take a deduction equal to the “undepreciated” cost of replaced components. This significant benefit can best be explained by example:

Example: ABC Taxpayer constructed a new office building. $390,000 of the construction cost related to the HVAC system. Under prior law, the HVAC system was considered part of the building and was depreciated over 39 years. 10 years later, ABC Taxpayer decides to replace the HVAC system with a $500,000 system. Prior to the new regulations, the taxpayer would capitalize the new system and depreciate it over 39 years, potentially while continuing to depreciate the old system. The new regulations still require the new system to be capitalized and depreciated over 39 years but they also allow the taxpayer to write off the cost associated with the old system – $290,000 in this case! Note that cost segregation and repair studies can be crucial tools to identify and capture these costs even if they occurred in prior years.

T.D. 9564 addressed several other areas mentioned only briefly here as follows. First, it provides some de minimis rules that previously were allowed in varying forms informally as a matter of convenience. Generally, it allows certain assets costing less than $100 to be expensed whether or not the capitalization rules are met. It also allows certain taxpayers an immediate deduction up to the greater of .1% of gross receipts or 2% of book depreciation (numerous rules and exceptions apply). The new rules also provide new definitions of “routine” maintenance and “store remodels,” and provide new standards applicable to materials and supplies.

The new Regulations explained in T.D. 9564 bring significant changes that affect the treatment of expenditures made for business property. The rules are quite complicated and the application to taxpayers is heavily dependent on the facts and circumstances. The Regulations became effective early this year, and taxpayers should be sure their treatment of expenditures is in compliance. Finally, note that additional guidance is expected from the IRS regarding how to implement the new rules. It is possible that procedural guidance may call for the filing of Form 3115, Change in Accounting Method, to implement the new changes, and we will update you if significant developments occur.

By Stuart Lyons
Read more about When Do U.S. Contractors Owe Taxes on Canadian Construction Projects?
This is the Time for Cost Segregation Studies