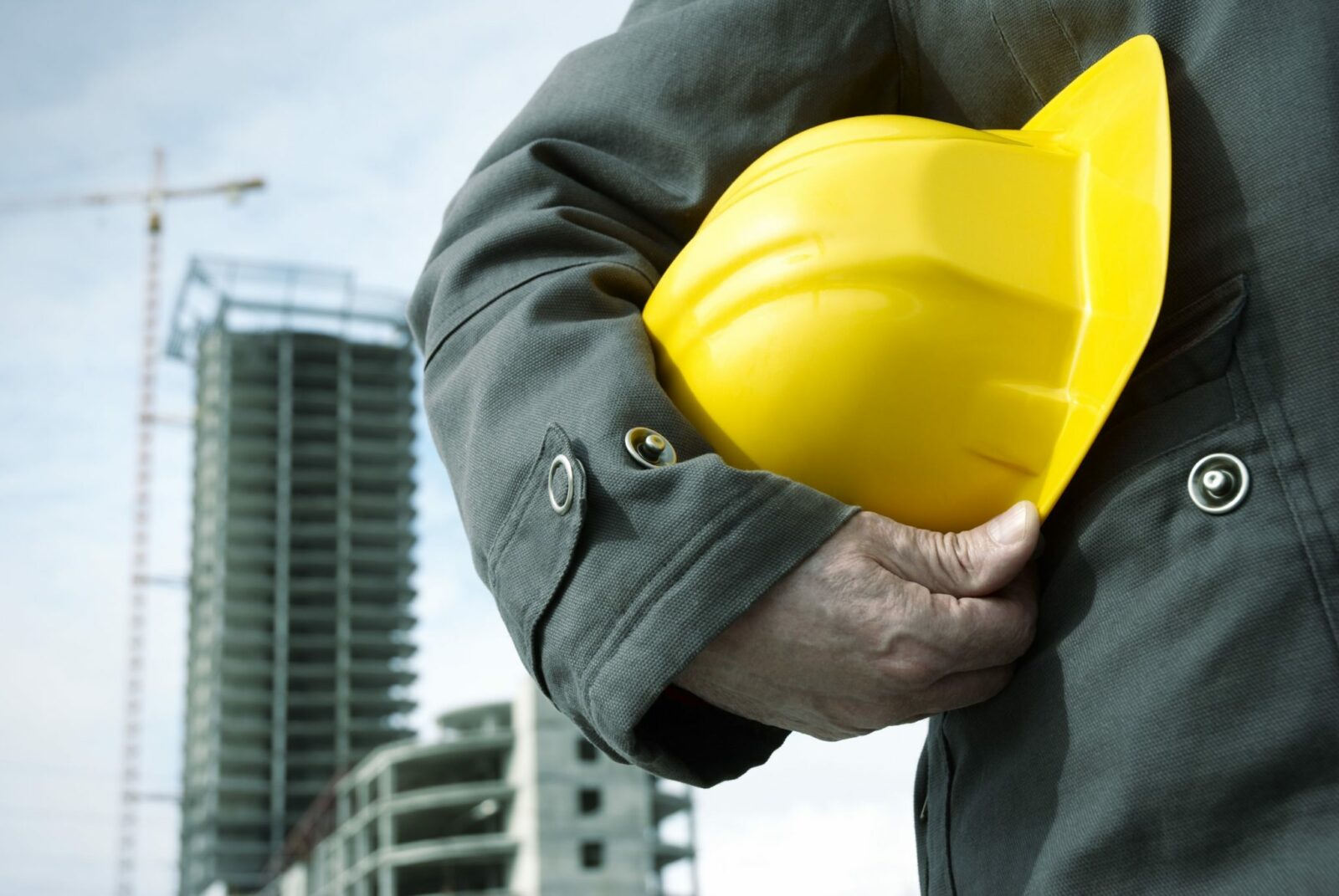 American construction contractors and subcontractors should be aware that a Canadian tax may be payable related to projects undertaken in Canada.

This article was originally published in the New Hampshire Business Review and is updated as of September 2015.

While the tax will apply only if a party is deemed to have created a “permanent establishment,” the rules and definitions governing taxation of Canadian projects make it clear that a P.E. may exist even in the absence of a true permanent office. (Thus, “permanent” really means temporary.)

“Permanent establishment” is an international term very similar in concept to U.S. states’ use of the term “nexus.” Both terms describe a connection sufficient to allow the assessment of tax. Two primary factors impact the creation of a permanent establishment in Canada: The distinction between construction activities and service activities, and the duration of the project.

According to the U.S./Canada income tax treaty, “a building site or construction or installation project constitutes a permanent establishment if, but only if, it lasts more than 12 months.”

The test applies to each individual site or project, allowing more than 12 months of activity if no project exceeds that limit. The measurement includes preparatory work, such as installation of a planning office. Also, seasonal interruptions due to bad weather and temporary interruption caused by shortage of material or labor difficulties generally are included in determining the length of a construction project.

The tax rules make an important distinction between services and construction activities.

For example, will a U.S. contractor providing construction management services or oversight of a project escape Canadian taxation if the project lasts for 10 months? Generally permanent establishment will not exist in that case, because the treaty language allows it to qualify as construction, and the duration did not exceed a year.

By contrast, a U.S. contractor providing repair and maintenance services for an electrical generating plant or performing janitorial duties at a work site for over six months will be deemed to have a permanent establishment because its efforts do not qualify as construction.

While a construction company may be exempt from paying Canadian income taxes on its profits due to the 12-month rule, this does not necessarily alleviate some filing requirements.

Form T2, the corporation income tax return, is filed by entities that have a permanent establishment, but it also should be filed by some entities that are exempt under the rules described above, because it serves as the mechanism by which companies claim the exemption.

In summary, because Canadian tax filing requirements vary based on the type of activity undertaken and its duration, it is very important for contractors to be familiar with the rules and monitor and plan the duration of their stay and that of their subcontractors.

Service providers that support the construction industry should pay special attention to the distinction between construction and other services, because the lower threshold applicable to services may create filing requirements that otherwise may not be expected.

By Baker Newman Noyes
Read more about An Employer’s Obligation to Withhold Canadian Taxes
The Unusual Tax Treatment of U.S. LLCs in Canada