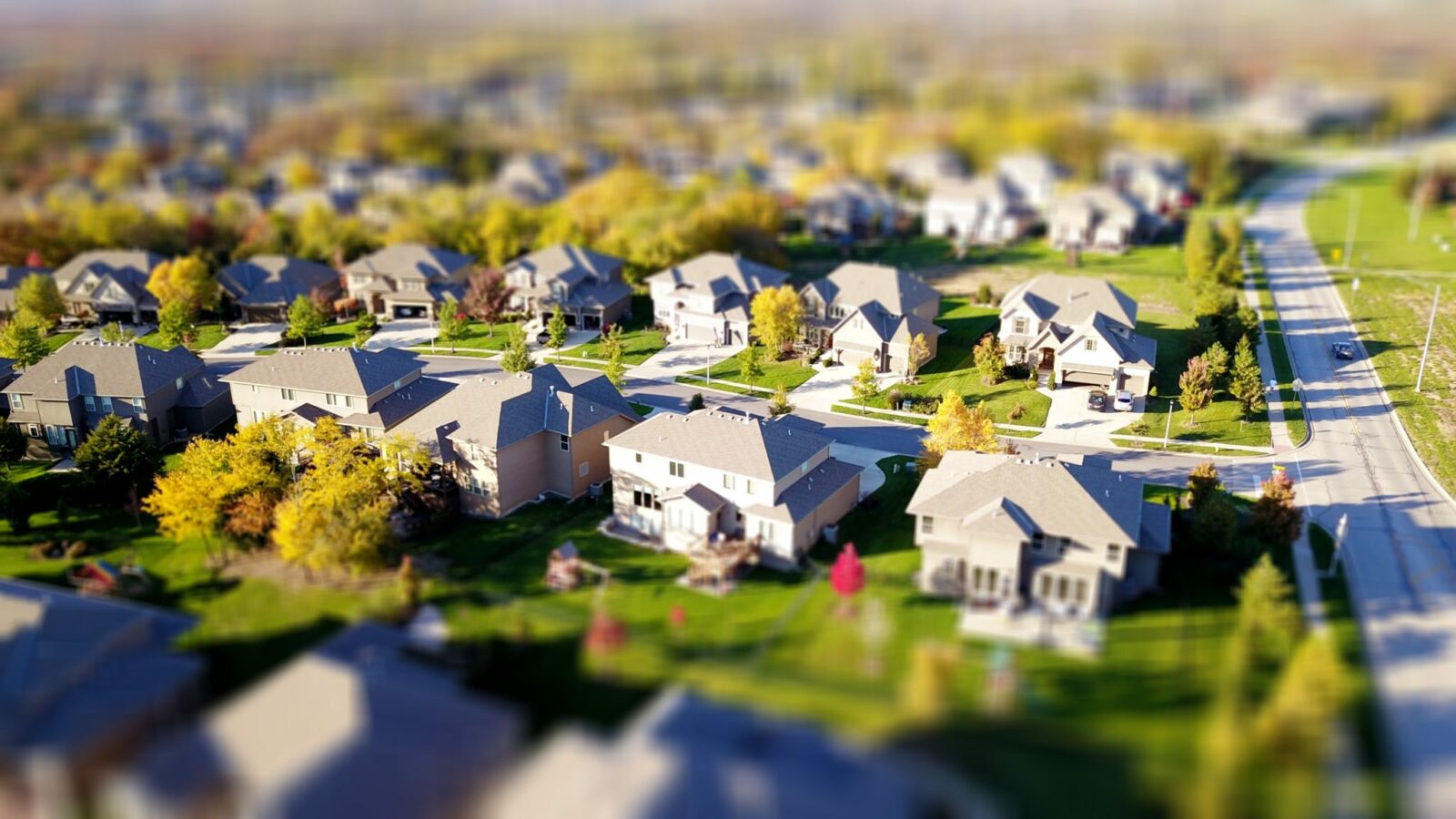 An interesting outcome in a recent court case will allow greater interest deductions for unmarried couples. While on its face it may seem only to apply narrowly to taxpayers with very large mortgages, under the right circumstances it may allow greater deductions for many other taxpayers, and the loans are not entirely limited to funds spent on housing. In Voss vs. Commissioner, the IRS argued against this outcome. The IRS won the argument in Tax Court, but lost in appeals and now formally has acquiesced (agreed it will no longer fight this issue with any taxpayer).

Mortgage interest is generally deductible by individuals, but only interest on the first $1.1 million in loans related to a residence is eligible, consisting of interest on $1,000,000 in mortgage loans plus interest on $100,000 in home equity loans, the distinction of which is discussed later.

Section 163 of the Internal Revenue Code imposes these limits very clearly on most filing statuses. A 1040 for a married couple filing jointly, or for an unmarried person filing as “single” will receive a cap of $1.1 million ($1,000,000 + $100,000). A 1040 for a married person filing separately receives a cap of $550,000 ($500,000 + $50,000). Because the limit is split and effectively shared for married couples, the IRS interpreted the rules to split the cap for unmarried co-owners as well. In making this argument, the IRS asserted that the cap applied not only on a per-owner basis, but that Congress intended the law to apply on a per-residence basis, putting unmarried couples in the same position as married filing separately couples. When the case was first heard, the Tax Court sided with the IRS, but the Ninth Circuit Court of Appeals reversed that decision, allowing the effective $2.2 million cap. At that point, the decision technically applied only to taxpayers within the Ninth Circuit (Alaska, Hawaii and several states on or near the west coast), but by acquiescing, the IRS conceded this applies nationwide.

This case seemingly only applies to taxpayers with very large loans, but a deeper look at the rules shows how favorable to unmarried taxpayers this case may be even for those with much smaller loans. First, Code Section 163(h)(4)(A)(ii) states that married couples filing separately must assign each home to only one person, and the interest for that property is allowed as a deduction only for that person. So not only is the cap half that of a single person or married filing jointly couple, but the IRS’s “per-residence” view does apply to married individuals filing separately. Based on the Voss case, two similarly-positioned unmarried people can each count the same house as their own, thereby doubling not only the cap, but the number of houses in play per person. If married using any eligible filing status, the number of homes eligible per person and the overall cap of the loans eligible for interest deductions per person are half, compared to unmarried individuals in identical positions.

Another significant benefit resulting from this court decision will benefit taxpayers with far less than $1,100,000 in loans, and specifically will help those who may wish to spend the loan proceeds on something other than housing. As noted above, the overall cap consists of interest on $1,000,000 in mortgage loans plus interest on $100,000 in home equity loans. The $1,000,000 portion qualifies only if the funds are spent to purchase or build a taxpayer’s primary or secondary residence. The $100,000 home equity funds, though, may be spent on whatever the taxpayer chooses, as long as the loan is collateralized by the primary or secondary residence (including one that already has a mortgage in place). Home equity loans are very attractive, because they often carry low interest rates, are easier to obtain than mortgages (often provided in the form of a rolling credit line), and subject to the cap described above, essentially allow a deduction for personal interest – a category that otherwise is not deductible at all. They can be used for vacations, payoff of school loans, or adding to a person’s collection of vintage ukuleles. As a component of the overall cap, unmarried couples now effectively receive two rounds of the $100,000 home equity cap, potentially increasing it to $200,000 for the couple.

The Voss vs. Commissioner case establishes that unmarried couples who jointly own a residence or two potentially can obtain twice the mortgage deduction as a similarly-positioned married couple. This applies to unmarried domestic partners, or any cohabitating unmarried couple. While many taxpayers do not hold mortgage loans exceeding $1,100,000 (so this new view of the rules therefore does not benefit them), a greater number may be interested in the home equity component of the limit, which involves a $100,000 cap per person and no limit on how the funds are used.

Ironically, for the right couple the tax savings related to this decision could fund a wedding, while simultaneously providing incentive to forgo one!

If you have any questions about this deduction, please contact Stan Rose or your BNN tax professional at 1.800.244.7444.

By Karl Heafield
Read more about Double-Dipping Deductions with DPAD