Craft tax savings for breweries with the federal R&D credit 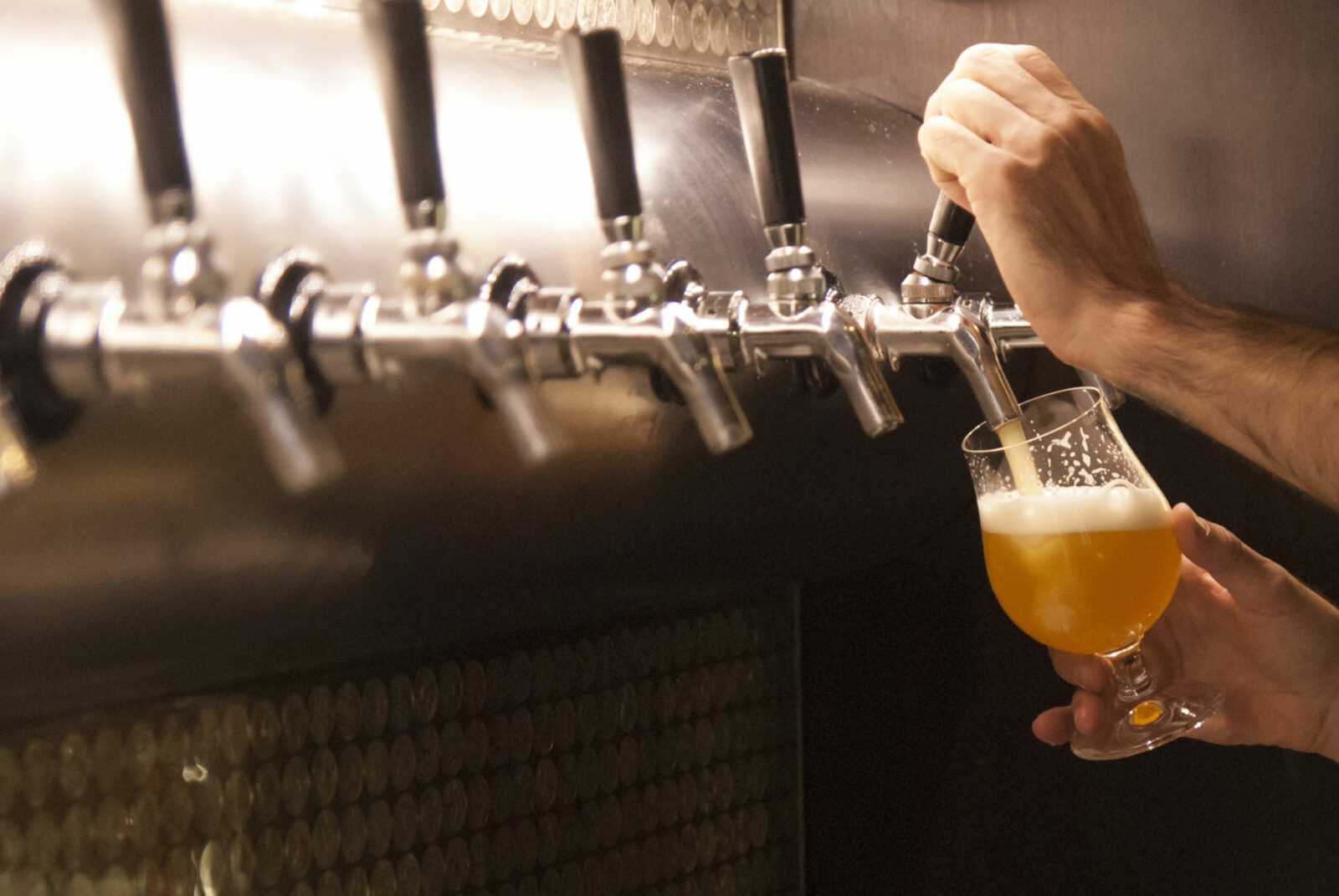 This article was originally published in Mainebiz.

Maine is the proud home of a number of microbreweries, with frequent startups placing us among the top breweries per capita in the nation. Legitimate reduction of income taxes is one way a new brewery can reduce a significant barrier to survival and growth. An often-overlooked tool to reduce taxes is the federal research and development credit, and breweries young and old, large and small, should take advantage of the significant tax savings it can provide.

Tax credits are more potent than tax deductions, because while deductions reduce income on which tax is based, credits reduce tax itself, often dollar-for dollar. The R&D credit can be viewed as a way to convert outlays from deductions to credits.

The credit is provided in Section 41 of the Internal Revenue Code, and several variants of it are available, including the regular credit, the reduced regular credit and the alternative simplified credit. While the computations behind these credits are anything but simplified, in general, the current year’s qualifying research costs are compared to a baseline of similar costs in prior years.

Startup breweries without an established baseline are provided with amounts and ratios necessary to avail themselves of the credit during their early years. The credit is obtained by attaching an additional form to the brewery’s income tax returns, and although subject to several limitations, can reach as high as 20% of qualified costs. Various types of entities may use the credit, including S corporations and partnerships which are able to pass it through to their owners for use on their own returns.

Once computed, the credit offsets current year income tax. If not fully utilized, it may be carried back to the previous year, and carried forward for 20 years. While not the focus of this article, many states (including Maine) offer research credits of their own.

The types of expenditures that qualify for the credit are those that are intended to discover information that is technical in nature for use in developing a new product, formula or process — essentially, the “craft” in “craft brewing.” Nearly all of the outlays should relate to a process of experimentation. This means that the outcome, or viability of the undertaking must be unknown. The credit is intended to reward risk, and is available whether or not the project is successful.

How the credit helps breweries

Common misunderstandings regarding the R&D credit are that it relates only to new products, or only applies if a patent is awarded. But because the credit also applies to improvements in processes, many common activities of startup breweries are eligible, as long as the criteria described above (technical, experimentation) are met. Examples of qualifying activities may include:

Wages paid to employees who work on projects like the ones described above not only may qualify, but generally represent the largest component of qualifying costs. (Contracted labor costs may qualify too.) Employees nearly always split time between qualifying research activities and other non-qualifying tasks, and their wages may be allocated between the two for purposes of the credit.

The R&D credit seems almost custom-made for startup breweries, and their business owners should become familiar with the criteria and accustomed to identifying and tracking eligible costs. There is a cost to the pursuit of the R&D credit, as it involves complex calculations that require a knowledgeable tax professional. For many, the tax savings pay for the added cost many times over.

A guide to tax breaks for breweries