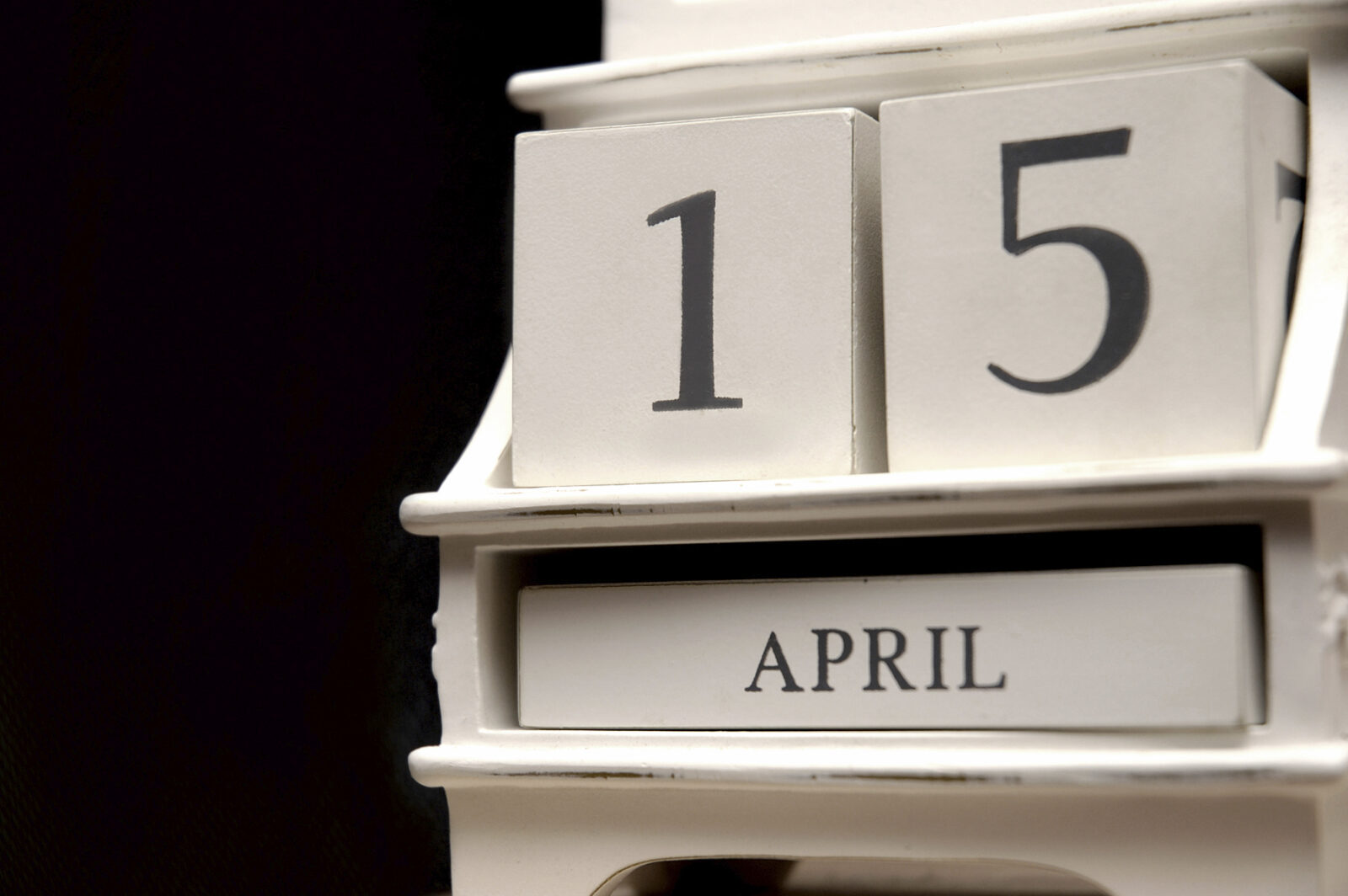 Several pieces of legislation signed into law during 2015 changed the due dates for certain taxpayers’ Income Tax and Information Returns effective for taxable years beginning after December 31, 2015. The goal of these changes is to allow the IRS to process certain returns and allow better matching capability in advance of individuals filing their 2016 individual income tax returns.

The due date for taxpayers’ Form 1120-U.S. Corporation Return of Income (other than taxpayers with a June 30 year end) is now 3 ½ months after the end of the corporation’s taxable year. For 2016 calendar year corporate taxpayers filing Form 1120, the due date is now April 15, 2017 (i.e. a month later than the previous due date of March 15). An automatic five-month extension of time to file Form 1120 is available. The extended due date for a calendar year corporation remains September 15 until 2026 (at which time it will become October 15).

The due date for corporate taxpayers’ Form 1120  with a June 30 year end filing remains the same (September 15), 2 ½ months after the end of the taxpayer’s taxable year, until tax years beginning after December 31, 2025, when the due date will become October 15. A June 30 year end corporate filer receives a 7-month extension until 2026, at which time the extension period will become 6 months.

The due date for a taxpayer’s Form 1065-U.S. Partnership Return of Income is now 2 ½ months after the end of the partnership’s taxable year. For 2016 calendar year taxpayers filing Form 1065, the due date is now March 15, 2017 (before this change the due date would have been April 15). An automatic six-month extension of time to file is still available to taxpayers from the original due date of the return. The extended due date remains September 15 for calendar year partnerships. Many banks and other taxpayers rely on information in partnership Schedules K-1 in order to complete their tax returns, and the theory is that this change in partnership due dates will allow them to receive this information sooner.

There is no change to trust tax returns’ original filing deadlines, but extended deadlines for some are changed.  To allow trusts to more easily incorporate partnership K-1 income allocated to them, all calendar year-end trust returns that are extended may file as late as September 30, rather than the historical deadline of September 15.  Most non-calendar year-end trust returns that are extended will continue to receive a 5-month extension.

The due date for all taxpayers filing 2016 FinCEN 114-Report of Foreign Bank and Financial Account (FBAR) has changed for ALL TAXPAYERS from June 30, 2017 to April 15, 2017. However, unlike in the past, there is a provision for an automatic six-month extension until October 15, 2017.

Taxpayers reporting amounts in Box 7 on Form 1099-MISC (Non-Employee Compensation) must send forms to the payment recipient and the IRS by January 31, 2017; all other 1099s follow the usual IRS filing deadlines (February 28 if paper-filed; March 31 if filed electronically).

In addition to the previous information that is required to be included on Form 1098, effective for returns required after December 31, 2016, the following additional information needs to be furnished to a payor with respect to a debt secured by real property:

The purpose of these additional reporting requirements is to allow the IRS to better determine whether the amount of interest claimed by individual taxpayers is in excess of the dollar limits applicable to acquisition or home equity indebtedness.

By Jean McDevitt Bullens
Read more about 3.8% “Medicare Surtax” Encourages Us to Revisit an Old Friend – The 65-Day Rule
A New Massachusetts Sales Tax Directive and its Significant Impact on Internet Vendors