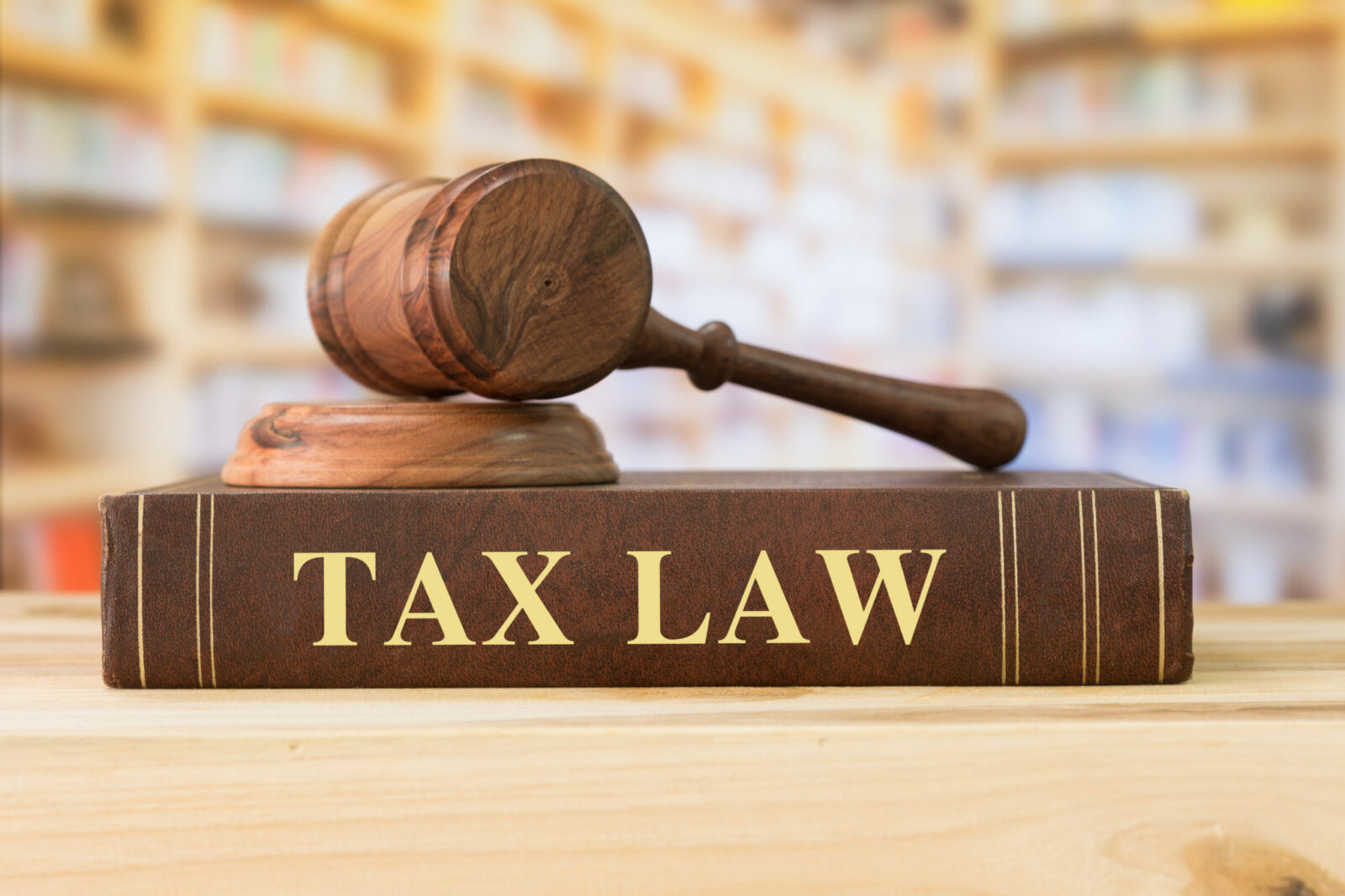 Moving with almost unprecedented swiftness, on November 19, 2020 the Internal Revenue Service issued final regulations (T.D. 9933) to codify Internal Revenue Code Section 512(a)(6), which was implemented in December of 2017. A mere 6 months earlier, in April of this year, the IRS published proposed 512(a)(6) regulations in publication IR-2020-78. Those proposed regulations had come almost a year and a half after the IRS’s initial guidance on the subject was published in the summer of 2018, which was a fairly consistent level of wait for guidance that they were charged with issuing on the Tax Cuts and Jobs Act.

Since we already spoke at length about the guidance issued in the proposed regulations in our article linked above, we will not be redundant here. However, there were some highlights worth mentioning about the information published in T.D. 9933.

Additionally, in the proposed regulations, the IRS indicated that after modifications to the 2020 Form 990-T and instructions are made, an organization will be required to indicate which NAICS code(s) it is using for each separate unrelated business activity. Furthermore, once an organization selects an NAICS code, it would be prohibited from subsequently changing that code unless it could show that it was originally selected due to an “unintentional error” (whatever that is) and that there was a more appropriate code to define such income. The final regulations remove the “unintentional error” requirement and instead will only require that an organization indicate on its 990-T that it has changed an NAICS code and why such a change is being made. It is expected that the instructions for the 2020 Form 990-T will be modified to specifically describe the steps necessary for this process.

In terms of allocating expenses between an activity that a tax-exempt organization carries on in both a related and unrelated capacity, the proposed regulations suggested that an “unadjusted gross-to-gross” methodology was not permissible. The IRS argued that an unadjusted gross-to-gross allocation would lead to a higher amount of expenses being allocated to the unrelated business income activity since most organizations offer a lower rate for services and products to members of their charitable class than they necessarily would to the general public. For example, a golf club might offer a discount for food and beverages purchased by its members as opposed to non-members but the expense of providing those items would be the same for both. In the final regulations, the IRS affirmed that an unadjusted gross-to-gross method is not an acceptable allocation method in most instances. However, the final regulations do allow an organization to use this methodology if it does not offer such services or items at a different rate for related and unrelated purposes.

One other tidbit that is worth mentioning is that what was once called the “control test” for the purposes of potentially grouping together K-1 activity as qualified partnership interest has since been re-named the “participation” test. Please see our April article for a more detailed explanation of this test as the criteria for determining if this test is met was left unchanged from the proposed regulations.

Lastly, as part of the CARES Act, Congress made changes to the net operating loss carryback rules. Previously, under the Tax Cuts and Jobs Act, Congress no longer allowed the carryback of net operating losses arising on or after January 1, 2018 to offset taxable income from a previous period. The CARES Act temporarily suspends this carryback prohibition for net operating losses generated in tax years beginning after December 31, 2017 and before January 1, 2021. The modification in the CARES Act would also impact tax-exempt organizations with net operating losses generated on or after January 1, 2018 on Form 990-T. In T.D. 9933, the IRS re-acknowledged that guidance is needed to clarify this for tax-exempt organizations filing Form 990-T (it had previously acknowledged this in the proposed regulations), but further kicked this can down the road, offering that the Treasury will provide further clarification and guidance on this matter at a later day. So stay tuned there.

If you would like to discuss these matters further, contact Nick Porto or your BNN advisor at 800.244.7444.

By Stanley Rose
Read more about Changes to 1099 Reporting of Nonemployee Compensation
Are Expenditures from PPP Loans Tax-Deductible?

By Matthew Landon
Read more about Are Expenditures from PPP Loans Tax-Deductible?