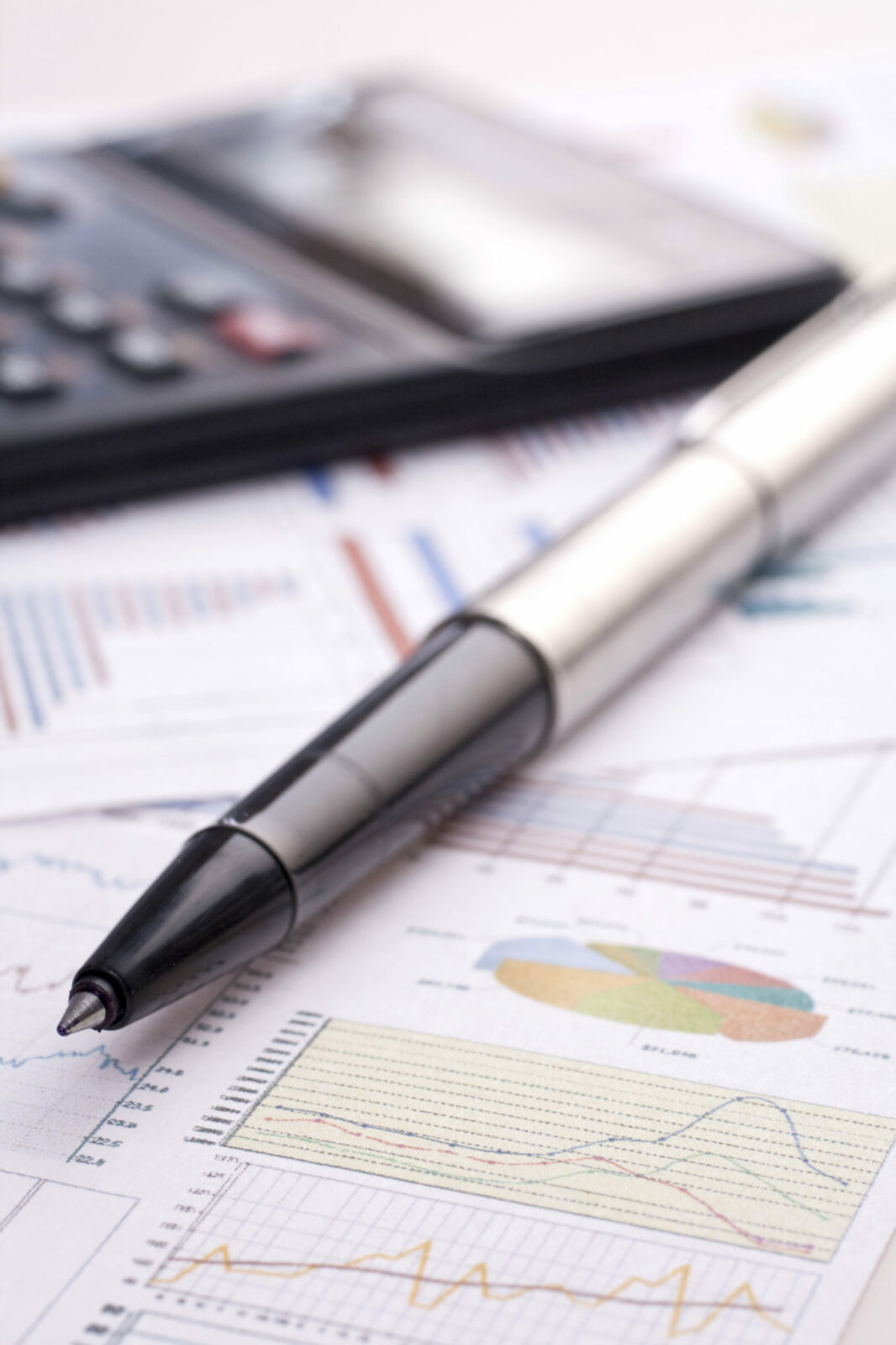 Late last week, the Treasury Department and Internal Revenue Service issued long-awaited proposed regulations (IR-2020-78) to outline the application of Section 512(a)(6) of the Internal Revenue Code established by Congress in December of 2017 as part of the Tax Cuts and Jobs Act. Also known as the unrelated business income “silo rules,” Section 512(a)(6) limits a tax-exempt organization’s ability to take the expenses and losses from one unrelated business income (UBI) activity to offset the gains from another. Much of the information in the proposed regulations expands upon or clarifies the information outlined in IRS Notice 2018-67 which was published in the summer of 2018 and described in a previous BNN article. This article will serve as a bit of a refresher on the general silo rules and also breakdown some of the major provisions in the proposed regulations.

In Notice 2018-67, the IRS recommended that organizations use the six-digit North American Industry Classification System (NAICS) codes to categorize and group their multiple sources of unrelated business income. The problem with these codes is that there are over 1,000 of them and they are changed somewhat frequently. There was concern over the administrative burden that this would pose on tax-exempt organizations to remain current on the coding system and also to try to narrowly define their unrelated business activities.

In response, the IRS affirmed its recommendation that the NAICS codes be used as a reasonable method to categorize unrelated business income sources. However, rather than use the six-digit code system, the Treasury instead recommended using the first two digits of the codes to group UBI. The two-digit codes are less frequently changed and also consist of only about 20 different codes, making it much easier to find a code to apply. Interestingly, the proposed regulations indicate that this will allow organizations to group similar industry-type UBI sources even if the underlying products or services differ. For example, an organization with UBI stemming from both a cafeteria and a gift shop could categorize both using NAICS code 44 for retail operations and group the two activities together on its Form 990-T.

The first item of very welcome news is that the proposed regulations indicate that a tax-exempt organization can group together all of its qualified partnership interests (QPIs) together. To determine what constitutes a qualified partnership interest, the regulations continue to use the two tests that were put in place with Notice 2018-67: the de minimis and control tests. However, the regulations go one step further in that they classify all QPI unrelated business income as investment income. Thus, any QPI unrelated business income can be grouped together with an organization’s UBI from interest, dividends, rents, etc.

The de minimis test provides that an organization can group together the UBI from any partnership K-1 in which it owns a 2%-or-less profits interest and a 2%-or-less capital interest. The control test, as set forth in Notice 2018-67, provided that it either of the 2% thresholds were exceeded, the organization could still group UBI from multiple K-1s together if (a) it owned 20% or less of the capital interest and (b) did not have significant control or influence over the partnership. The terms “control” and “influence, however, were not defined or clarified in Notice 2018-67.

Should a tax-exempt organization not meet the de minimis or control test for any K-1 it would then look to the pass-through entity’s 2-digit NAICS codes, which could result in these flow-through activities being group with other activities.

There was some hope and speculation that Treasury and IRS would set a de minimis filing threshold that would exempt organizations with less than $100,000 in unrelated business income from having to comply with Section 512(a)(6). Unfortunately, the IRS concluded that it lacked the authority to establish such a threshold and to do so would circumvent Congress’s intent when it enacted Section 512(a)(6).

As alluded to above, the proposed regulations indicate that an organization can treat all income from investments (interest, dividends, rents, etc.) as being one separate trade or business. Additionally, organizations with unrelated business income from debt-financed activities may generally treat all such income as investment income.

In Notice 2018-67 the IRS outlined ordering rules for organizations with net operating losses arising from both before January 1, 2018 and after December 31, 2017. The ordering rules are important because under 512(a)(6) an organization cannot offset income from one unrelated trade or business activity with the net operating loss (NOL) generated from another after January 1, 2018. However, an organization could offset all positive unrelated business income with any NOL generated prior to December 31, 2017. The pre-2018 NOLs would expire if not used within 20 years.  Post-2017 NOLs can be carried forward indefinitely but can only offset up to 80% of taxable unrelated business income in a future period. The proposed regulations maintain the ordering rules indicated in Notice 2018-67 in that an organization may use pre-2018 NOLs first.

The proposed regulations move the ball one step forward to having final regulations in place that administer Section 512(a)(6). It has been over two years since the Tax Cuts and Jobs Act was passed; however, there are still a few items that are not yet ironed out. For example, the IRS is still seeking comments on a “reasonable method” of allocating expenses between trade or business activities with both program related and unrelated business income, though the proposed regulations did assert that using an “unadjusted gross revenue” allocation is not an acceptable method.  Another open item is how the recent CARES Act legislation that temporarily re-established the NOL carryback rules interacts with 512(a)(6).

Hopefully, we will have answers to these questions soon.

If you would like to discuss these matters further, contact Nick Porto or your BNN advisor at 800.244.7444.