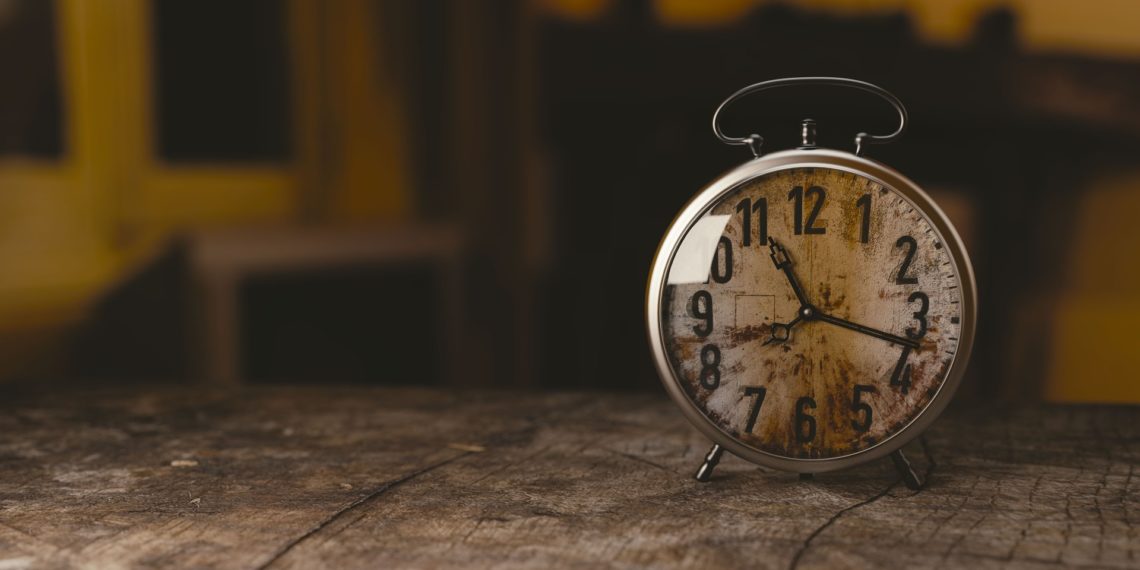 There is increasing evidence to support the belief that foreign bank account and investment holders who have not reported information regarding these accounts to the Treasury Department may soon pay very dearly for their failure to comply with its rules.

In a number of previous articles, we have explained the many reporting requirements imposed upon U.S. citizens who own or control foreign assets. Links to some of those articles are provided at the end of this one. Several recent actions suggest that the government may soon dramatically increase its enforcement of one requirement in particular, and the price for noncompliance may be severe.

The purpose of this article is to provide some general background, share our arguments supporting our belief that things are about to change, and encourage those who remain out of compliance to act – quickly.

Of the several that exist, the foreign reporting requirement that seems poised to materialize into a nightmare for some people is a longstanding one that calls for foreign bank account holders to do two things:  (1) report the existence of certain foreign accounts on Form FinCEN 114, and (2) report the investment income on Form 1040, Schedule B. Generally, those who have foreign cash holdings that exceeded $10,000 at any time in the prior year must list the highest balance, bank name and address, and account number on Form FinCEN 114 (formerly TD F 90-22.1). No tax is due with this form, but it must be filed by June 30 to report the prior year’s activity (beginning in 2017, the filing is due in April). Any interest income is reported on the account owner’s Form 1040, along with any domestic interest income. Those who fail to file Form FinCEN 114 when required (or have failed to file in prior years) can face some of the harshest financial penalties the Treasury Department imposes. The penalties begin at $10,000, and can reach as high as the greater of $100,000 or 50% of the highest underreported account balance. Because this penalty can be imposed annually on the same account, the penalty can greatly exceed – by multiples – the balance of the account itself! Worse, criminal penalties, including imprisonment, can apply too.

Multiple programs remain available that allow people to come into compliance with the rules and resolve prior deficiencies. These programs provide reduced or even eliminated penalties. In many cases, though, these programs leave the taxpayer at the mercy of the IRS’s discretion, and the outcome is not known when a taxpayer applies for leniency using these programs. More information on these programs may be found in the links provided at the end of this article.

The IRS has not pursued individuals in a wide scale manner, possibly leading to complacency and the quiet belief that “if I ignore this long enough, it might just go away.” A number of developments suggest that the IRS is poised to drop the hammer on scofflaws of these foreign bank reporting requirements.

All of these factors taken together suggest that increased compliance efforts will soon commence, and we believe that it is inevitable. It seems highly unlikely that this massive effort and capability will remain unused when it is widely believed that taxes and penalties have been significantly underpaid.

Individuals who have not properly reported foreign holdings and income on Forms FinCEN 114, 8938 and 1040, Schedule B should address this deficiency thoroughly and promptly. Baker Newman Noyes is uniquely qualified to help taxpayers understand and navigate these requirements, and become compliant with prior year oversights. Our International Tax Practice has assisted many taxpayers in meeting their foreign reporting requirements on a current and retroactive basis, and can help you weigh your options. Based on our experience, you will be much better off reaching out to the IRS before the IRS reaches out to you.

Stuart Lyons is a principal and international tax practice leader at Baker Newman Noyes. Stan Rose is a tax director and editor of the firm’s newsletter, the BNN Briefing. If you have any questions regarding foreign asset reporting requirements, please contact Stuart Lyons, Celine Couillaut, or Colleen Mathews at 1.800.244.7444.