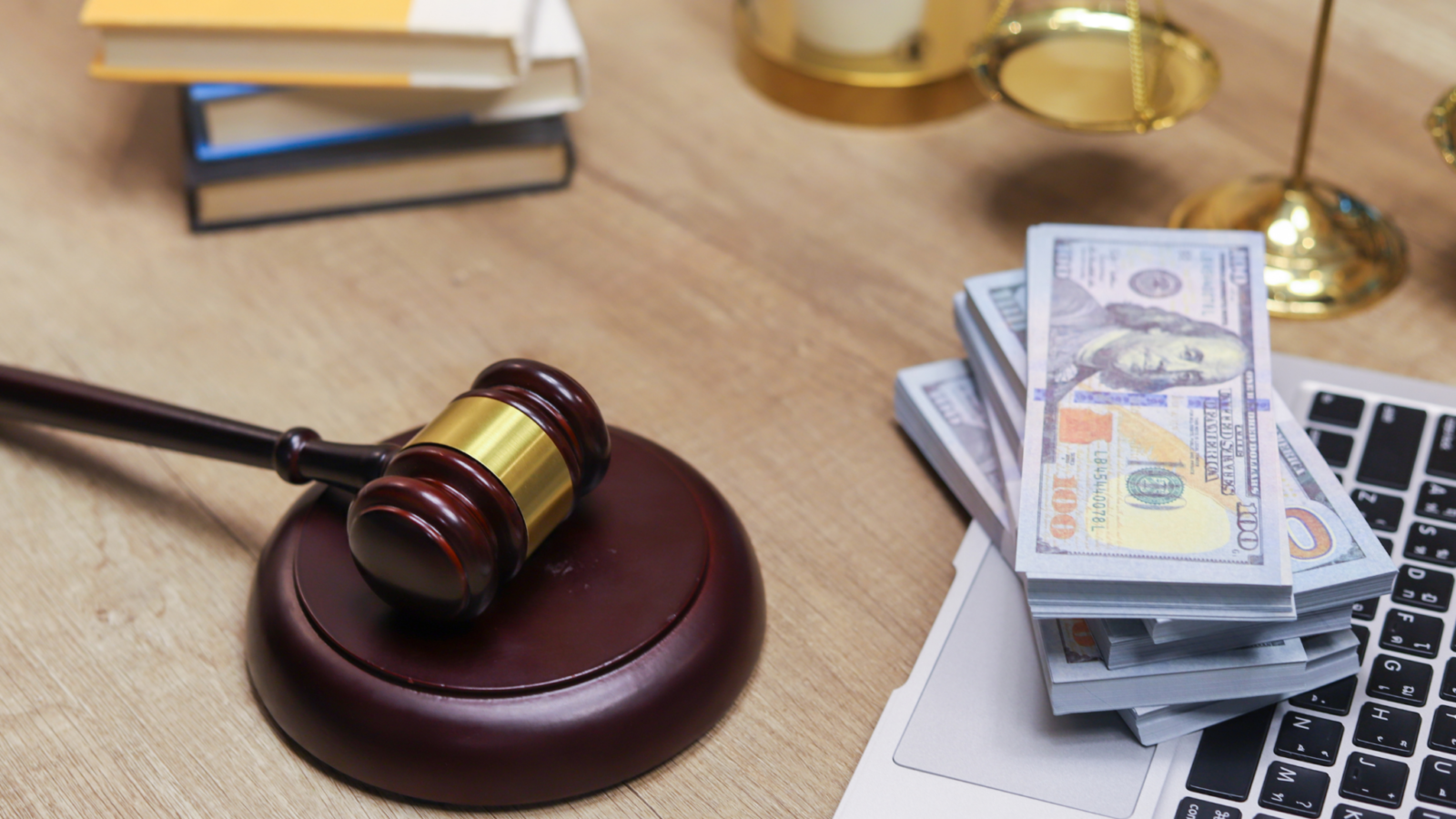 Some pieces of federal legislation that have been working their way through Congress are closer to the finish line, and as we near the end of another year, our clients and friends are interested in how their wallets may be affected and whether any action is needed on their parts to minimize taxes.

After his election, President Biden shared broad details of a significant agenda he described as a plan to Build Back Better. Part of his plan came to fruition earlier this year with the American Rescue Plan which colleague Drew Cheney wrote about in a March 2021 article. Another portion, commonly referred to as the Infrastructure Investment and Jobs Act, was passed by the Senate several months ago and passed by the House last week, for the president to sign (he is expected to do so on Monday). The surviving balance of the plan is still very much in the works, and retains many early features of Biden’s plan, as well as the name – the Build Back Better Act. The purpose of this article is to update you on the status and tax impact of what we’ll refer to as the Infrastructure Act and the BBB Act.

The Infrastructure Act is a $550 billion spending package targeting improvement of roads, transit, bridges, and related projects over a multi-year period. It is, however, nearly void of any tax-related features, leaving us with little to cover in a tax-related discussion. One significant exception relates to the Employee Retention Credit (“ERC”).

The ERC was created with the CARES Act and modified multiple times since then. It allows employers to reduce their payroll taxes and claim refunds if the reductions exceed the payroll taxes otherwise owed. At one point scheduled to expire by June 30 of this year, the American Rescue Plan extended it until December 31. However, the Infrastructure Act eliminates this credit for most employers retroactively by disallowing the credit for wages paid after September 30, 2021.

The retroactive nature of this early termination could get messy for a couple of reasons. First, the way the credit works generally does not involve sending payroll taxes in and then asking for a refund of them. It instead reduces the taxes owed, allowing the employer to avoid paying them in the first place. Payroll taxes are paid periodically (as often as semiweekly) with the frequency depending on the level of taxes due. For many employers, this abrupt, retroactive change (“we didn’t owe this – but wait, apparently now we do!”) may leave them underpaid and in debt to the IRS, for payroll periods ended throughout last month. Worse, there are so-called trust fund penalties that can apply to underpaid payroll taxes, leaving both companies and key employees personally and financially liable for those underpayments. (We discussed this in a 2018 article.)

One would hope that Congress would create an exception to any such repercussion created by their time-traveling truncation of an existing benefit, and in the last year and a half we have seen many hastily-assembled and vaguely-drafted laws later accompanied by IRS guidance that clarifies such ambiguities. This whipsaw law change would be another great place for such a patch.

The Build Back Better Act has undergone a number of changes since its inception, both in scale and in features. Neither the House nor the Senate has voted on this proposal, and all indications are that it is still under the knife, with significant differences of opinion in Congress (even within the majority party) regarding the size and scope of its reach. It currently is awaiting a review of its expected costs by the Congressional Budget Office (estimated to be a bit north of $1.7 trillion), with any voting delayed at least until the review concludes in a week or so. It also has to thread the reconciliation rules’ needle, which is the only path that would allow the majority party to control the outcome without risk of filibuster preventing forward progress. In spite of significant tax features like those found in this proposal, we generally do not spend much time attempting to explain plans in Washington when they are changing so quickly and their proximity to the finish line is so unclear, because the temptation to act on something that fails to materialize is very real. With all the unknowns articulated above, in the balance of this article we will highlight a few things we see. Just as significantly, we’ll note a thing or two we don’t see, based on features included with previous iterations that have been of great interest to our clients and friends over the last months.

Note: Unless otherwise noted, most of the proposed changes below will apply to individuals earning more than approximately $400,000 or $500,000, depending on whether filing separately or jointly. Also, a number of features modify those created in 2017’s Tax Cuts and Jobs Act (“TCJA”), often by making some features permanent, or altering the timing of changes that TCJA set in motion.

The BBB proposes an expansion of the Internal Revenue Code Section’s 1411 net investment income tax of 3.8%, which would cause the tax to now apply not only to true investment income for those over income thresholds, but also to actively-earned pass-through income.

The TCJA’s temporary limitation preventing deduction of “excess business losses” under 461(l) would be made permanent, although certain carry-over features remain.

A surcharge of 5% is proposed on income exceeding $5 million for married individuals filing separate returns, $200,000 for trusts, and $10 million for all others. At income levels 2.5 times greater than those amounts that surcharge increases to 8%.

A number of features impact IRAs, including prohibition on contributions to IRAs and new required minimum distribution requirements for those with high balances ($10 million for some rules, $20 million for others).  It also would curb so-called “backdoor” Roth conversions.

The American Rescue Act’s expansion of the Earned Income Credit and Child Tax Credit will be extended.

The BBB Act would increase the current cap on the state and local tax portion of itemized deductions from $10,000 to $80,000, applicable from 2021 through 2030. (Reconciliation rules often require a 10-year sunset on provisions that reduce federal taxes.)

Noticeably missing from the recent draft are features (proposed in a number of earlier versions) that would increase the top regular tax rate or retroactively increase long-term capital gains rates.

The BBB Act proposes a 15% tax on profits for corporations whose financial statement income (as distinguished from taxable income) exceeds $1 billion.

A tax of 1% would be imposed on corporations’ buybacks of stock, with exceptions for transactions resulting in stock contributed to benefit plans, such as ESOPs.

A number of changes are proposed that would directly or indirectly increase taxes for those subject to the Foreign Derived Intangible Income or Global Intangible Low-Taxed Income regimes.

Absent is an increase in the “regular” corporate tax rates, although that has been present in earlier iterations.

The Infrastructure Investment and Jobs Act may be lean on tax provisions, but is finalized and may have an immediate and confusing impact on many who are utilizing the Employee Retention Credit. The Build Back Better Act, by contrast, will be rich with tax changes, whether in its current form (seemingly unlikely) or a different form but with some current features intact or somewhat altered, accompanied by new ones (much more likely). The discussion above only touches on a few of the proposals, and readers should take caution to avoid acting on features in pending legislation like this, as much can change between now and its passage.