On March 27, the President signed into law the 880-page CARES Act. BNN’s tax team has put together a comprehensive guide to the tax features of the Act. CLICK HERE TO ACCESS THE GUIDE.

Planning to Implement a Significant Gifting Strategy before 2026? 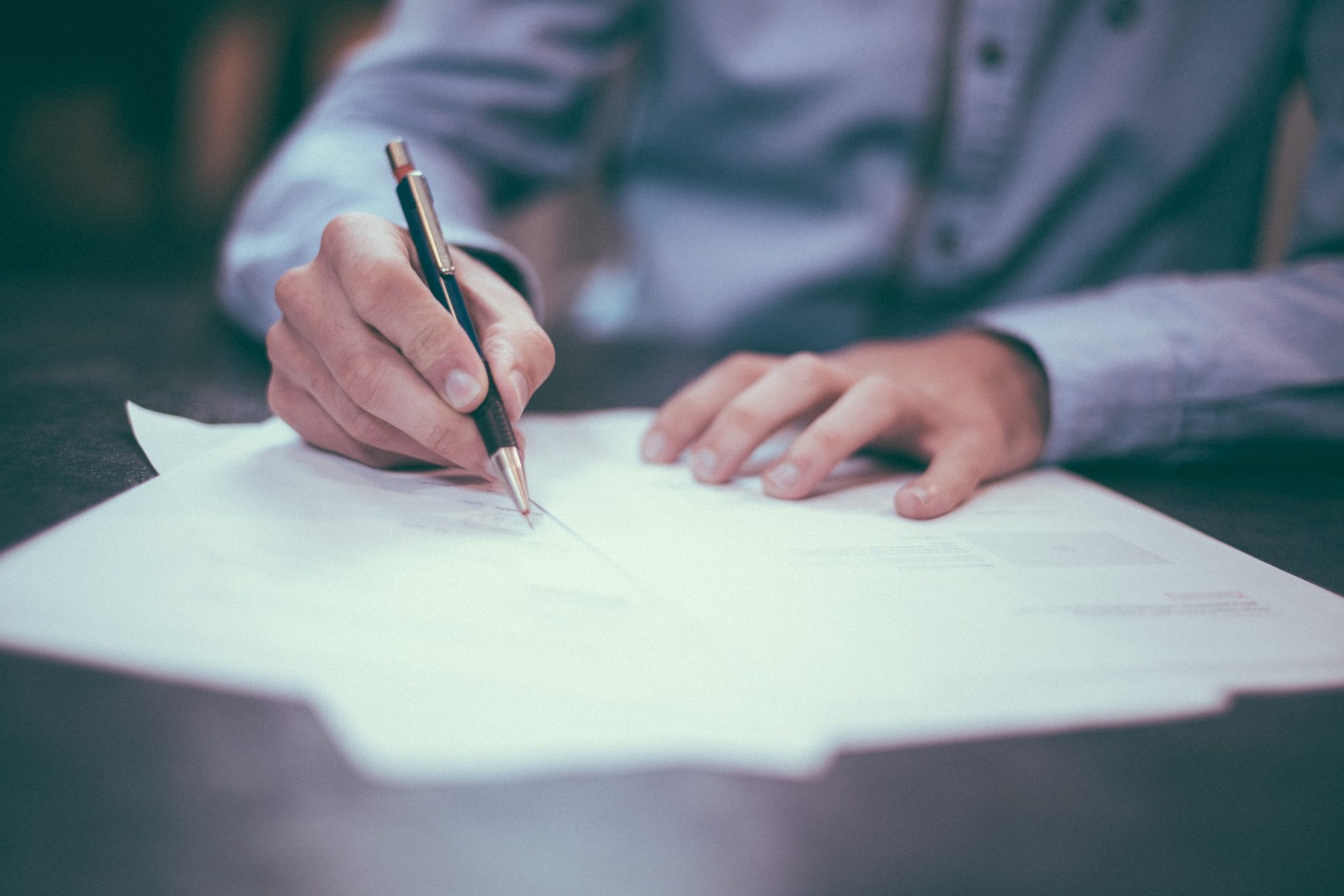 The Treasury Department and the Internal Revenue Service provided individuals and their estate planning advisors with a timely gift for the recent holiday season. In what amounts to another “use it or lose it” tax planning consideration, final regulations were recently issued for individuals who wish to avail themselves of the higher gift and estate tax exclusion amounts in effect from 2018 to 2025. The final regulations come as welcome relief to individuals who had concerns about their post 2017 gifts being subject to “clawback” type treatment after 2025.

The following summary may provide a better understanding of the final regulations and assist with future planning as it pertains to gift and estate tax exclusion decision-making considerations before 2026:

Therefore, the “use it or lose it” period could potentially expire well before 2025. In other words, if a significant gifting strategy is being contemplated, it should be evaluated “sooner rather than later” because “later” might occur much sooner than midnight, December 31, 2025.

If you have questions about this article, please contact your BNN advisor at 800.244.7444.

Planning for the College Years