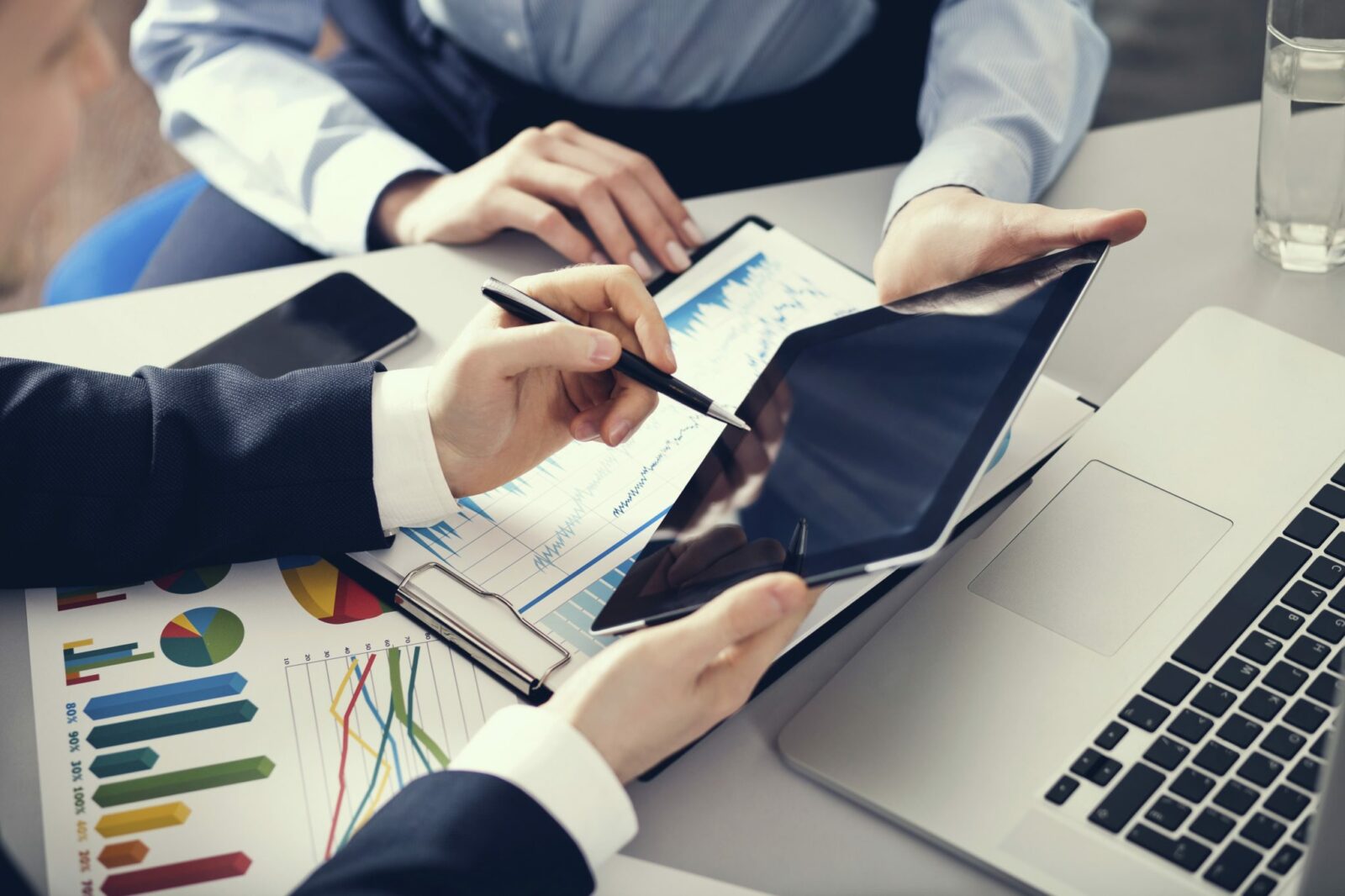 Perhaps a consequence of the significance of recent accounting guidance coming from the FASB (ever hear of CECL?), it seems to be the new normal that stakeholders raise questions and concerns which prompt the FASB to redeliberate and issue clarifying guidance. One of the FASB’s recent updates, Accounting Standards Update (ASU) 2019-04, is no exception to this. The standard, issued separately in order to increase stakeholders’ awareness, aims to clarify and, in some instances, correct guidance contained within three previously-issued standards related to credit losses, hedging, and recognition and measurement of financial instruments. We’ll delve into each of these separately and look at some of the more significant changes that could impact your institution.

The standard clarifies that if a discounted cash flow method is selected to measure expected credit losses on variable-rate instruments, institutions are permitted to incorporate projections of future interest rate environments. The standard also clarifies that if such an approach is employed, an institution should also incorporate the projections of future interest rates when determining the effective interest rate used to discount expected cash flows.

The amendments clarify that an institution should consider extension or renewal options that are included in the original or modified contract at the reporting date and are not unconditionally cancellable by the institution.

The new standard clarifies that an institution may measure the change in fair value of a hedged item using an assumed term only for changes attributable to interest rate risk. The new standard also clarifies that more than one partial-term fair value hedging relationship related to a single financial instrument can be outstanding at the same time.

The standard clarifies that transition adjustments to amend the measurement methodology of the hedged item in a fair value hedge of interest rate risk should be made as of the date of initial application of ASU 2017-12 rather than the date of adoption. The standard also clarifies the following:

The standard clarifies that only public business entities are required to disclose the fair value of financial instruments not measured at fair value on the balance sheet.

The standard requires an institution to remeasure equity securities without a readily determinable fair value accounted for under the measurement alternative at fair value under Topic 820 when an orderly transaction is identified for an identical or similar investment of the same issuer. Institutions should also adhere to the disclosure requirements in Topic 820 for a nonrecurring fair value measurement.

The amendments outlined above related to credit losses and hedging are effective when those standards become effective, unless those standards have already been adopted. For institutions that have already adopted the new credit losses standard, these amendments become effective in fiscal years beginning after December 15, 2019, including interim periods within those fiscal years, and should be applied on a modified retrospective basis. For institutions that have already adopted the hedging standard, the amendments become effective as of the beginning of the institution’s next annual reporting period and should be applied retrospectively as of the date ASU 2017-12 was adopted (if already adopted) or prospectively when the amendments are adopted, with some exceptions. Early adoption is permitted for amendments to the credit losses and hedging standards.

The amendments related to the recognition and measurement of financial instruments are effective for fiscal years beginning after December 15, 2019, including interim periods within those fiscal years, and must be applied on a modified-retrospective basis. An exception to this is for the amendments related to equity securities without readily determinable fair values for which an institution selects the measurement alternative, which should be applied prospectively. Early adoption is permitted for institutions that have already adopted the standard.

Although the amendments in ASU 2019-04 are generally narrow in scope, institutions need to be aware of these changes and incorporate them into their current or planned processes depending on whether the related standards have already been adopted. We expect that additional clarifying guidance on these and other topics will be forthcoming, so be on the lookout for further updates in future newsletters – we’ll be sure to keep you up-to-date.

If you would like to discuss these matters further, contact Joseph Jalbert or your BNN advisor at 800.244.7444.