Why Many Partnerships Should Begin Filing Federal Extensions 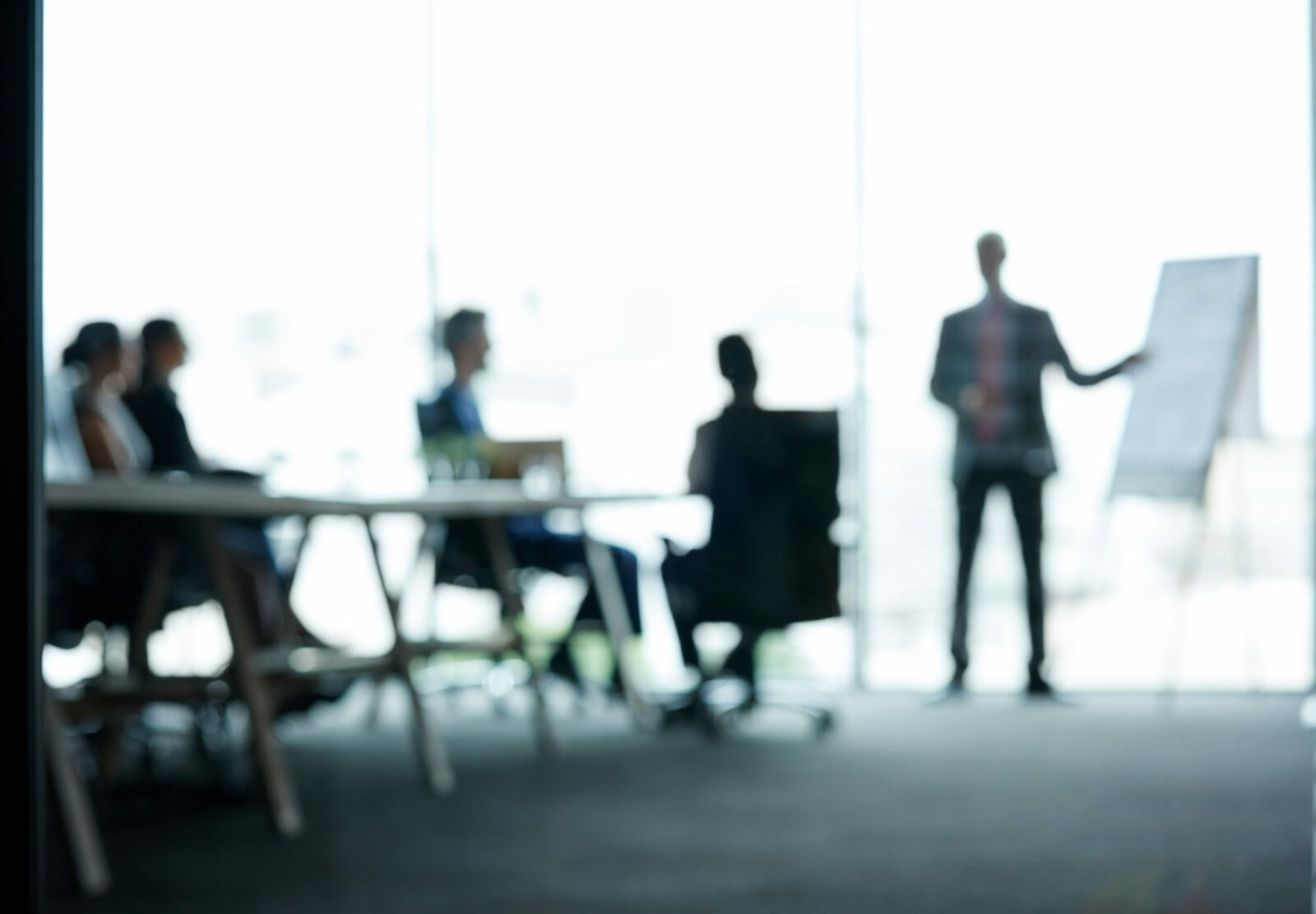 (Whether or Not They Think They Need Them)

The combination of some relatively new partnership tax rules combined with some long-standing procedural rules make a compelling argument that many partnerships should begin filing federal extensions on an annual basis, whether or not they need to. Doing so may be the only way to ensure that certain subsequent changes to a partnership’s taxable income impact the same partners, in the same year, as the original income did.

This planning tool will be most effective for partnerships that are subject to (and have not elected out of) the new partnership audit rules, and it only protects potential changes to taxable income that are identified within 8.5 months after the end of the tax year (September 15 for calendar year filers). Its benefits will be understood only by readers who are somewhat familiar with, or at least aware of, the new partnership audit rules.

The new partnership audit rules were created by The Bipartisan Budget Act of 2015 (“BBA”). They are explained in more detail in a previous BNN article, but a short overview of the portion applicable to this piece is as follows:

The BBA created new rules related to partnership IRS audits that generally became effective for 2018 partnership tax returns. The most significant impact of the new rules is that they allow the IRS to make tax assessments and collections at the partnership level, rather than partner level. Furthermore, the IRS will assess tax against the year the audit concludes, rather than adjust the earlier year that is actually under examination. This will shift the burden of payment onto current partners, rather than those who were partners during the year under audit. The tax will be assessed at the highest federal income tax rate, regardless of the potentially lower rates that may otherwise apply. Limited elections are available that may allow some partnerships to alter this treatment.

While the BBA rules were designed primarily to address changes resulting from IRS audits, they also apply to changes discovered by the taxpayer. In particular, the rules generally prevent many partnerships from filing amended returns that are accompanied by amended partner Schedules K-1. Instead, changes to income and expenses will be subject to the regime described above, which shifts the adjustments to a different year and potentially to a different ownership mix of partners. (Mechanically, amended Forms 1065 will still be used, but the changes will result in tax adjustments at the entity level, rather than the individual level. Therefore, amended Schedules K-1 will not be needed by partnerships operating under the new BBA rules.)

There is an important distinction between an “amended” return and a “superseded” return. If the original return can be adjusted with a corrected filing before the filing deadline (including extensions) has expired, a superseded return (and superseded K-1 schedules) may be used. The IRS will accept the superseding return as if it were the original. By contrast, amended returns are used to make corrections to a return that not only has been filed, but for which the corrections are made after the filing deadline for that return has expired.

The issue – and the tool

We now get to the heart of the matter: Under the new rules, partnerships may still use superseded returns, but (other than eligible entities that elected out of the new BBA treatment) they now are barred from utilizing amended Schedules K-1 (thereby eliminating a historically-available method of adjusting partnership tax returns). Partnerships that want to preserve the ability to make “old-school” style adjustments (at least for an additional six-month period following the un-extended deadline) must get in the habit of annually filing extensions, for no reason other than to have that option available.

Let’s look at how the interplay of these rules would play out under some relatively common scenarios. Assume each entity below is a calendar-year filer subject to the BBA regime:

Example 1: Partnership A files its 2019 Form 1065 before March 15, 2020, without filing an extension. It discovers a necessary change to its income. If discovered before March 15, it can file a superseded 2019 return and K-1s, thereby causing the changes to impact the same partners and in the same 2019 tax year as the original return did. The partners will incorporate those changes on their own 2019 returns. But if the changes are discovered shortly after March 15, 2020, the adjustments will be made only at the partnership level, resulting in changes to the 2020 tax year, thereby indirectly impacting the 2020 (rather than 2019) partners.

Example 2: Partnership B files a Form 7004 extension form by March 15, 2020. It then files its Form 1065 in May. In June, it discovers the need to change its income. Partnership B can simply file a superseded return by September 15, 2020, thereby impacting the same 2019 partners and in the same 2019 tax year as the original return did. Note that once Partnership B timely files its Form 7004, it can file its original Form 1065 at any point before September 15, 2020, including prior to the original March 15 deadline. It will still have the ability to file a superseded return by September 15.

Note that the impact of an adjustment is not limited to timing (which tax year will receive the adjustment) or who bears the ultimate burden (specific partners directly vs. adjustments at the partnership level that may indirectly impact a different mix of partners). Instead, under the right circumstances, the absence of an extension and its resulting inability to allow adjustments to be made at the partner level via superseded K-1s could result in the permanent loss of a deduction.

Example 3: Partnership A, described above (which timely filed its return without an extension), realizes in May 2020 that it omitted income that should have been reported on its 2019 partnership return. It must make those adjustments at the partnership level, rather than the partner level. In doing so, its partners lose the ability to potentially receive an increased Section 199A deduction, which is available only at the individual level to partners/shareholders who are allocated pass-through income. That deduction is subject to numerous limitations, but it could have provided them with a write-off of up to 20% of the gross adjustment the partnership identified. Also, adjustments assessed at the partnership level are automatically taxed at the maximum 37% federal rate bracket. If an extension had been filed, perhaps some of the partners would have been subject to taxes in lower brackets. The higher rate and the loss of the Sec. 199A deduction both represent permanent losses that potentially could have been avoided simply by filing an extension.

The possibilities that could create the need for adjusted income are nearly endless. Examples include receipt of an unexpected (perhaps amended) K-1 from another source, receipt of a corrected Form 1099, discovery of internal bookkeeping adjustments, or a tax practitioner’s favorite: IRS clarification of tax laws that are provided after year-end, deep into the filing season.

The relatively new BBA partnership audit rules can create some odd outcomes resulting from not only IRS changes, but also taxpayer-initiated changes, many of which are discovered just a few months after year-end.

The ability to allow such changes to impact partnerships and their partners in a way that arguably makes the most sense (by impacting the same year and the same partners as the originally-filed return) can be preserved for several months simply by filing an extension. This wiggle room can be locked in whether or not the partnership needs or plans to use the additional time to file its Form 1065. For this reason, partnerships subject to the BBA rules should strongly consider making a habit of filing federal extensions.

For more information or a discussion on how this may impact you, please contact John Hadwen or your BNN tax advisor at 800.244.7444.

Proposed Section 199A Regulations are Issued

By John Hadwen
Read more about Proposed Section 199A Regulations are Issued
IRS Clarifies: Deductibility of Administration Expenses for Estates and Non-Grantor Trust