An IRS Wrecking Ball is Swinging Your Way 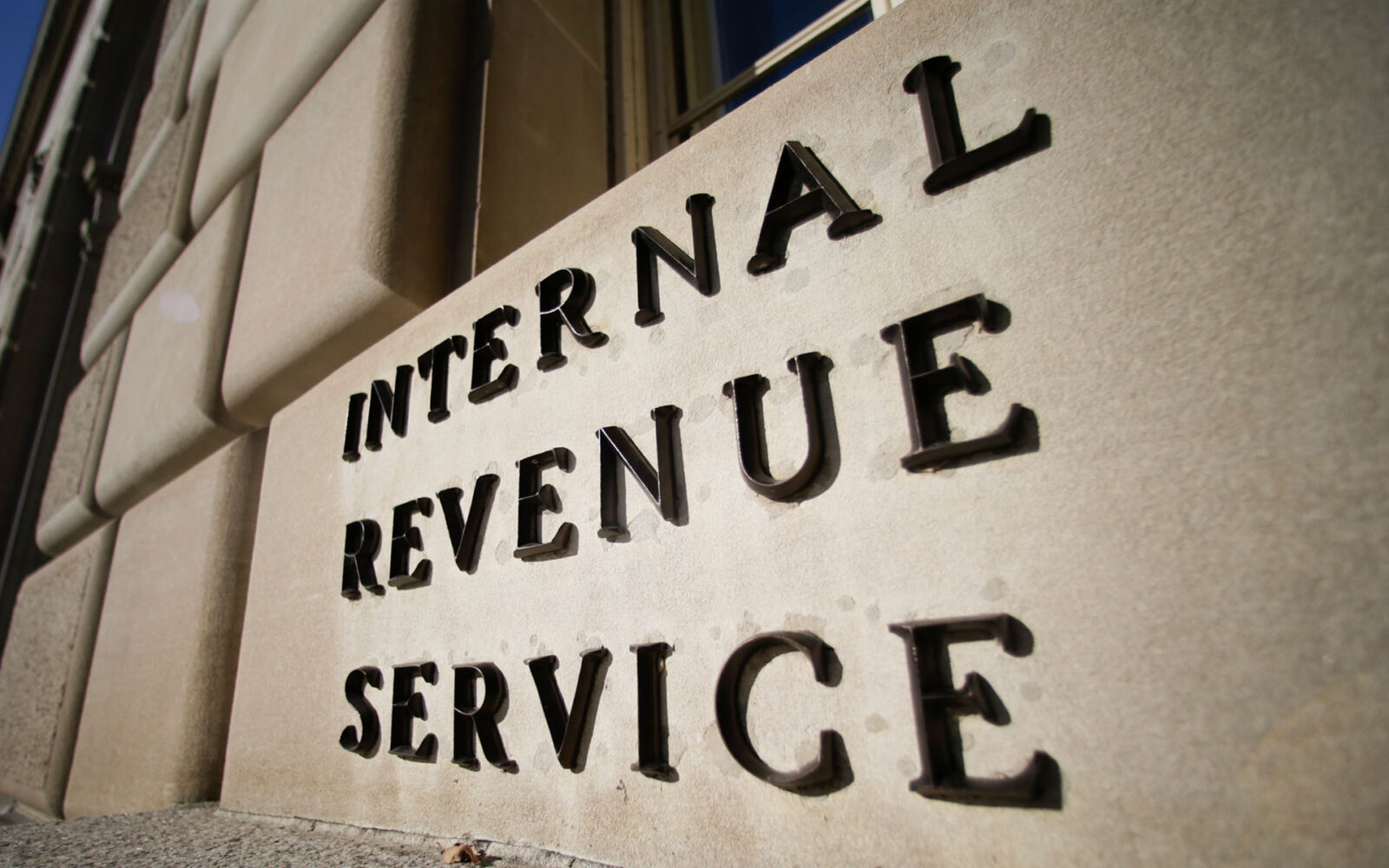 Tax legislation enacted in late 2015 and recently re-released proposed regulations are scheduled to affect partnership tax years beginning just a few months from now, dramatically changing the way Internal Revenue Service (IRS) audits of partnerships and LLCs taxed as partnerships are administered. All partnerships (and LLCs) should become familiar with these new rules, and consider updating their partnership and operating agreements before January 1, 2018. Those who fail to do so are at risk of encountering some unexpected (and possibly contentious) tax issues and consequences later on.

Description and current status of the new rules

The Bipartisan Budget Act of 2015 (BBA), enacted into law November 2, 2015, repealed and replaced the current audit rules established under the Tax Equity and Fiscal Responsibility Act of 1982 (TEFRA) with a new set of partnership audit rules. On June 13, 2017, the IRS re-released proposed regulations (REG-136118-15) to implement these new audit rules. The new rules generally are effective for partnership returns filed for tax years beginning after December 31, 2017. However, partnerships may elect to apply the new rules to returns filed for tax years beginning after November 2, 2015 and before January 1, 2018 upon receiving a notice of selection for examination.

Coincidentally, on the same day that the IRS re-released its proposed regulations, the American Institute of Certified Public Accountants (AICPA) requested a one-year delay of the effective date of the rules, to address the complexities and challenges created by the new law. (That request may or may not be honored.) Also, a task force of the Multistate Tax Commission (MTC), which is a 47-state member agency that promotes uniformity in state tax laws, released a draft model statute and regulations on June 8, 2017 addressing the new rules’ impact on state income tax returns.

What the new rules do

The most significant impact of the new rules is that they allow the IRS to make tax assessments and collections at the partnership level, rather than partner level. Furthermore, the tax will be assessed and collected against the partnership in the year the audit concludes, rather than the earlier year that is under examination. This will shift the burden of payment onto current partners, rather than those who were partners during the year under audit. The tax will be assessed at the highest federal income tax rate, regardless of the potentially lower rates that may otherwise apply.

The new rules provide alternative elections and modifications (discussed below) that can alter the amount and method of an assessment made against a partnership, more equitably allocating the tax, and lowering the overall liability assessed. These alternatives may mitigate some of the harsh results under the default rules (discussed below), and partnership and LLC operating agreements should be updated accordingly to take advantage of them.

It is anticipated that the number of IRS audits of partnerships and LLCs will increase significantly once the new rules are in effect, as the new rules will allow the IRS to assess and collect more tax with far less time and effort.

Three alternatives to choose from

Some elections are available, that together with the default rules provide three basic alternatives under the new audit regime. These alternatives deliver very different outcomes, each with its pros and cons.

Alternative number two: Elect out of the new rules

Partnerships that are required to furnish 100 or fewer Schedules K-1 and that have as partners only individuals, corporations (including certain types of foreign and tax-exempt entities), or estates may elect out of the new audit rules. Thus, partnerships that have partnerships, trusts, disregarded entities, or nominees as partners cannot elect out. The existence of an S corporation as a partner will not invalidate this election, but each S corporation shareholder must be counted separately when computing the “100 or fewer” limit described above.

This election out of the new rules is not made at the time a partnership or LLC receives notice of an audit; it instead must be made annually with a timely filed return. If a partnership elects out of the new audit rules, any potential audits in the future will be conducted and assessments will be made at the partner level – impacting the taxpayers who were partners during the year that is under exam, rather than the partners of the year the audit is closed. This election closely matches the superseded “old school” rules, but as noted above, it is limited to certain partnerships.

If a partnership cannot or does not elect out of the new audit regime, a second election (creating the third alternative) is available to any partnership, and the decision to use it can be made after the audit is well underway. But it comes at a cost.

The partnership must make this so-called “push-out” election no later than 45 days after the date of the notice of final adjustment. The cost of making this election, however, could be significant, as the underpayment rate of interest assessed to each partner on the amount of tax owed will be the applicable federal short-term rate plus five percentage points, instead of the normal three percentage points otherwise assessed under the default rules.

The new rules are a dramatic departure from the prior partnership audit rules. They are designed to create efficiencies for IRS auditors, who no longer have to devote as much time to pushing entity-level income and expense audit adjustments down to numerous partners, and assessing and collecting the additional tax from each one of those partners. However, the new rules may pit new partner against old, by sticking a new partner with the bill for the “sins” of a former partner.

By using the highest existing tax rate, the new default rules ignore the fact that a portion of the assessed tax might otherwise qualify for a lower rate of tax. Additionally, some partners might have suspended prior year losses – a scenario which under the old rules could allow additional partnership income to have no incremental effect on their taxes. In these cases, unless modified, the new default rules will result in excessive tax relative to the old rules or the new alternatives.

The new rules may impact “conventional” acquirers of partnership interests (new partners) once they go into effect, by potentially exposing them to previous tax year tax adjustments upon audit. Likewise, the new rules may similarly affect and should be considered by any party to a merger or acquisition involving a partnership.

It is unclear at this time how state tax laws will accommodate the new rules. As noted above, the MTC is currently working on this matter, but it is not an agency with any authoritative powers. Each state is free to make its own rules.

While these new rules may currently be of greater interest to tax practitioners, they also may represent a new concern for audit practitioners and executives involved with the issuance of financial statements for partnerships and LLCs. Why? Because the possibility for an entity-level tax assessment will now exist in the partnership realm.

Most of these thoughts drive home the primary purpose of this article, which is intended as a call to action: Partnership and LLC operating agreements should be reviewed and updated with the help of legal counsel to account for the repeal of the old rules and replacement with the new rules. These actions should be undertaken before the new rules go into effect on January 1, 2018. Based on industry guidance from other experienced practitioners and our own observations, below is a list of items to consider.

Suggested items to consider addressing in partnership and LLC operating agreements by January 1, 2018 include:

If you have any questions on these important changes and how they may impact you, please contact your BNN advisor at 800.244.7444.

By Adam Aucoin
Read more about Tax Reform Lessons from Tax Season 2019
Are C Corporations More Attractive Now that the Rates Have Dropped?

By Baker Newman Noyes
Read more about Are C Corporations More Attractive Now that the Rates Have Dropped?