The Winners of the Inflation Reduction Act of 2022: Real Estate Developers (Part 1) 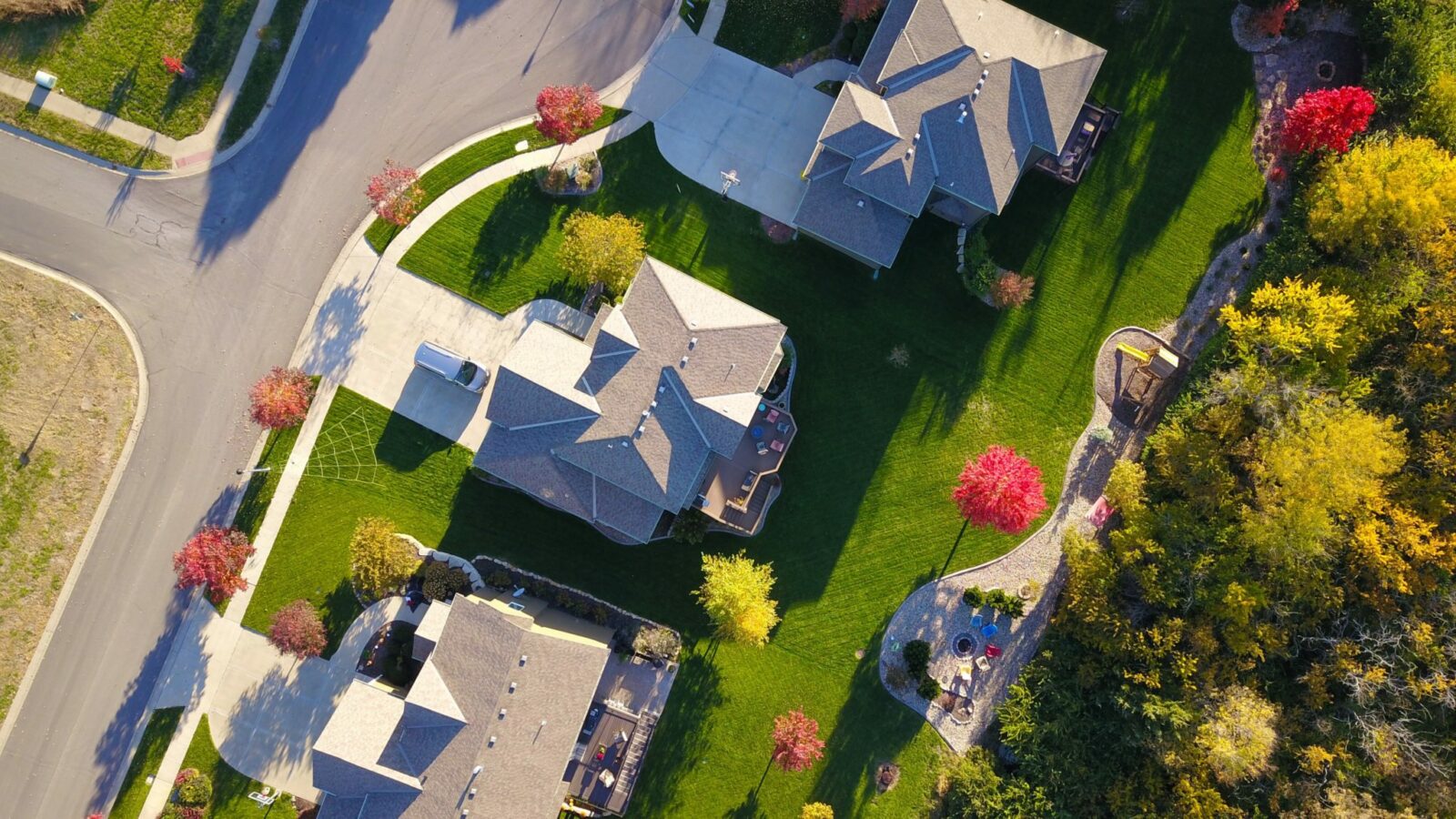 This is the first of a two-part series discussing the impact of the Inflation Reduction Act of 2022 on the real estate industry. Part one focuses on entirely new incentives, while part two covers modifications to existing incentives. Both articles were originally published by the Maine Real Estate & Development Association.

The Inflation Reduction Act (IRA) of 2022 was signed into law by President Biden in mid-August of 2022, and shortly thereafter the questions began flooding in from those who work in the real estate industry, who wondered which changes in the IRA might impact them, and how the new programs might be advantageous for their businesses. The majority of the IRA funding consists of green energy incentive programs that real estate developers and investors are best poised to utilize, due to a significant push in the legislation for more energy efficient buildings, both in new construction and in rehabilitating older properties. These incentives contain a mix of tax provisions, rebate programs to be administered by the states, and enforcement requirements.

Before getting to the incentives, one important non-tax and non-rebate provision of the IRA was the provision of $330 million to assist states in adopting the most recent building code (International Energy Conservation Code ASHRAE Standard 90.1-2019), along with an additional $670 million for state and local governments to assist them in adopting building codes that meet or exceed zero energy provisions in the 2021 International Energy Conservation Code (IECC). While implementation of the most recent building codes will be highly localized, it does stand to have a significant potential impact on both current and future real estate development projects.

The IRA introduces the Home Owner Managing Energy Savings Rebates (HOMES), which will be a program administered at the state level and funded with $4.3 billion. Despite what the name implies, this program will be open to both owners of multi-family properties and single family housing. A state has two potential options for administering the funds – either as a direct cash rebate based on the project costs, or based on the measured energy savings in Kilowatt Hours after the project completion. Both avenues have bonus payouts if at least 50% of the residents of a multi-family project are either low or moderate income.

If a state administers the program through direct cash rebates, the amount of the rebate is the lesser of $2,000 per unit or 50% of the project costs, and to achieve this “base” level of rebate, the modeled energy savings must be at least 20%. The rebate increases to $4,000 per unit if the modeled energy savings is at least 35%. If at least 50% of the residents of the project are low or moderate income, the rebate increases to the lesser of 80% of the projects costs or $4,000 for 20% modeled efficiency. The benefit increases further to $8,000 per unit if the 35% modeled efficiency standard is met. There is a maximum rebate per building of $200,000 and $400,000 respectively, for the 20% and 35% thresholds. The savings are based on efficiency increases, relative to IECC standards for the year the project is in service, and this likely will require independent certification by a third party to verify eligibility.

The HEEHRP is another new rebate program to be administered by the states that will provide direct rebates in various amounts for energy efficiency improvements. It is important to note that a property owner cannot double dip for the same project between HOMES and HEEHRP, but may be able to use each rebate for separate projects on the same property. The HEEHRP is focused on specific types of home efficiency improvements with different rebate caps for each – examples include heat pump water heaters ($1,600), heat pumps for heating and cooling ($8,000), electric stoves ($840), insulation, electric wiring ($2,500), and several others. In combination an entity is allowed to claim up to $14,000 of HEEHRP rebates, which is limited to the lesser of the $14,000 rebate cap or 50% of the project cost. If the multifamily project primarily houses middle or low income residents, the rebate is capped at the lesser of $14,000 or 80% or 100% of the project costs respectively.

Author Comment: At this time most New England states are still working to implement these programs. One will need to watch carefully for new announcements from their local energy departments once the programs have been launched and are accepting applicants.

With the Inflation Reduction Act’s explosion in new and existing green energy incentives, real estate developers and investors will have their plates full digesting the programs that are available to them for their next projects. The qualification rules are technical and complex, however, and it is highly advisable to include the party that will be certifying the project in the initial planning stages and throughout the process, to ensure the work being performed is going to be eligible for the rebates and tax credits that you are planning for. Additional guidance is expected, but planning can begin as soon as your next project is identified.

Part two of this series will cover modifications to existing incentives introduced by the IRA.