“The Prevailing Standards of Nonconformity” 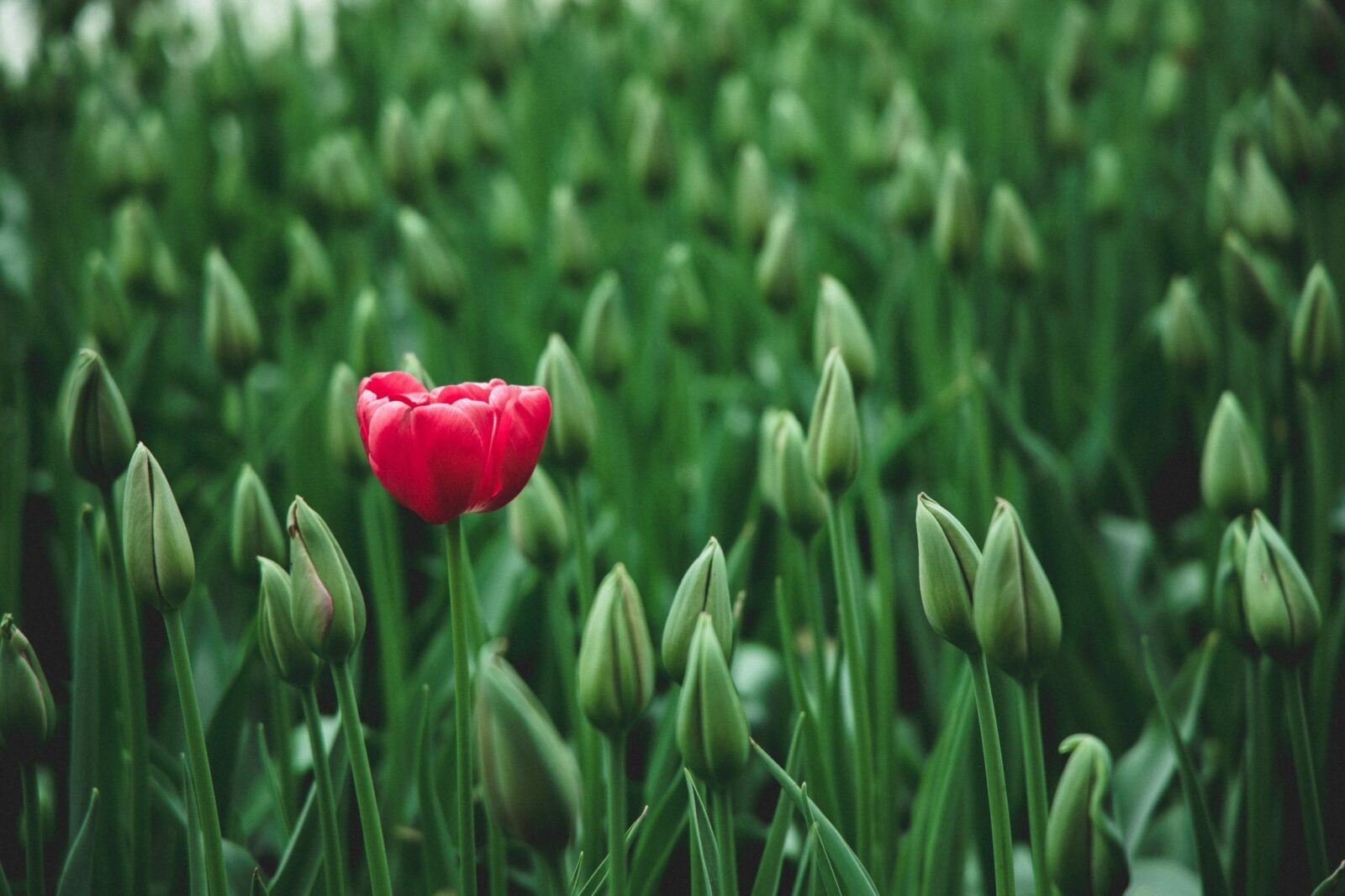 “If there is anything the nonconformist hates worse than a conformist, it’s another nonconformist who doesn’t conform to the prevailing standards of nonconformity.” – Bill Vaughan

But what of the “nonconformists” who have not made this election? (Or of those who have but have not been able to get the express determination letter?) The Large Business and International (LB&I) Division of the IRS released a directive to its agents on October 24 which more or less provides the same result for these banks. The rationale behind this is that the IRS, faced with the reality of significantly fewer agents each year, prefers to use its resources on more important issues than the bad debt deduction, which after all is just a timing issue.

In order to avail itself of the provisions of this directive, upon examination a bank is required to provide a “self-certification” signed by an individual authorized to sign the tax return for the year under audit. Since changes in personnel may make this difficult to secure after the fact, best practice is to execute this self-certification each year. Even better is to have the bank’s board of directors record in its minutes that the bank intends to match its tax deductions for charge-offs to its book charge-offs. Even if a bank has made the conformity election, it’s a good idea to execute this self-certification as insurance in case the bank is not able to secure the express determination letter required by the conformity election.

Technically the directive does not apply to smaller banks using the reserve method, but it is expected that in the spirit of the directive, agents would be likely to follow the directive for these banks as well.

Not specifically addressed in the directive is the issue of nonaccrual interest. At the Bank Tax Institute which Roger Poulin and I attended last month, the “experts” seemed to think it could be argued either way as to whether the effect of the directive would be to put “nonconforming” banks in the same position as banks making the conformity election, which provides protection for the position that nonaccrual interest need not be included in income without going through the facts and circumstances of each loan/receivable.

The IRS is in the process of writing regulations which should give further guidance and which could be relied on as authority. Adoption of regulations is a lengthy process however, and for banks that choose to use the same charge-offs for book and tax but have not made the conformity election, this directive should relieve a significant amount of burden from banks under examination, as well as the IRS agents examining those banks.