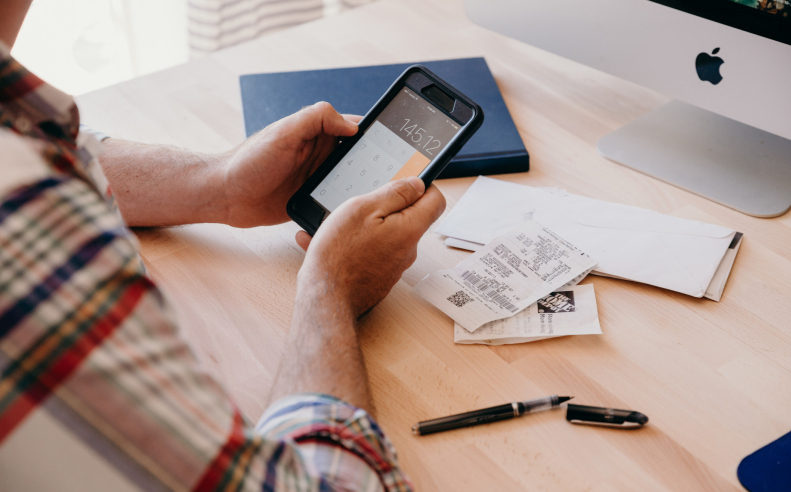 For 2021, the existing Child Credit, which reduces federal income tax for taxpayers with qualifying children, was expanded. It cranked up the maximum amount of the credit per child, from $2,000 to either $3,000 or $3,600, depending on the child’s age. The enhanced portion of the credit (the extra $1,000 or $1,600) though, is administered very differently than the historical portion of the credit (the original $2,000). First, although both portions are phased out as the taxpayer’s income exceeds certain levels, the enhanced portion begins and completes its phase-out at much lower income points than the historical portion. Also, the historical portion is “awarded” solely as a reduction to overall tax liability reported on the filer’s annual Form 1040, but 50% of the enhanced credit was paid to taxpayers via check or direct deposit throughout part of 2021. (Taxpayers had the opportunity to opt out of this “advance payment” feature if they chose.)

The enhanced credit has some similarities with the stimulus payments that the IRS paid out during 2020 and 2021, but it has a very significant difference, too. While the advance was based on the IRS estimate of taxpayers’ 2021 incomes, again using the most recent information available, and is subject to a “true-up” to be shown on taxpayers’ 2021 Forms 1040, the true-up in this case can work in either direction, resulting in underpaid tax or additional amounts due. (This easily could be the case for taxpayers whose incomes increased or whose children reached an age in 2021 that eliminates or reduces the credit.)

The IRS is issuing a “Letter 6419” to each recipient of the enhanced credit, with information that taxpayers will use to perform the self-reported true-up on Form 1040. However, the IRS acknowledges that some of the information on Letter 6419 could be in error, and if so, it could be difficult to avoid delays in the IRS processing those returns. The errors could involve changes in number of dependents (children) or attempted direct deposits that were not electronically perfected. But one perceived “error” is simply the result of how these letters were created. For married couples filing jointly, each spouse should have received his or her own Letter 6419, showing only half of the numbers to be reported on the joint 1040. In other words, the numbers from both spouses’ letters may need to be combined. (Presumably this approach was used to accommodate situations in which joint returns were used in 2019 or 2020 but separate returns will be filed for 2021, either due to choice, divorce, or death.)

There is no “one size fits all” approach to navigating Letter 6419 snafus, and the possibility is high that processing delays could result no matter what the approach. A filer could attempt to reach the IRS in advance, but as explained in an article published with this one, the IRS can field only a small fraction of attempted calls. While online help is theoretically available, the IRS is in the process of backing off its highly controversial facial-recognition identity authentication method (also discussed in the other article), and it is unclear what the new ID gatekeeper will look like, or when it will be functional. In most situations, it may be best (and represent the path of least resistance) to simply file using what you know to be accurate information (you are, after all, signing each return with the assertion that you believe it is correct, complete, and accurate), and resolve to deal with the IRS correspondence to follow. A strong measure of patience is advisable.