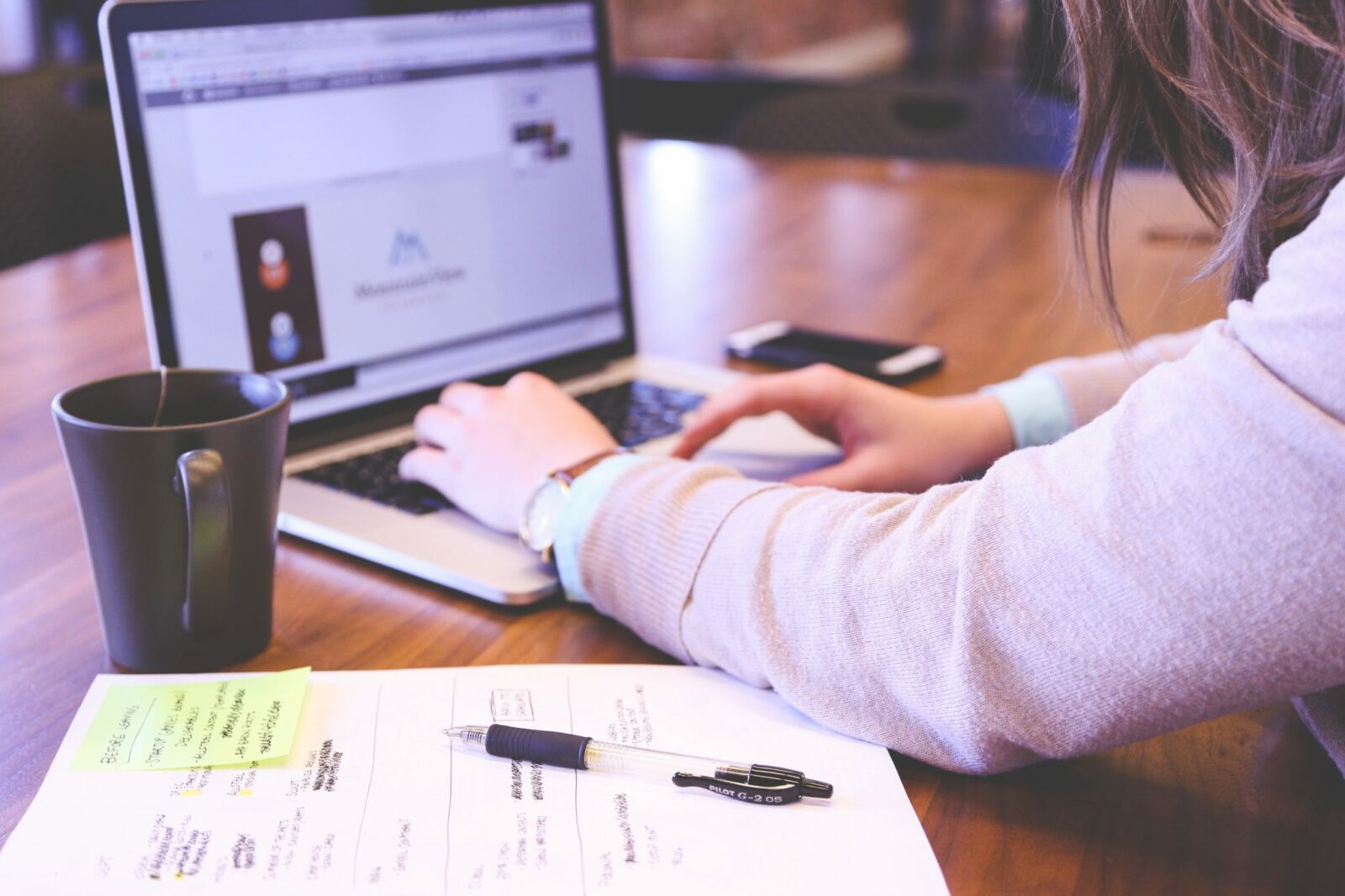 Massachusetts recently issued rules that could significantly impact out of state internet vendors. Beginning October 1, 2017, Regulation 830 CMR 64H.1.7 will require online sellers that do not have a traditional “physical presence” in the Commonwealth to collect and remit sales tax if specific sales thresholds are met, and the seller had contacts with customers in Massachusetts as specified in the regulation. The regulation evidences a direction several states are taking to subject more internet vendors to sales tax.

Regulation 830 CMR 64H.1.7 is substantially similar to the state’s previous Directive 17-1, which we discussed in an article in June of this year. As noted in a second June article, Directive 17-1 was revoked shortly before its effective date by Directive 17-2, primarily due to concerns that these rules should come to life as a formal regulation, rather than a less formal directive.

Tax implications of the new regulation

The regulation targets out of state internet vendors that over the period of October 1, 2016 to September 30, 2017 had:

Any internet vendor that satisfies both of these thresholds will be required to collect and remit sales tax if it had any of the following contacts with its customers in the Commonwealth:

Beginning with calendar year 2018, internet vendors are subject to these sales and use tax collection requirements if the above thresholds are met during the preceding calendar year.

The United States Supreme Court previously imposed limitations that restrict a state’s imposing of sales and use tax collection requirements. The 1992 case Quill V. North Dakota concluded that sales or use tax collection duty is imposed on a vendor only if it meets the requirements of both the Due Process Clause and Commerce Clause.

The Due Process Clause is met when a seller “purposely avails itself of the benefits of an economic market” of a state. A seller meets this requirement when it actively solicits sales in a state.

The Commerce Clause is met when an “in-state” physical presence is established. Massachusetts has largely based their new regulation on their interpretation of this requirement. Typically, if an online seller limits its presence in the state to mail and use of common carrier, it will avoid establishing nexus and a filing requirement. Massachusetts, however, is attempting to leverage the digital-age to make their case.

The Commonwealth says in their regulation that an out of state online vendor’s “use of in-state software (e.g., “apps”) and ancillary data (e.g., “cookies”) which are distributed to or stored on the computers or other physical communications devices of a vendor’s in-state customers” is sufficient in establishing a physical presence. Although digital in nature, the state generally considers software tangible personal property. Because the online seller own its software and the cookies that make their way onto the devices of customers, and because the seller is trying to benefit economically from the state, Massachusetts believes online sellers have met both the Due Process and Commerce Clauses.

Although Massachusetts will be implementing this regulation October 1, 2017, it is likely the Commonwealth’s courts will see challenges. Other states such as South Dakota, which has implemented similar legislation, are being challenged in the courts now and the outcome of the cases could determine the landscape of sales tax collection in our increasingly digital marketplace. Out of state internet vendors selling to Massachusetts customers must understand these new rules, and should evaluate their potential sales tax collection obligations in the Commonwealth.

If you have any questions about Massachusetts Regulation 830 CMR 64H.1.7 and how it may affect your business, please contact Merrill Barter, BNN’s state and local tax practice leader, at 1.800.244.7444.