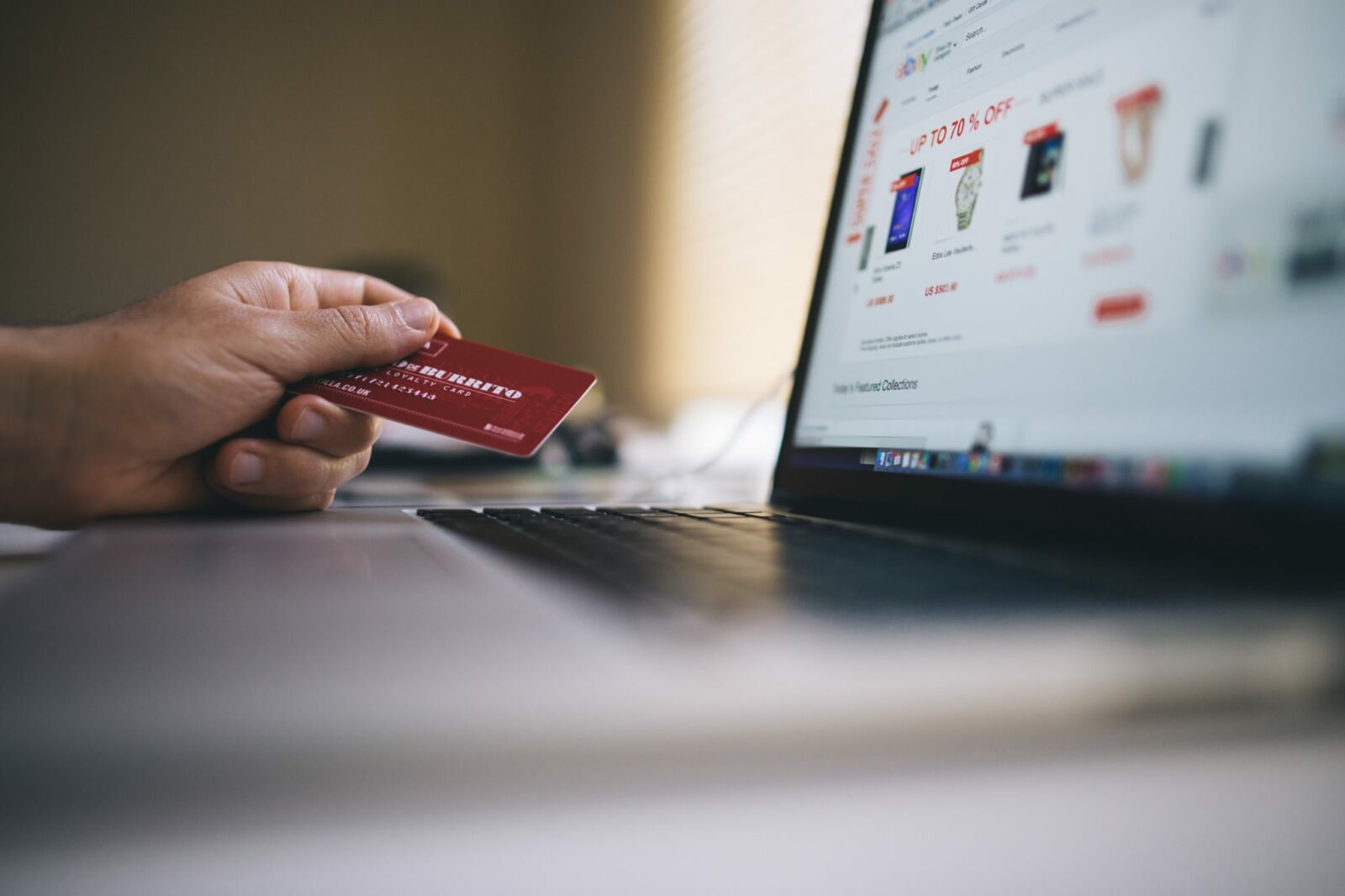 (And an amnesty program to minimize penalties for failure to file)

Update 8/18/17: Since originally published, the following additional states are participating in the amnesty program in some capacity:  District of Columbia, Massachusetts, Minnesota, Missouri, and North Carolina.

Do you sell goods through Fulfillment by Amazon or a similar online marketplace program? If so, be aware that the fulfillment center’s actions can cause you to owe uncollected sales or income tax in states where you believed you had no filing requirement. Sometimes these liabilities can build, unknown to you, for several years before discovery – often by a state’s revenue department. For instances like this, the Multistate Tax Commission (MTC) is offering a one-time, brief tax amnesty program targeted towards eligible businesses in participating states, and its program can potentially waive back income and sales taxes, and related interest and penalties.

As online marketplaces have sought to provide faster and more streamlined (such as Amazon Prime two-day) delivery, marketplace providers have begun moving their sellers’ inventory into third-party fulfillment centers across the country, often unbeknownst to the sellers themselves. Under these fulfillment programs, the seller retains ownership of the inventory until it is sold. Leveraging landmark court cases, including Quill [Quill Corp. v. North Dakota, 504 U.S. 298 (1992)], state revenue agencies have increasingly asserted that the distributed inventory model utilized by Amazon and other similar businesses creates nexus for the seller based on the physical presence of the seller’s inventory within the state. Having established nexus in the state, businesses are generally required to collect sales tax on all sales made into that state (not just those related to in-state inventory), and most likely have an income tax filing requirement as well.

Many businesses are surprised to learn that the inventory they sell via the Amazon fulfillment program (or a similar program) is in fact scattered in fulfillment centers around the country. They are even more surprised when they’re told they suddenly have ongoing sales tax and income tax compliance requirements, seemingly arising overnight. Perhaps the biggest and most unpleasant surprise is when they receive nexus questionnaires or notices from one of these states seeking to collect back taxes assessed on sales made years ago, beginning with the first instance in which they had fulfillment inventory in the state. Unless businesses can go back and collect sales tax from previous customers or prove that customers were exempt or self-assessed and paid the tax (both actions of which are unpractical, if not nearly impossible), businesses can often be looking at thousands (or tens-of-thousands) of tax dollars out of pocket, as well as related interest and penalties. Businesses may additionally owe income or franchise-type taxes triggered by the presence of their inventory within different states.

How does the MTC online marketplace seller voluntary disclosure initiative help, and what makes it special?

Simply put, this new program effectively offers a “clean slate” for eligible businesses that may have neglected their historic compliance obligations by offering to waive back sales tax and income tax, as well as related interest and penalties in most participating states.

This is a significant benefit over the traditional voluntary disclosure programs (VDPs) that most states offer. Nearly every state offers some sort of VDP that allows businesses to come forward voluntarily and pay certain back taxes due. In exchange, states typically limit the amount of time (the look-back period) they seek to collect back tax to the past three or four years and generally agree to waive penalties, but not interest.

In contrast, this new initiative enables eligible businesses to become compliant prospectively without having to pay these back tax amounts or worry about high compliance costs to file historic returns – certainly an attractive option!

How does it work?

To participate in the program, a business must submit an anonymous application via the MTC to each applicant state between August 17 and October 17, 2017, explaining its fact pattern and interest in becoming tax compliant. Upon review and determination of eligibility, states will generally issue letters of formal acceptance into the program, after which the business will reveal its identity to the state, register, and begin paying the appropriate taxes prospectively. (NOTE – certain states such as WI may require the payment of some back taxes as a requirement of participation, as indicated below.)

Note that the MTC is not a government body, and has no direct authority. However, it is a well-recognized agency that works on behalf of states and taxpayers to facilitate fair administration of state taxes – in great part by promoting uniformity and compatibility between various states’ tax systems. It is given significant authority on a number of matters by states that participate in its programs, and allows taxpayers to deal, at least initially, with one party rather than each state separately.

Which states are participating?

As of the date of this alert, the following 19 states have agreed to participate in various capacities: Alabama, Arkansas, Colorado (complete waiver of sales/use taxes only, income tax lookback is 4 years), Connecticut, Florida, Idaho, Iowa, Kansas, Kentucky, Louisiana, Nebraska, New Jersey, Oklahoma, South Dakota, Tennessee, Texas, Utah, Vermont, Wisconsin (requires remittance of back tax for periods commencing 1/1/15). The MTC notes that additional states may elect to participate or make changes to their levels of participation in the run-up to the open application period beginning August 17, 2017. BNN is actively monitoring this and will make updates or changes to the participant list as additional information becomes available.

Businesses can generally apply to participate in the program to address sales/use tax, income/franchise tax, or both, except where indicated above.

A business that determines it has filing requirements in a non-participating state may wish to resolve its outstanding exposure by filing under a VDA. A business that remains non-compliant runs the risk of discovery by state revenue agencies and exposes itself to potential audits, back taxes, penalties, and interest. Generally, a business will forfeit its ability to participate in a VDA once discovered by a state to be noncompliant and will forego the protections typically offered by the VDA, such as limited lookback periods and waiver of penalties.

Time is running out!

Businesses that plan to take advantage of this unique MTC Online Marketplace Seller Voluntary Disclosure opportunity need to act fast. Applications must be finalized and submitted to the MTC during the August 17, 2017 – October 17, 2017 window.