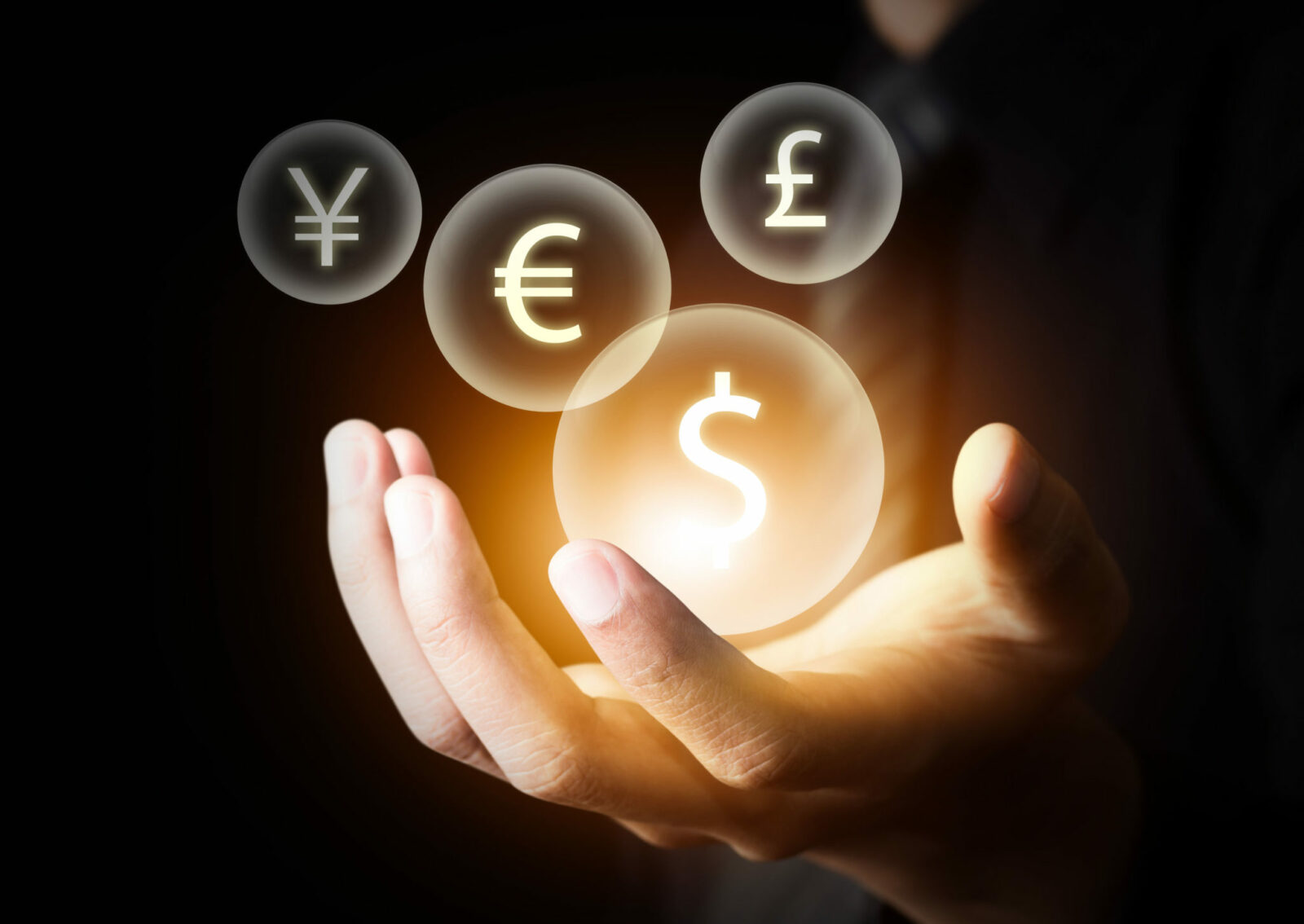 The ending of the Offshore Voluntary Disclosure Program

For a number of years, the IRS has offered a “get out of jail card” to U.S. people who previously were not compliant with U.S. filing requirements to annually report certain foreign financial assets AND previously knew of such filing obligations. That program, known as the Offshore Voluntary Disclosure Program (“OVDP”) is about to come to an end on September 28, 2018, and anyone who has not yet reported foreign holdings should promptly investigate the benefits of this program before it is too late.

Any U.S. person who directly or indirectly owns a foreign financial account (bank accounts are one example), or who has “signature authority,” even as a non-owning employee, over such an account, must file a Form FinCEN 114 for each year that the balance in that account exceeded $10,000 at any point during that year. For each instance of failing to file, the non-filer may incur a penalty that begins at $10,000, and caps out at the higher of $100,000 or 50% of the balance in each and every unreported account. Worse, this penalty may be incurred for each year of non-filing, which easily could wipe out the balance in an account after two years of penalties. Needless to say, these penalties can be among the most potent in the IRS arsenal. More details on these requirements may be found in a May 2015 BNN article on our website. Additional disclosure requirements include Forms 8938, related to foreign financial assets; Forms 5471 and 5472, related to foreign ownership of corporations; Form 926, related to property transfers involving foreign corporations; and Form 8865, related to foreign partnerships.

Because the IRS realized that some people may not have been aware of the filing requirement, it made two changes a number of years ago: (1) It rolled out some alternative methods of belatedly coming into compliance in exchange for reduced penalties, and (2) it expanded its efforts to make people aware of the requirement.

One of the alternative methods of belatedly coming into compliance that was offered by the IRS was the OVDP. In one form or another, it has existed most of the time between 2009 and the present, but will end on September 28, 2018.

The OVDP was not the only program the IRS provided for taxpayers to belatedly come into compliance. Other programs were offered, and will survive beyond September’s closing of the OVDP. The differences between the OVDP and the others are explained in more detail in a March 2014 BNN article and on the IRS website, but here is a short list of reasons why the OVDP’s loss is so significant:

Relative to its peers, the OVDP is simply a much more user-friendly and dependable method of coming into compliance with foreign account filings.

Why is this happening?

According to the IRS, the number of people using the OVDP is dwindling significantly, as its effort to communicate the foreign filing requirements has expanded. This means, however, that it will be harder and harder for a non-filer to prove he or she was not aware of the requirement, and without that proof, the other programs may be useless, leaving people with an awful choice: File and risk horrific penalties, with little or no assurance of successful defense, or do not file, and risk incurring additional penalties as the years of non-filing continue to build.

Anyone who directly or indirectly owns or controls foreign financial accounts is strongly advised to very quickly become familiar with the filing requirements. Delinquent filers should not delay in considering use of the OVDP while it lasts. Those who find themselves in this position after September 28 of this year will be in a much worse position than those who act before then.

If you have any questions regarding the OVDP, please contact Stuart Lyons or your BNN tax advisor at 800.244.7444.