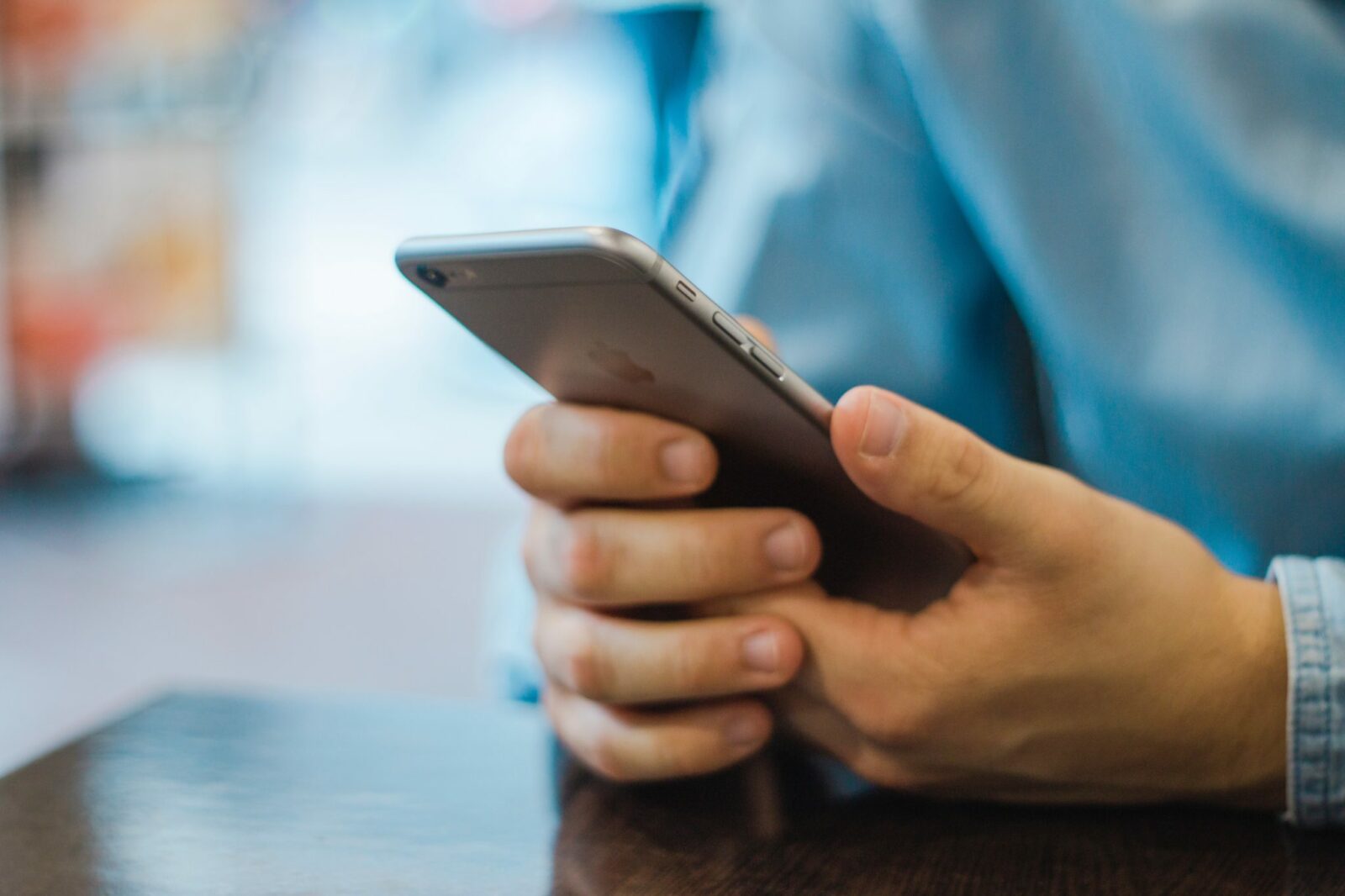 (How to Protect Your Other Devices)

Malware attacks, including large scale Distributed Denial of Service (DDoS) attacks, have made headlines over the last few weeks. Research has suggested that these attacks have been caused in part by a number of hacked “Internet of Things” (IoT) devices, such as CCTV video cameras and digital video recorders. These devices were affected by Mirai, a malware strain that scans the Internet for routers, cameras, digital video recorders (DVRs) and other IoT devices that are protected only by the factory-default passwords. Once these devices are infected with Mirai, they can be used to overwhelm a target with incredible amounts of illegitimate traffic, making it difficult, if not impossible for legitimate users to access the site.

When we think of a typical IT infrastructure and the devices that are actively managed by an organization’s IT department, it is easy to forget about devices like CCTV cameras and DVRs. These devices, however, are widely used in banks, hospitals, and other industries that could be susceptible to this kind of attack.

What steps can you take to help mitigate the risk of falling victim to a similar type of attack?

If eliminating the infection is relatively easy, preventing recurrence in a world where devices are constantly being scanned across a multitude of remote access protocols is the biggest challenge going forward. While most users are savvy enough to change the default web interface password they use and know about, many won’t think to change the other methods available on devices.

The Internet of Things has created a world where more and more everyday objects have network connectivity. In turn, there are an increased number of vulnerabilities that can be taken advantage of to marshal attacks on networks, as we saw with recent attacks. Be mindful of many devices you use that can be used against you, and the relatively immature nature of IoT security.

When Malware Strikes, What is Your Backup Plan?

By Baker Newman Noyes
Read more about When Malware Strikes, What is Your Backup Plan?
Reducing the Likelihood (and Impact) of a Malware Incident