Fixed Asset Purchases in 2013 – What Are the Tax Breaks? 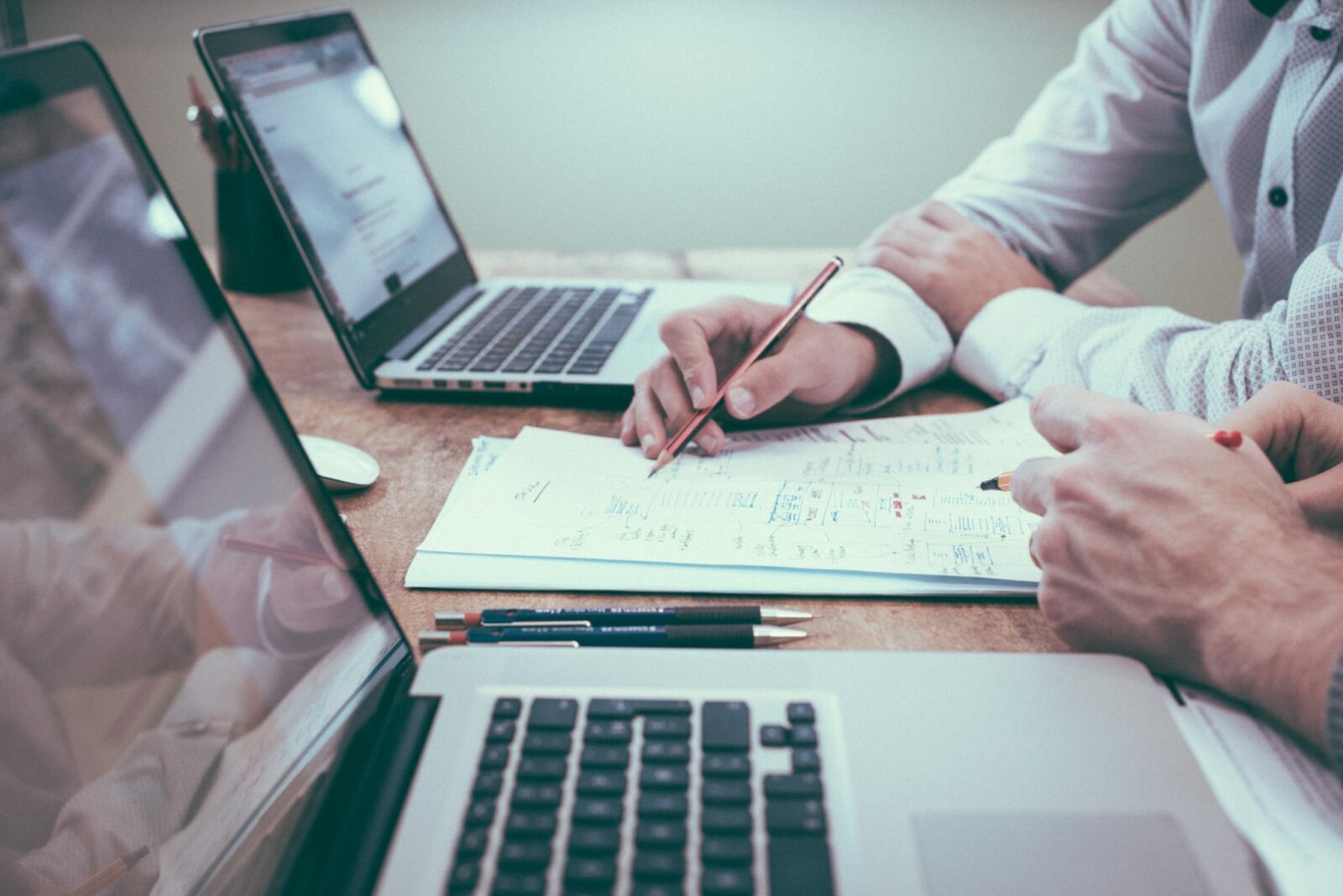 For several years, businesses have enjoyed some advantageous ways of treating fixed asset purchases for tax purposes. Rather than deducting depreciation solely over the life of the asset as is often done for book purposes, we have been able to recover the costs for federal tax purposes in two accelerated ways:

Bonus Depreciation – This allows additional depreciation deductions equal to 50% of the adjusted basis of qualified property placed in service before January 1, 2014. Additionally, the remaining 50% of the cost is depreciated over the tax life of the asset.  Most fixed asset purchases made by financial institutions other than real property would fall under the definition of qualified property; however the property’s “original use” must commence with the taxpayer – in other words, only new property will qualify.

Section 179 Expense – Under Internal Revenue Code Sec. 179, businesses can elect to deduct as an expense, rather than to depreciate, up to a specified amount of the cost of new or used tangible personal property placed in service during the tax year. (Note that unlike bonus depreciation, used property qualifies for expensing.)

For tax years beginning in 2013, the dollar limitation on the expensing deduction is $500,000.  The maximum annual expensing amount generally is reduced dollar-for-dollar by the amount of Code Sec. 179 property placed in service during the tax year in excess of a specified investment ceiling; for tax years beginning in 2013, that ceiling is $2,000,000. (So under the current limits, the Code Sec. 179 deduction doesn’t phase out completely until the cost of expensing-eligible property exceeds $2,500,000 ($2,000,000 investment ceiling + $500,000 dollar limit). In addition, the amount eligible to be expensed for a tax year can’t exceed the business’ taxable income.

What’s Scheduled to Happen Next Year?

What Does the Crystal Ball Say?

Last month the Congressional Research Service (CRS) released a report examining the tax impact of the current bonus depreciation and Section 179 provisions, as well as proposed changes to these provisions. In general the report concluded that these provisions have only a minor impact on the economy and are an ineffective tool for stimulating the economy. Nevertheless they enjoy substantial support within the business community, especially for smaller businesses (whose lower level of investment allows them to qualify for section 179).

Section 179 – proposals vary from repealing all limitations on its use to permanently setting the limits at a fixed amount (indexed for inflation). The President’s budget request calls for keeping the existing limits ($500,000 expensing limit and $2 million phaseout threshold). Given the popularity and broad support for higher limits, it is unlikely that we would actually return to the $25,000 limit scheduled to come back into effect next year – however, as we know with Congress, nothing is ever a certainty.

While these tax breaks MIGHT be extended into next year, a bird in the hand is probably better than two in the bush. For calendar year businesses who will be undertaking year-end planning soon (where did summer go?), if major fixed asset purchases are on the near horizon, purchasing them soon enough to place them in service in the current year might be advisable (as long as the business is profitable and can benefit from accelerated deductions). If a bank is building a branch, remodeling or otherwise undertaking substantial real estate improvements, it usually will be worthwhile to engage in a cost segregation study to carve out the costs that would be eligible for these tax breaks. This article does not cover all of the exceptions or nuances that may occur, so when considering the tax implications of any major purchase, it is always a good idea to confer with your tax advisor.

If you would like to discuss these matters further, please call Nancy Hawes or your BNN advisor at 1.800.244.7444.