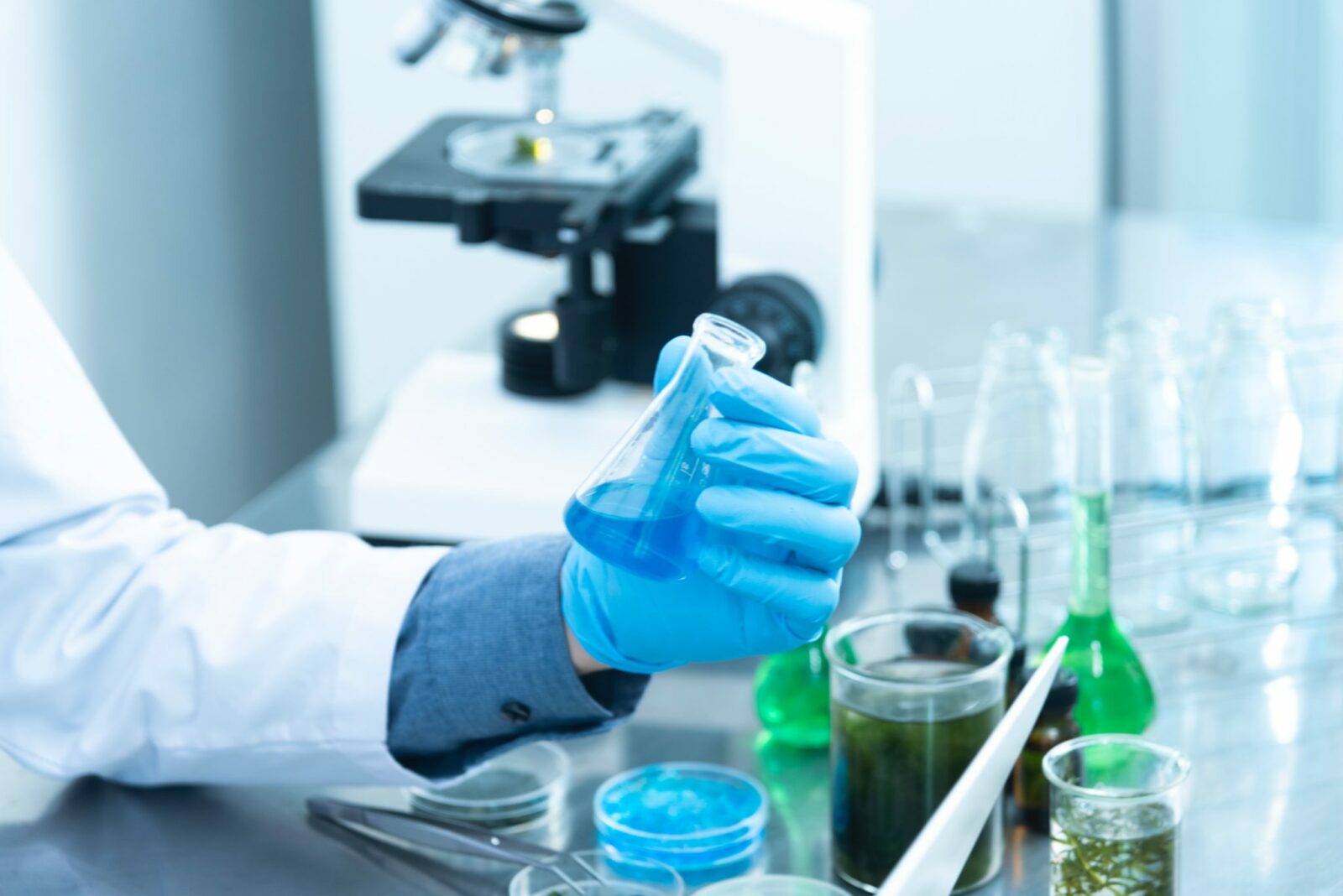 In our last Commercial Mix newsletter, we presented an article entitled Research and Development Credit Explained. Many of our readers are familiar, at least generally, with the so-called R&D Credit, and if not, that article is a good primer. But many are likely unfamiliar with a relatively new feature of the credit that will make its use more appealing to start-up companies. That new feature, which provides a limited, but more immediate path to the credit, is the focus of this article.

Historical limitations of the credit

The R&D credit is what is known as a “nonrefundable” credit. A nonrefundable credit can never exceed the amount of tax that you would owe in the absence of that credit. In other words, you can wipe out all of your income tax, but it stops there. By contrast, a “refundable” credit can wipe out your tax and continue on to essentially create negative income tax – net money that the IRS will pay to you, regardless of whether you paid anything in.

The R&D credit’s status as a nonrefundable credit often delays any benefit of the credit for companies that report a loss instead of income. Start-up companies often generate losses in the early years, and have no income tax to offset with the credit. The credit may be carried over to subsequent years, but that is of little help in the meantime. The presence of the credit historically has provided no immediate cash savings for companies that arguably need it the most.

Expansion of the credit

For tax years starting on January 1, 2016 and later, though, a new feature changes these limitations for certain companies by allowing them to use a portion of this income tax credit against payroll taxes – a category of tax that nearly all companies incur. This ability was credited by 2015’s Protecting Americans from Tax Hikes Act (the “PATH Act”), and is found in Internal Revenue Code Sections 41(h) and 3111(f).

To qualify, the taxpayer must have gross receipts of less than $5,000,000 for the year of the credit, and must not have generated any gross receipts earlier than the 5-year period ending with the year of the credit. In other words, to qualify for 2016, 2016’s revenues must be less than $5,000,000, and revenues must not have existed at all in 2011 or earlier years. Thus, the new twist on the old credit is intended only for relatively new and relatively small taxpayers.

How to obtain it

Qualifying entities compute the credit as they normally would, reporting it on Form 6765, Credit for Increasing Research Activities. But they then may elect to have up to $250,000 of that credit apply to payroll tax, rather than income tax. This election is accomplished in one of two ways: (1) stamping “Filed Pursuant to Notice 2017-23” on the top of Form 6765 or (2) attaching a statement to Form 6765 that contains that same reference. The election may be made on either an original or an amended return.

Once the election is made, the payroll portion of the credit is obtained by completing IRS Form 8974, Qualified Small Business Payroll Tax Credit for Increasing Research Activities, and attaching that form to the company’s next quarterly payroll filing (Form 941). It will offset up to $250,000 of the employer’s share (but not the employee’s share) of FICA taxes. If the eligible credit exceeds the employer’s FICA tax shown on that quarter’s Form 941, the balance of the credit may be obtained on successive Forms 941 until the full amount of the credit is utilized.

The immediate cash savings is realized because once the credit is computed on Form 6765, the Form 8974 may be attached to whichever quarter’s Form 941 comes up next in the queue. For example, let’s say a company files its calendar year 2016 corporate income tax return in September of 2017, and it makes the election described above. Its next Form 941 would be due by October 31 of 2017 (reporting payroll taxes for July through September of 2017), and it is that report that will include the credit, reduce the payroll tax, and set in motion the immediate refund. Without this ability, that same company might have to wait for a number of years before net operating losses are absorbed by later income, thereby delaying any benefit from the credit.

A number of companies may have determined that the time and effort to compute the R&D credit is not cost effective because their losses will delay the benefits of the credit. This is especially true of small start-ups. But for eligible businesses, this new method of obtaining the credit provided by the PATH Act will provide immediate benefits, and may make the effort worthwhile.

Craft tax savings for breweries with the federal R&D credit

By Baker Newman Noyes
Read more about Craft tax savings for breweries with the federal R&D credit
Lease Accounting Rules Are About to Change… Get Ready!

By Baker Newman Noyes
Read more about Lease Accounting Rules Are About to Change… Get Ready!
A New Massachusetts Sales Tax Directive and its Significant Impact on Internet Vendors