Where do you call home? 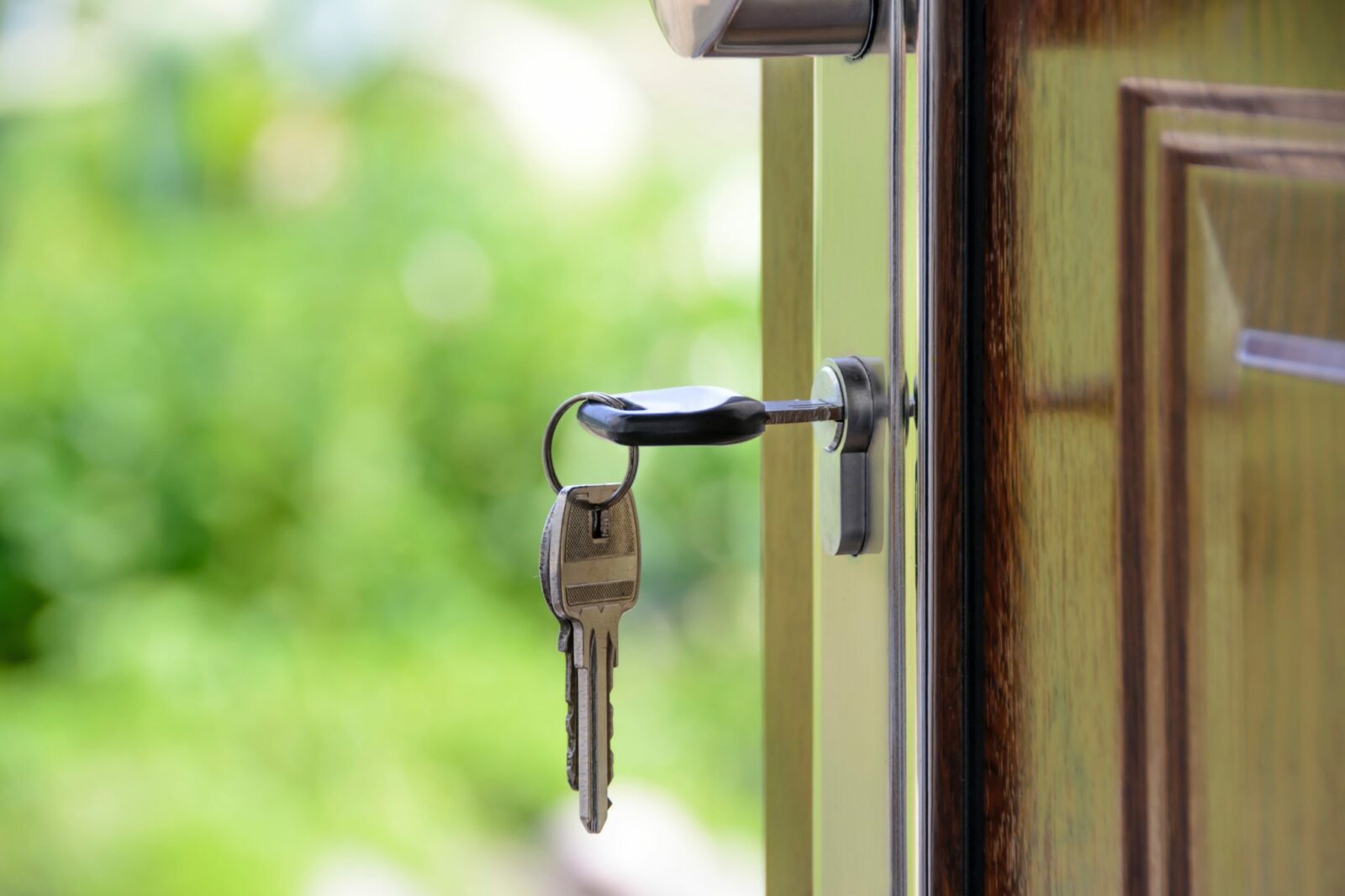 For most people, the answer to this question is clear. They own a single home, and spend most of their time living and working in the same state. For others, the answer may not be so clear, at least as it relates to taxes. This can create both tax pitfalls and opportunities.

First, the pitfalls. In an increasingly mobile society, it’s not uncommon to find spouses who live and/or work in different states for career or other reasons. Sometimes, too, a job requires significant travel to yet other states or countries.

For example, consider taxpayer (T) who owns a home in State A. Spouse (S) and children live in State A. Children attend school in State A. T works for a company based in State B and has an office at company headquarters in State B. T flies from State A to work in State B many work weeks, but also works from home at times. T has leased a studio apartment near the company office in State B as an affordable place to live while there.

It may surprise you to learn that both States A and B might define T as a resident for income tax purposes. Clearly, T is domiciled in State A as that’s where home base and family are. However, having a “place of abode” and spending significant time in State B might allow State B to consider T a resident there as well under that state’s tax law. This scenario can lead to higher overall tax and some very tricky tax filings with the potential for credits in both states.

The bottom line is that it pays to be aware of the tax rules in any state in which you spend time for work purposes. While most companies do their best to comply with state rules relative to withholding, it’s really the individual’s responsibility to understand and comply.

On a positive note, there are opportunities in the area of state taxation. As it relates to the example above, it might be possible to reduce state taxes based on planning the number of days spent (or not spent) in a particular state each year. Record-keeping of the right type can be important.

Further, there can be significant planning opportunities to reduce income tax as well as other state taxes such as gift or estate taxes around residency planning. Many retirees, for example, take pains to establish residency in a new state in order to save income and/or potential estate taxes after retirement. It’s important to understand the specific rules of each state under consideration and then to take all the right steps (such as registering to vote in a new state, or relinquishing a homestead exemption from property tax in the former state in which you’re keeping a home) to lend support to your change in residency.

We often advise on these issues and recognize the traps for the unwary. Please call us if we can assist you or your clients on any state taxation issues. We have significant experience with residency planning and state tax compliance, which is augmented by expertise from our state and local tax practice.

By Jean McDevitt Bullens
Read more about 3.8% “Medicare Surtax” Encourages Us to Revisit an Old Friend – The 65-Day Rule