The SECURE Act: Will It Make Us Think Differently About Required Minimum Distributions? 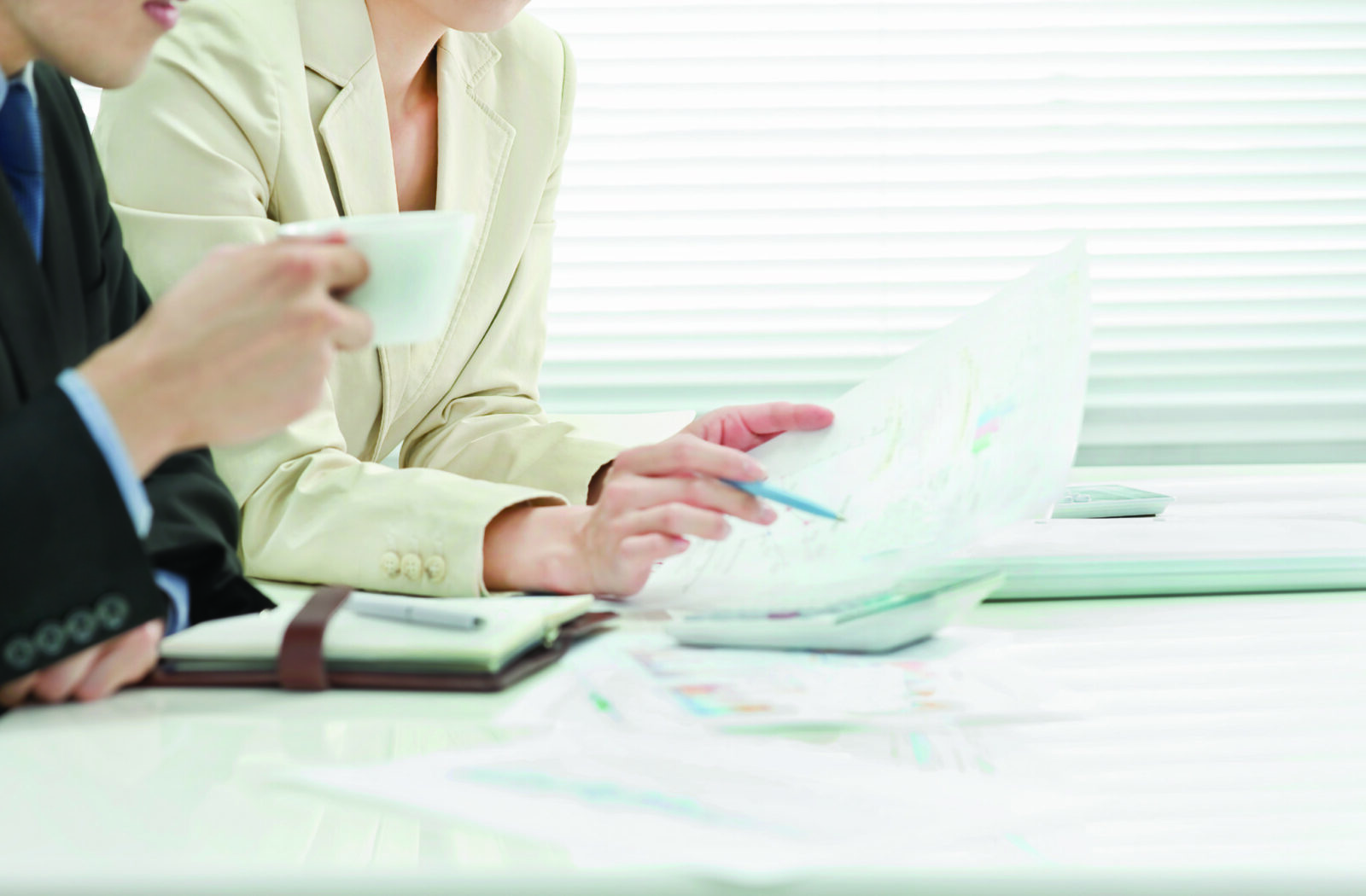 It happened so quickly, few people may have even been aware of the proposed retirement planning law changes that were slated to occur at the start of 2020. The “It” is a significant retirement savings bill that was passed by the House of Representatives earlier in May and was on track to become permanent tax law during the summer. The name of the proposed legislation is the Setting Every Community Up for Retirement Enhancement Act of 2019, affectionately referred to as the SECURE Act.

Unlike much of the political debate that tends to delay most proposed legislation from being enacted, the SECURE Act received bipartisan support in the House with an overwhelming approval vote of 417–3. The legislation was expected to pass easily through the Senate (where there was likewise strong bipartisan support) and then move quickly to the President and be signed into law at some point during the summer. However, summer is behind us and the SECURE Act still has not been voted on by the Senate and its passage remains stalled for the foreseeable future. More on that later… first, a refresher on some of the more impactful retirement planning tax law changes included in the SECURE Act.

2. Lengthen the start date of Required Minimum Distributions: At present, required minimum distributions (RMD) from IRA and employer retirement plans (with minimal exceptions) must start at age 70½. The SECURE Act would lengthen the start of RMDs to age 72 – providing up to an additional 18 month deferral period.

The SECURE Act contains other retirement plan related tax law changes. This article highlights the proposals that could impact taxpayers the most… should the SECURE Act legislation as written, become law. As of the date of this article, a group of senators (Ted Cruz of Texas, Pat Toomey of Pennsylvania and Mike Lee of Utah) have voiced their concern about certain SECURE Act provisions. Their disagreement with some of the Act’s provisions has caused the legislation to stall in the Senate due to the lack of unanimous consent. It is unknown at this time if the SECURE Act will remain stalled in the Senate or if an attempt will be made to include it as part of a future spending bill.

Should the SECURE Act eventually be passed and signed into law, the need for strategic tax planning will become even more paramount with regard to retirement planning. This would include review of various planning opportunities including consideration of the following:

BNN will continue to monitor the SECURE Act legislation. If you have questions about this article, please contact Jim Guarino or your BNN advisor at 800.244.7444.