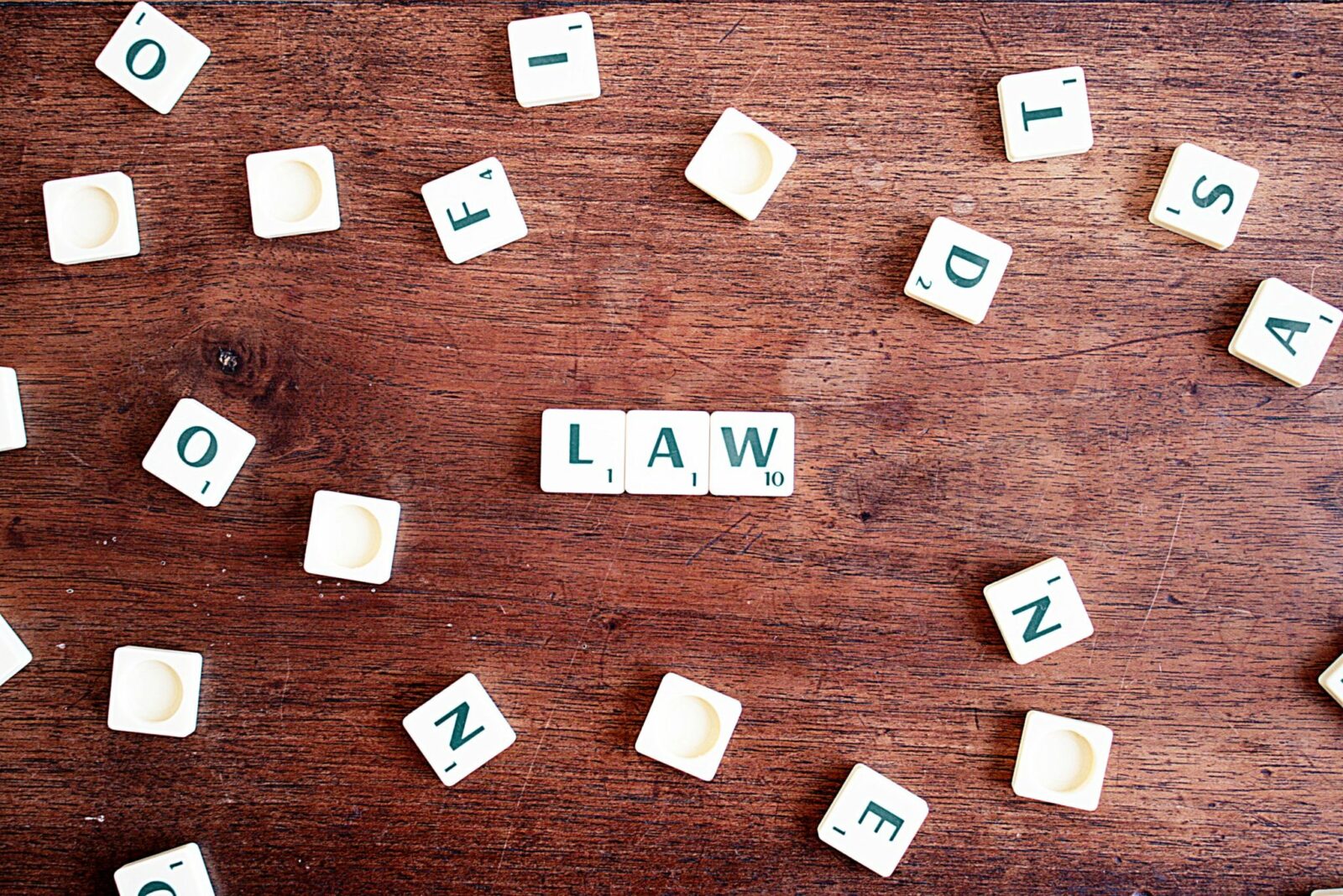 This past calendar year, 2018 tax compliance season could be generously described as “interesting.” It was the first filing season where most of the changes from the Tax Cuts and Jobs Act of 2017 were in full effect. The IRS was scrambling to issue guidance while slowed by a month long shutdown. This left many taxpayers scrambling and forced to act quickly to make sense of the complicated new tax laws.

For financial institutions, these rule changes came on the heels of a related tax rate change for GAAP purposes in December 2017 that was time consuming and often complex (especially for fiscal year banks) to implement. While one may argue the rate change implementation was more onerous, the onset of other tax law changes certainly didn’t provide a return to normalcy.

Now a month removed from the first filing period post tax reform, let’s review the impact of these changes and their current status.

We’ll start with the new rules for qualified transportation fringe benefits (or perhaps better described as employee parking cost disallowance). Many tax professionals spent significant time in 2018 and early 2019 discussing this. The most common question we heard from clients might have been “are you making this up?” The answer is that practitioners found these rules as bizarre as our clients did, and we are still waiting for final regulations to be issued, and have been relying on the IRS Notice 2018-99, which was issued in December 2018.

This restriction created a new permanent book to tax difference for most banks. Plenty of ambiguity remains, particularly related to allocation of certain costs such as rent or property taxes. While awaiting final guidance, calculations were undertaken with an attempt to be reasonable, based on an IRS-prescribed four-step approach.

The lesson learned here? Talk through each situation carefully to determine which allocation methods are most reasonable and practicable. The way one taxpayer does it may not be the most reasonable way for another as facts and circumstances, such as lease language, differ. Coordination and communication between the taxpayer and the tax advisor can often optimize tax results (making the disallowed deduction as small as possible) while still being reasonable.

Another key item of tax reform for banks was the change in treatment of meals and entertainment. This represents another permanent book to tax difference and impacts how tax expense is computed for GAAP. Most meals remained 50% deductible, but entertainment expenses became 100% non-deductible instead of 50%. This had a big impact on sports tickets and related events. With big attractions in the northeast such as the Red Sox, Bruins, Patriots, and Celtics; and a plethora of minor league teams, sporting events represent an important way many bankers develop business and foster business relationships.

Banks tended to handle these change in a number of ways, depending on their size and frequency of these type of entertainment expenses. Some larger banks (or banks with more frequent entertainment expenses) would categorize these items throughout the year using the new criteria, while others scrubbed at year-end.

The lesson learned here? Setting up systems, being proactive, and putting time in up front can lead to efficiencies later. Banks that incurred a lot of entertainment expenses saved time at year-end by categorizing carefully throughout the year (and asking questions when there was uncertainty as to tax treatment). Many banks split meals and entertainment into various buckets by creating new trial balance accounts. Many used the following:

Banks that set up new accounts and addressed proper categorization in real time saved time after year-end when time was at a premium.

Some of the more taxpayer-friendly tax reform changes involved accelerated depreciation, with availability of 100% bonus depreciation and an expanded applicability of Section 179. In particular, the change to allow Section 179 treatment to apply to roofs and HVAC systems provides real value because these are big ticket items. The time value of the tax savings (receiving the deduction in year 1 instead of straight line over 39 years) is significant, even at a reduced 21% corporate rate.

The lesson learned here? Take advantage of cost segregation and unit of property allocations. Even if you already completed a renovation or improvement, careful analysis can accelerate deductions and create the time value savings. Often it helps to address this during the year, rather than after year end, to avoid delaying tax accruals or returns.

States often have unique set of laws regarding taxation. Various states conform to parts of the federal Internal Revenue Code and decouple from other parts of it. For instance, Massachusetts will conform to Section 179 expense but decouples from bonus depreciation. Additionally, New Hampshire conforms to the Internal Revenue Code as of December 31, 2016 (pre-Tax Cuts and Jobs Act), requiring adjustments, for example, because New Hampshire does not impose the new federal rules regarding parking expense disallowance and entertainment expenses.

The lesson learned here? Slow down when looking at these changes and do not assume state treatment follows federal treatment, or that one state’s treatment follows another state’s rules. Each tax law change has the potential to separately impact both the state and federal tax expense presented in GAAP financial statements.

There are many other lessons to be learned and opportunities to be seized as a result of additional tax reform topics not discussed above, such as IRC Sec. 162(m) employee compensation, credit changes, and others. The biggest takeaway is that open communication between taxpayers and tax advisors often leads to more optimal results as the tax advisors can apply the rules to a particular set of facts and circumstances and the taxpayer can get a handle on certain aspects of the tax law changes and how they might be able to best leverage that.

For further discussion regarding tax reform, please reach out to your BNN advisor at 800.244.7444. We will continue to maintain that we did not “make up” the changes related to employee parking! Sadly, that really happened.