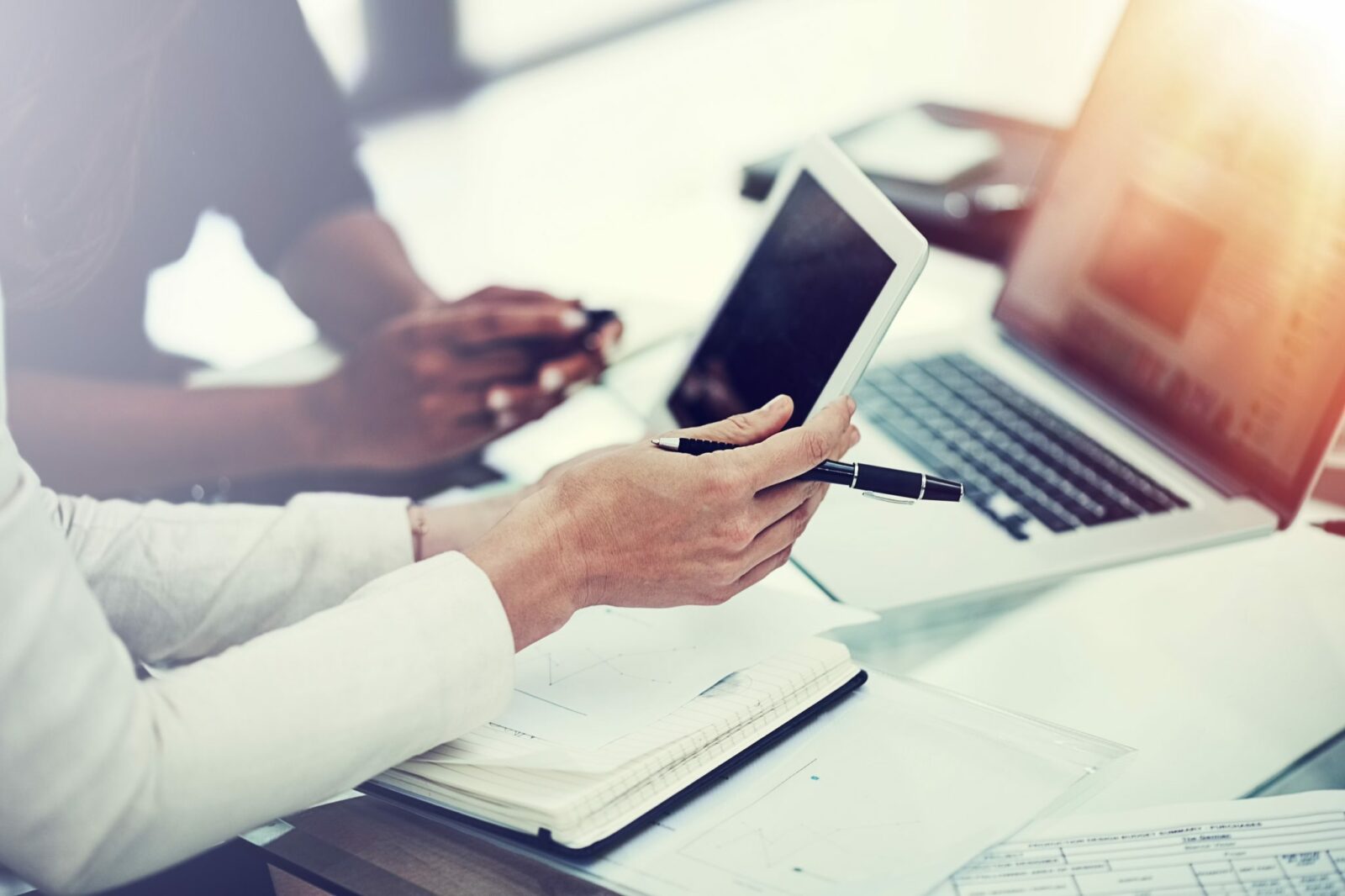 In terms of state and local tax developments, 2018 has been one of the most monumental years in recent memory. As the year draws to a close, there are a number of items that financial institutions should consider as part of their year-end planning.

Congress enacted significant tax changes in December of 2017, many of which took effect in 2018. In addition to analyzing and factoring in the federal impact of these changes, consideration should be given to the impact at the state and local level.

For example, while the federal tax rates have changed and, in many cases are now significantly lower, most state income tax rates have not changed, rendering state taxes a greater percentage of a company’s overall effective tax rate. This impact should be accounted for when analyzing deferred tax assets and liabilities as well as current taxes. Additionally, the new federal rules regarding bonus depreciation and expensing of asset purchases may have resulting state impacts.

Nexus is the requisite connection between a taxpayer and a taxing jurisdiction that will subject the taxpayer to the jurisdiction’s tax filing and/or tax collection responsibilities. As the economy has changed to become more service-based and online-oriented, states have become more assertive in their attempts to assert nexus for income/franchise, gross receipts, and sales/use tax purposes in order to maintain and supplement their revenue bases.

Banks and other financial institutions have grappled with varying state positions regarding economic nexus for many years, more so than most other industries. For example, several states have successfully pursued litigation against financial institutions that issue credit cards or offer other financial services to resident individuals, taking the position that no physical presence is required in order to constitutionally impose income tax on the businesses. Loans secured by property in a state may also create filing requirements, as can a certain level of assets or receipts attributable to business in a given state.

In June of 2018, the United State Supreme Court issued its landmark opinion in a case involving Wayfair and other retailers. While Wayfair was a sales/use tax case, many expect the Court’s holding that physical presence is no longer the standard for nexus to have a significant ripple effect to other tax types, including income taxes. This will likely only serve to make state taxing authorities more aggressive as they consider filing obligations and nexus-creating activities. BNN published two articles on the Wayfair case; they can be found here:

In addition, the rapid and continuing expansion of remote employees presents new nexus challenges for businesses. State rules vary on when an employee living in their state will create a tax filing obligation for the employer and we are seeing an increase in states asserting that nexus has been created by the presence of non-sales, back office or administrative personnel residing and working in a state.

Financial institutions should continue to work with their tax advisors to ensure that they are sharing information regarding where and how they do business, and keeping abreast of developments in this area in the upcoming weeks and months. Creating nexus in additional states could mean more tax compliance obligations, but given tax rate, apportionment, taxability and other differences between the states, this is not always a negative consequence in terms of one’s overall tax liability.

Once income tax nexus has been created, it then becomes important to consider state apportionment rules. States have continued to move away from the traditional apportionment methodology of property, payroll and sales to formulas that either more greatly weight or, in many cases, solely rely on sales.

In addition, the manner in which sales are apportioned amongst the states is now increasingly less reliant on costs of performance and income producing activities and more focused on the market for the kinds of services offered by financial institutions and other taxpayers. The various ways in which states source sales can present challenges to financial institutions, in terms of collecting and analyzing data.

As a result of variations in apportionment rules and methodologies, there may be both opportunities and drawbacks encountered in apportioning sales or other activity among a company’s filing states. We recommend that financial institutions review the rules in the states in which they file tax returns with their advisors on at least an annual basis.

Financial institutions should also review their planned state tax modifications on a regular basis. Most states begin with federal taxable income and then make a variety of additions and subtractions to arrive at state taxable income. This is especially important in 2018 due to federal tax reform-related changes to depreciation and other items.

State and local taxes can be a complex area, and one that may require additional consideration in 2018 in light of recent changes. If you would like to further discuss your company’s situation, please contact Leanne Scott or your BNN advisor at 800.244.7444.