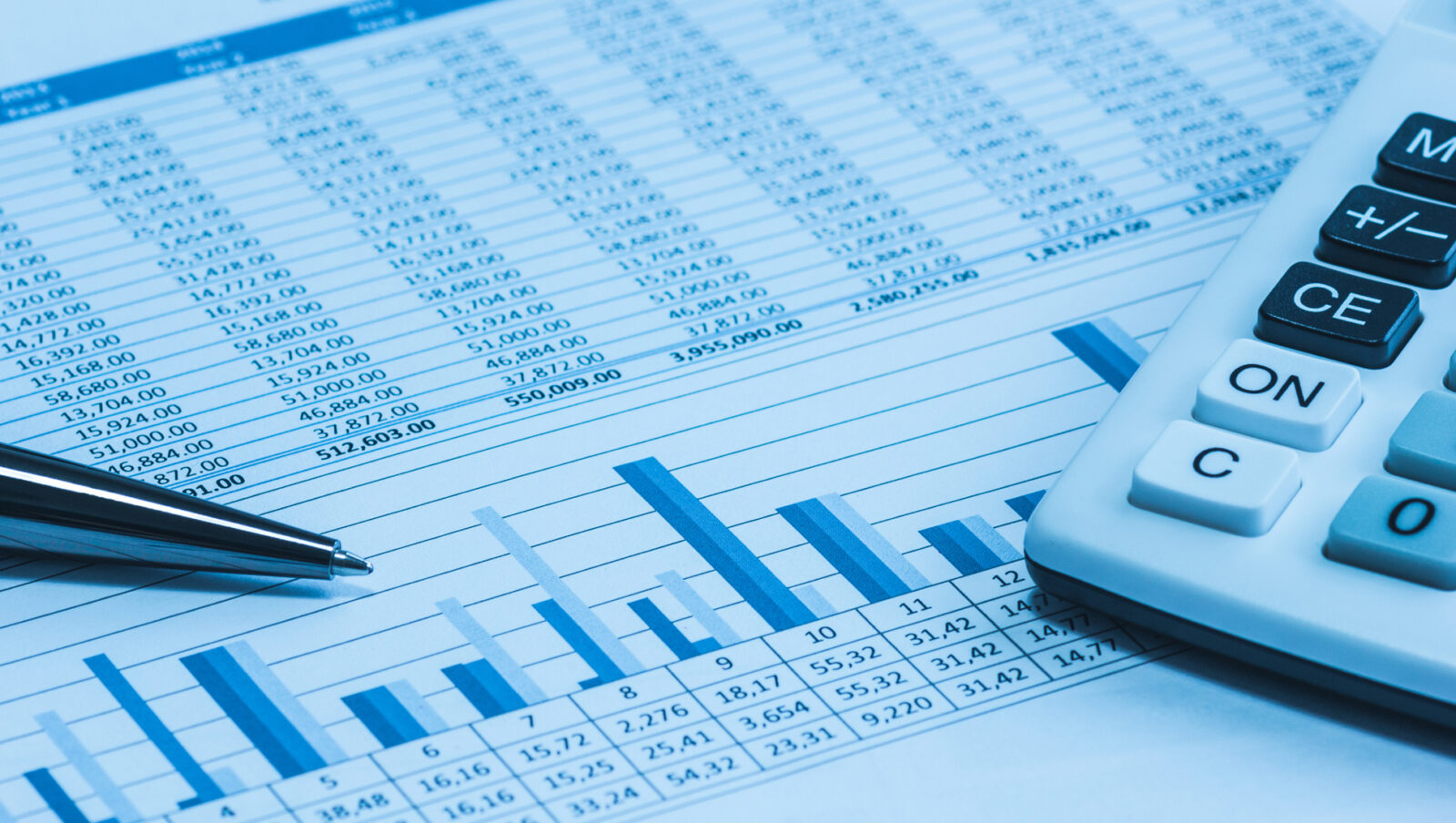 Maine’s two-year budget proposal has been the subject of plenty of ink and pixels in recent days, as Maine’s governor and legislators wrestle their way toward a very contentious completion of the lawmaking process. The proposed budget holds many tax changes, and the purpose of this article is to provide a list of those changes.

Before we delve into those changes, please note that the budget has not yet become law. However, its passage appears likely, after following a rather unusual path: Earlier this month, Maine’s House of Representatives and Senate approved the budget. Then, Governor LePage followed through with previous threats by exercising 64 line-item vetoes within the proposed budget. Both the House and the Senate quickly overrode the vetoes, which required a simple majority vote. The bill now goes back to the governor, who has indicated that he will veto the bill in its entirety. Overriding a bill veto (as opposed to a line-item veto) will require a 2/3 majority of both the House and the Senate. Both chambers easily had that level of support when the bill was drafted, so it seems very likely that everything that happens between now and then is a formality, and that the bill will become law.

If it does become law, here is a short overview of some of the tax law changes we will see:

There are many more proposed changes included in the budget, and it can be read in its entirety here. If you would like to discuss further, please call your BNN tax advisor at 1.800.244.7444.

How a Health Savings Account Can Double as a Retirement Plan