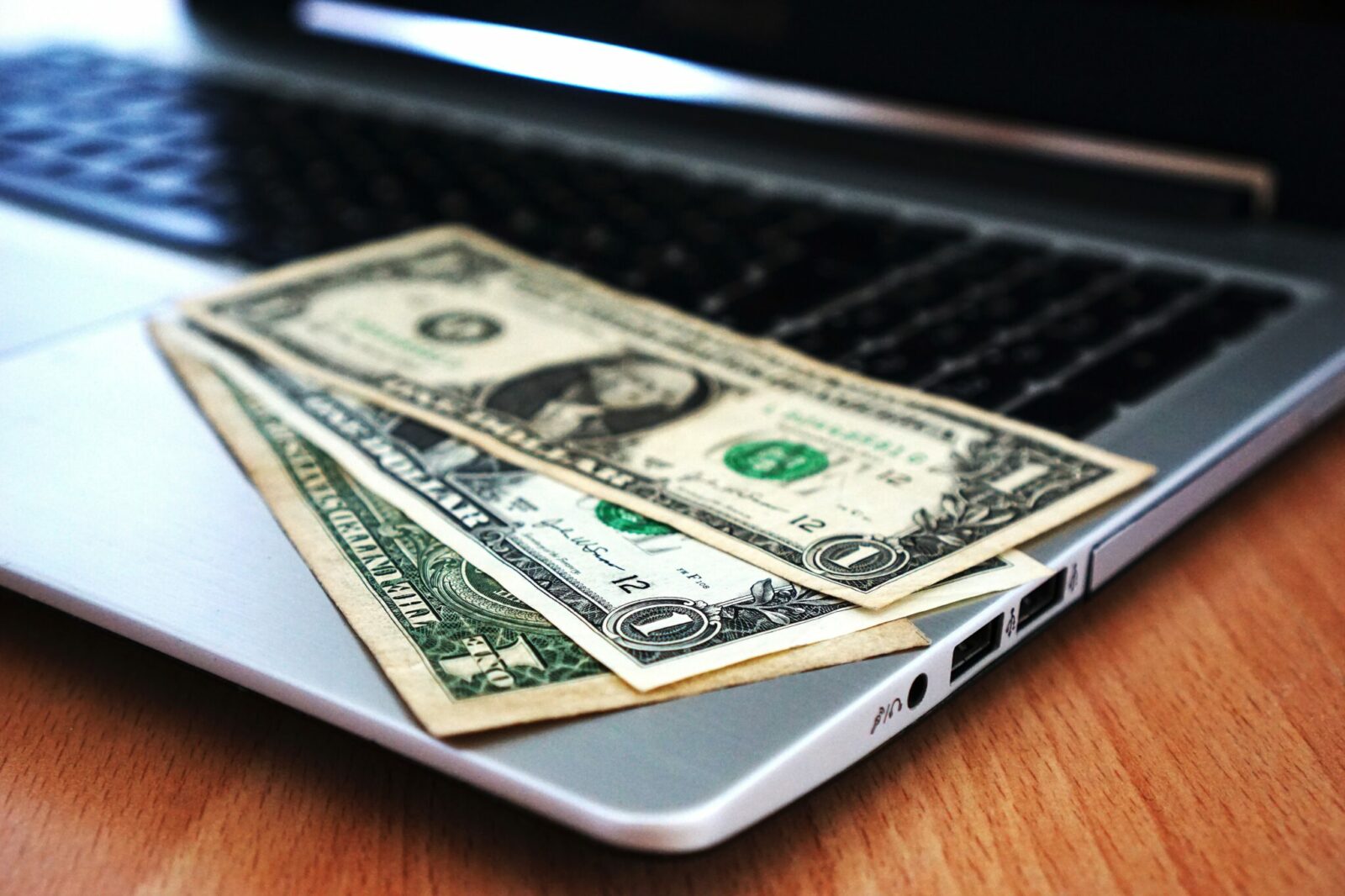 Some employers who are working on their PPP loan forgiveness applications may want to consider holding off turning them in while we await some movement in Washington that may alter the criteria used to compute the amount forgiven.

This article assumes readers generally are familiar with PPP loans, but a good refresher can be found in a previous BNN article by Joe Jalbert and an update I provided a couple weeks ago.

We are now at the point where those who applied earliest to receive PPP loans are reaching the end of their 8-week “covered periods.” This means they may complete a second application, using Form 3508, thereby asking that their PPP loan be forgiven. At the same time, Congress is working on new legislation that may significantly (although mostly favorably) alter the criteria used to determine the forgivable portion of the loan (and related matters). This in turn could alter the application form itself and some of its user input.

Exactly how to apply the forgiveness criteria has been the subject of much debate, due to vague language in the law and subsequent administrative rules. Chronologically, the CARES Act introduced the PPP loans. Some guidance was released over the weeks and months that followed in a number of SBA/Treasury-penned Questions and Answers (although each “answer” seemed to raise additional questions). Then, we were provided with the loan application itself (Form 3508) and the form instructions that accompanied it. Predictably, questions remained. Most recently, we were given “Interim Final Guidance” (IFR) that did not provide much more guidance than the Form 3508 instructions, and left many questions unanswered.

One significant new provision in the IFR is that employers who want to preserve the amount forgiven by omitting FTE reductions related to employees who refuse to return to work must report those refusals to their state unemployment offices. This unfortunately may place employers in an awkward position with their employees, but will help overcome a curious feature in the CARES Act that can pay more to some individuals while unemployed than they received while being employed.

Some of the perpetually unclarified questions relate to the exact period used to compute payroll costs (8 weeks vs. potentially an additional week or two), or how to compute employee full time equivalents. Both can have a significant impact on the amount forgiven, but the wording in the guidance received to date is simply inconclusive.

That is where we stand with existing guidance.  However, last week, the House of Representatives overwhelmingly passed the Paycheck Protection Program Flexibility Act. The bill appears to have very strong support in the Senate and the White House, although it seems quite possible that the Senate will alter some of the language, which will require the House to vote on it again. The bill may answer some of our outstanding questions, but its primary purpose appears to greatly expand the forgiveness criteria itself – in a manner favorable to loan recipients.

Some of the characteristics in the House-passed bill include the following:

Many employers who have reached the “finish line” of their 8 week covered periods are now eligible to complete the PPP loan forgiveness application. Those who very clearly qualify for the full amount of forgiveness may see no reason to delay. However, others may want to hold off taking any action to see whether the Paycheck Protection Program Flexibility Act that the Senate is considering will allow them to maximize loan relief that otherwise would be limited. We will update you further when this bill, or its derivative, comes to fruition.

By Jordin Milano
Read more about Accounting for PPP loans