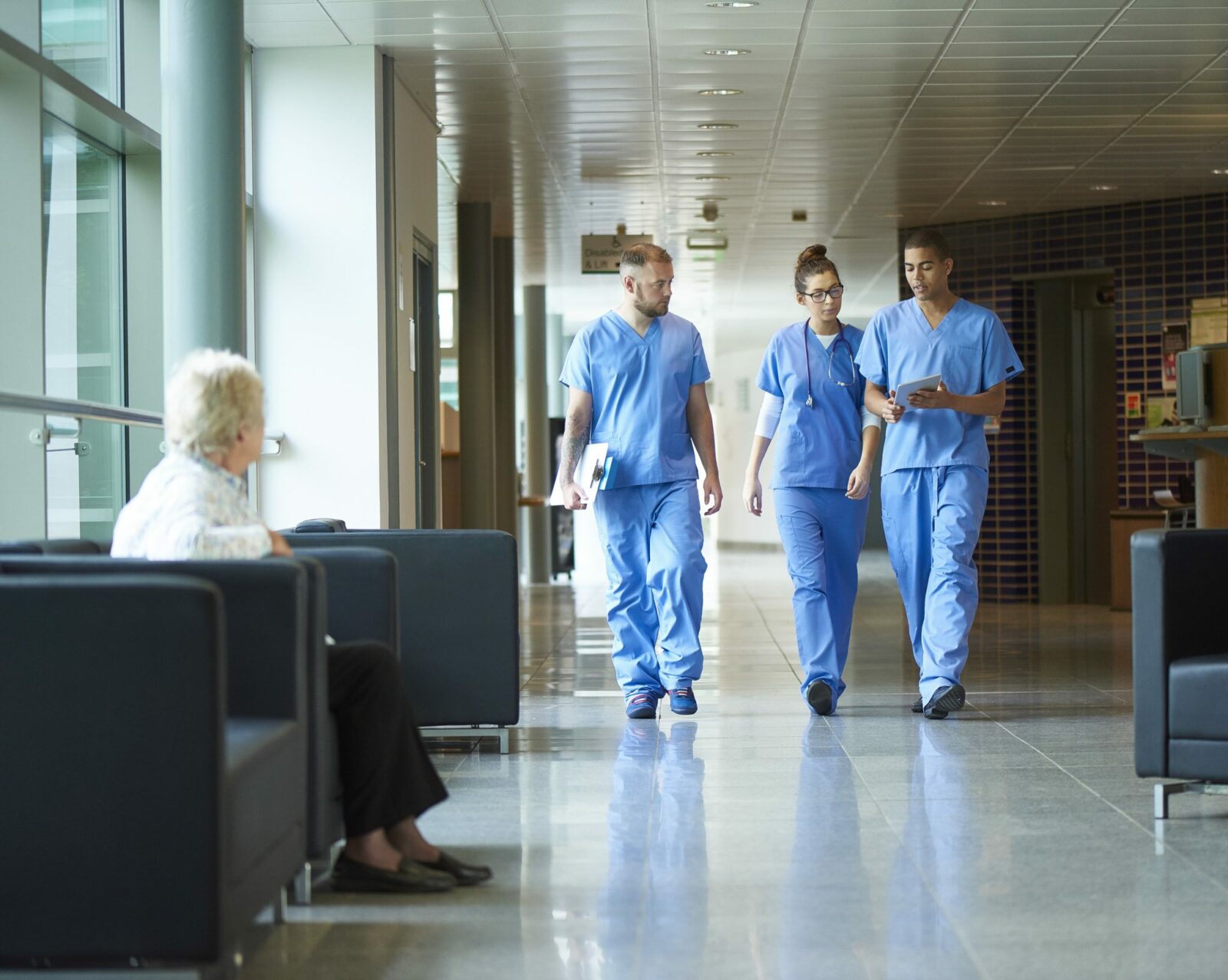 With several pen strokes on Monday, November 2, 2015, President Barack Obama signed the Bipartisan Budget Act of 2015 into law. While many of the headlines surrounding this budget commended Congress for coming to an agreement to avoid a shutdown of the U.S. government by funding operations through 2017, there is much more to this budget. Among the cuts that Congress made to spending were several aimed at Medicare including the treatment of new off-campus provider-based departments of a hospital. Section 603 of the budget established payment reductions that eliminate the increased reimbursement associated with provider-based billing for off-campus hospital departments that are not dedicated emergency departments.

The enactment of the Bipartisan Budget Act of 2015 establishes site-neutral payment limitations for services rendered to Medicare patients at new off-campus provider-based hospital departments that are not dedicated emergency departments.  This effectively eliminates the Medicare reimbursement benefit hospitals received from operating these off-campus departments. Section 603 stipulates that new off-campus departments that are opened or acquired after November 2, 2015 would be eligible for the increased Medicare reimbursement until January 1, 2017; however, locations existing prior to the November 2, 2015 enactment would be grandfathered and would still be able to bill as provider-based after January 1, 2017. Off-campus locations that are opened or acquired after November 2, 2015 will be paid under Medicare Part B using the physician fee schedule, the clinical laboratory fee schedule, or the ambulatory surgery center (ASC) system after January 1, 2017.

The language used by Congress within Section 603 has left many questions and given few answers.  The Centers for Medicare and Medicaid Services (CMS) will be forced to clarify the myriad of questions and circumstances that hospitals have when they finalize the regulations and provide their interpretive guidance. Stay tuned as more information will be coming on this important change in Medicare reimbursement.