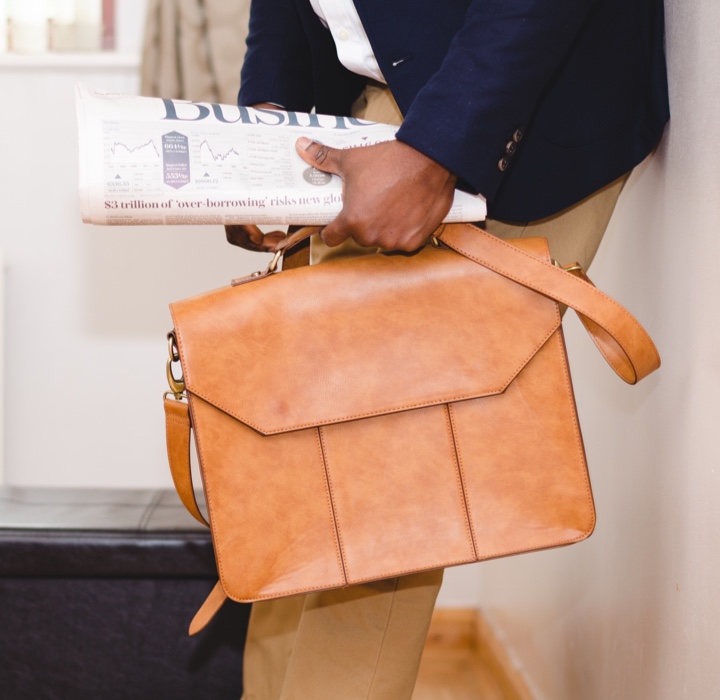 A new program has been initiated by the IRS for taxpayers who have erroneously classified employees as independent contractors. This new Voluntary Classification Settlement Program (“VCSP”) is described in IRS Announcement 2011-64. A taxpayer who voluntarily corrects misclassifications under this program will receive very favorable terms relative to taxpayers who are forced to make the changes as the result of an IRS audit. Because the VCSP’s benefits cannot be appreciated without contrasting it with the alternatives, this article will explain the classification issue in general, the very significant penalties associated with misclassification, the availability and limitations of two pre-existing relief programs, and finally, the very attractive benefits available under the new program.

Background – why is this an issue?

A taxpayer’s workers generally must be categorized for tax purposes as either independent contractors or employees. The IRS’s interest in such classification relates to collection and compliance of income tax, Social Security tax and Medicare tax.

With this background, one might question why the IRS is concerned with employee vs. contractor classification if there appears to be little or no difference in tax between the two methods. The concern relates to collection and compliance. Historically, compliance with the rules is enhanced when the employer has the responsibility to pay the taxes, and the potential for questionable deductions offsetting the employment taxes is minimized with the use of payroll. Also, even for fully compliant taxpayers, the frequency of collections is greater with payroll-based collections. (Contractors generally must pay taxes quarterly, while employers often pay weekly or bi-weekly.) Employees are required to be included in certain fringe benefit programs, and unemployment taxes are paid based, in part, on the number of a taxpayer’s employees. For these and other reasons, the government wants to ensure that workers who qualify as employees are treated as employees.

How to distinguish an employee from an independent contractor

Much ink and many pixels have been spilled over this question, and this article does not attempt to comprehensively address it. In summary, statutory law does not provide a good definition of “employee” in the tax context. The existing guidance originated in court, and is very case-specific. In general, a worker should be treated as an employee if the employer has the ability to dictate not only the worker’s results, but how he or she produces those results. The degree of control a taxpayer has over the worker plays a large part in the analysis. An employee is subject to much more control than an independent contractor. This is a very “gray area” of tax law that can leave the parties involved with various levels of confidence, at best, that their determination will survive IRS scrutiny. More information may be found here.

If an employee is misclassified by an employer as an independent contractor, penalties may be assessed by the IRS under Internal Revenue Code Section 3509. The penalties vary depending on whether the misclassification was willful or not, and if not willful, whether proper returns were filed. In the case of honest mistakes where the employer filed IRS Forms 1099-MISC, the penalty will equal 1.5% of wages paid to the employee, plus 20% of the amount that should have been withheld for Social Security and Medicare tax from the employee, plus 100% of the employer’s share of Social Security and Medicare tax (the employer “match”). If the mistake was not willful but Forms 1099-MISC were not filed, the 1.5% and 20% penalties are doubled, and the 100% match remains. If the employer willfully misclassified the worker, the penalties will be equal to the full amount of taxes that should have been withheld (income, Social Security, Medicare and the employee match). Additionally, under Internal Revenue Code Section 6672, this penalty can be assessed simultaneously on the company itself and on its officers, personally, if they are deemed to be responsible. Finally, additional fines related to failure to file and failure to pay may result, as well as interest on the balance due. The employer cannot recover these taxes or penalties from the employee.

Prior to the new VCSP, two forms of relief existed that both remain in place:

Section 530 Relief applies if the employer has treated the worker in question consistently as an independent contractor, treats all similarly-positioned workers as contractors, has filed all appropriate Forms 1099-MISC for all years since 1978, and has a reasonable basis for treating the worker as a contractor. If all of these criteria are met, no penalties will apply and the classification, if appropriate, can continue.

These pre-existing programs contain some hurdles too difficult for some taxpayers to overcome. Namely, Section 530 Relief is available only if the IRS is convinced Forms 1099-MISC have been filed for all years from 1979 through the present, and CSP is available only if the taxpayer already is being audited by the IRS. The new Voluntary Classification Settlement Program is designed to provide for voluntary reclassification outside of the audit context, with easier qualification by the taxpayer and greatly reduced repercussions.

VCSP is available to any taxpayer who is treating workers as independent contractors and wants to begin treating them as employees. To be eligible, the taxpayer must have consistently treated the workers as contractors, and must have filed Forms 1099-MISC for all appropriate workers for the previous three years. The taxpayer cannot currently be under audit for this issue, and any taxpayer who has been audited for this issue in the past must remain in full compliance with the terms of the agreement resulting from that audit. The taxpayer must agree to treat the workers as employees prospectively, and will agree for the following three tax years to double the statute of limitations from three years to six.

In exchange, the taxpayer’s penalty will be assessed only on one (the most recent) year, and is reduced by 90%. (The Section 3509 penalty described earlier is computed, and that result is multiplied by 10% to arrive at the VCSP penalty.) Interest or additional penalties will not be assessed. The taxpayer also is immune from audit adjustments related to this issue for prior years. These benefits are available whether or not reasonable basis can be established for the misclassifications.

The mechanics of the VCSP are straightforward: IRS Form 8952 (“Application for Voluntary Classification Settlement Program”) is completed by the taxpayer and mailed to the IRS. It can be filed at any time, but must be filed at least 60 days prior to the date the taxpayer plans to change its classification of the workers. The penalty amount is computed on Form 8952, but payment is not made with the filing of that form. Instead, assuming the IRS approves the request, they will produce a closing agreement for the taxpayer’s signature, and payment will be made at that time.

The VCSP is an excellent way for taxpayers who have mistakenly or deliberately misclassified employees as independent contractors to change workers’ classification status. It provides protection from audit, employment tax penalties at 10% of the level otherwise applicable, and elimination of interest and other penalties that could apply outside of this program.

Taxpayers who are not confident that their current treatment of workers as independent contractors will stand up under IRS scrutiny should seriously consider taking advantage of this program. If the issue instead arises during an IRS audit, the pre-existing rules and penalties will apply, and the unusually attractive opportunity and savings offered by this program will be missed.