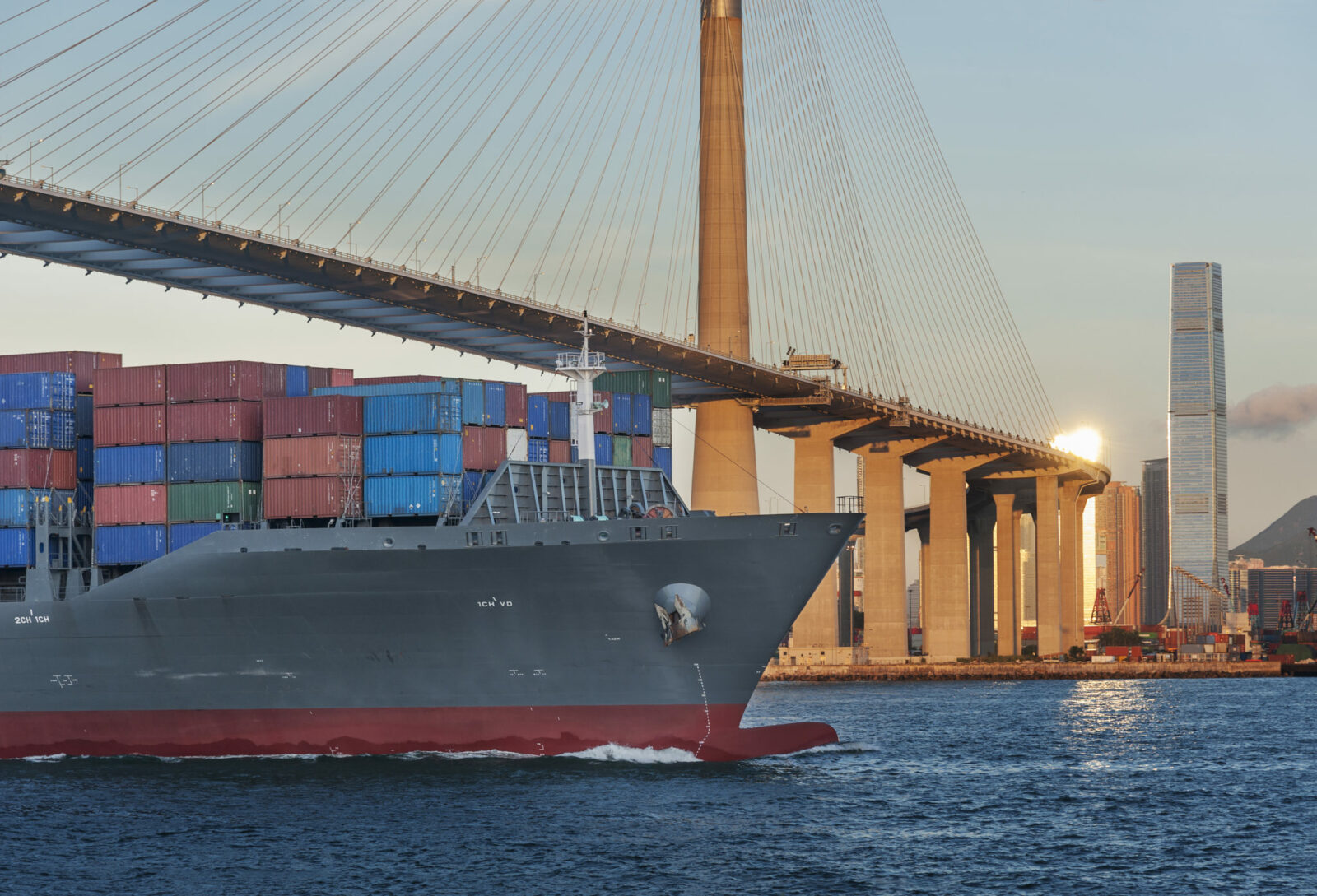 While exports of New Hampshire products continue to grow significantly, exceeding $4 billion in 2014, according to the New Hampshire Business Review, many businesses that derive sales from exporting certain goods and services overlook claiming a tax deduction for a portion of their export income when computing their New Hampshire business profits tax. While currently available, the ability to use this benefit could be lost if the state updates its conformity to federal tax laws.

Since the 1940s the U.S. tax laws have included favorable provisions for American companies that export products from the U.S. These incentives have come and gone over the years, such as the Extraterritorial Income Exclusion (“EIE”), effective between the years 2000 and 2006. Before its federal repeal, the EIE provided a significant tax break by allowing largely U.S. manufacturers, producers, wholesalers and distributors that exported property to exclude from federal gross income a portion of their qualifying export earnings. The EIE was authorized by Section 114 of the Internal Revenue Code (“IRC”) and effective until being repealed and replaced by a new Domestic Production Activities Deduction (“DPAD”) under IRC Section 199 for businesses (exporters and non-exporters) engaged in manufacturing and production within the U.S. Alternative methods of computing the EIE deduction were allowed, but in general, the federal deduction was based on a percentage of receipts or net income derived from exports.

NH Business Profits Tax: where the rubber meets the road

In computing state taxable income (“gross business profits”) under RSA 77-A:1, III, New Hampshire, like most states, uses federal taxable income as the starting point. Some states adopt or conform to the IRC in place as of a certain fixed date in time, thus requiring taxpayers to make adjustments to income to the extent the IRC has changed. Others adopt a rolling conformity date, thus automatically conforming to the latest version of the IRC for purposes of computing state taxable income.

New Hampshire incorporates the IRC in effect on December 31, 2000. This means that taxpayers must recalculate or adjust their federal taxable income (the starting point for gross business profits) to account for the differences between the IRC in place on December 31, 2000 and the present. There have been at least 20 major federal tax acts enacted since 2000, contributing to the reason why some adjustments are overlooked by taxpayers. Because the EIE existed in 2000 and DPAD did not, today’s New Hampshire business entities must reverse any DPAD deductions availed of for federal purposes, but may then compute and deduct for state purposes the EIE deduction, even though it no longer exists for federal purposes.

Assume that during the year, XYZ Company that does business in New Hampshire has $3,000,000 of gross proceeds from the sale of qualifying foreign trade property. Further assume that the allocable cost of goods sold, direct expenses, and apportioned overhead expenses are $1,800,000, $425,000 and $75,000 respectively. The company’s EIE deduction (using the 15% of foreign trade income computation alternative) and New Hampshire Business Profits Tax savings would be computed as follows:

Legislation recently has been proposed that would update New Hampshire’s business profits tax conformity date to the IRC in effect on December 31, 2013, with certain exceptions (see NH Senate Bill 239). Such a change in the conformity date would result in the adoption for state tax purposes of the federal repeal of the EIE and unless the Legislature specifically allows it, this updated conformity would disallow the EIE deduction.