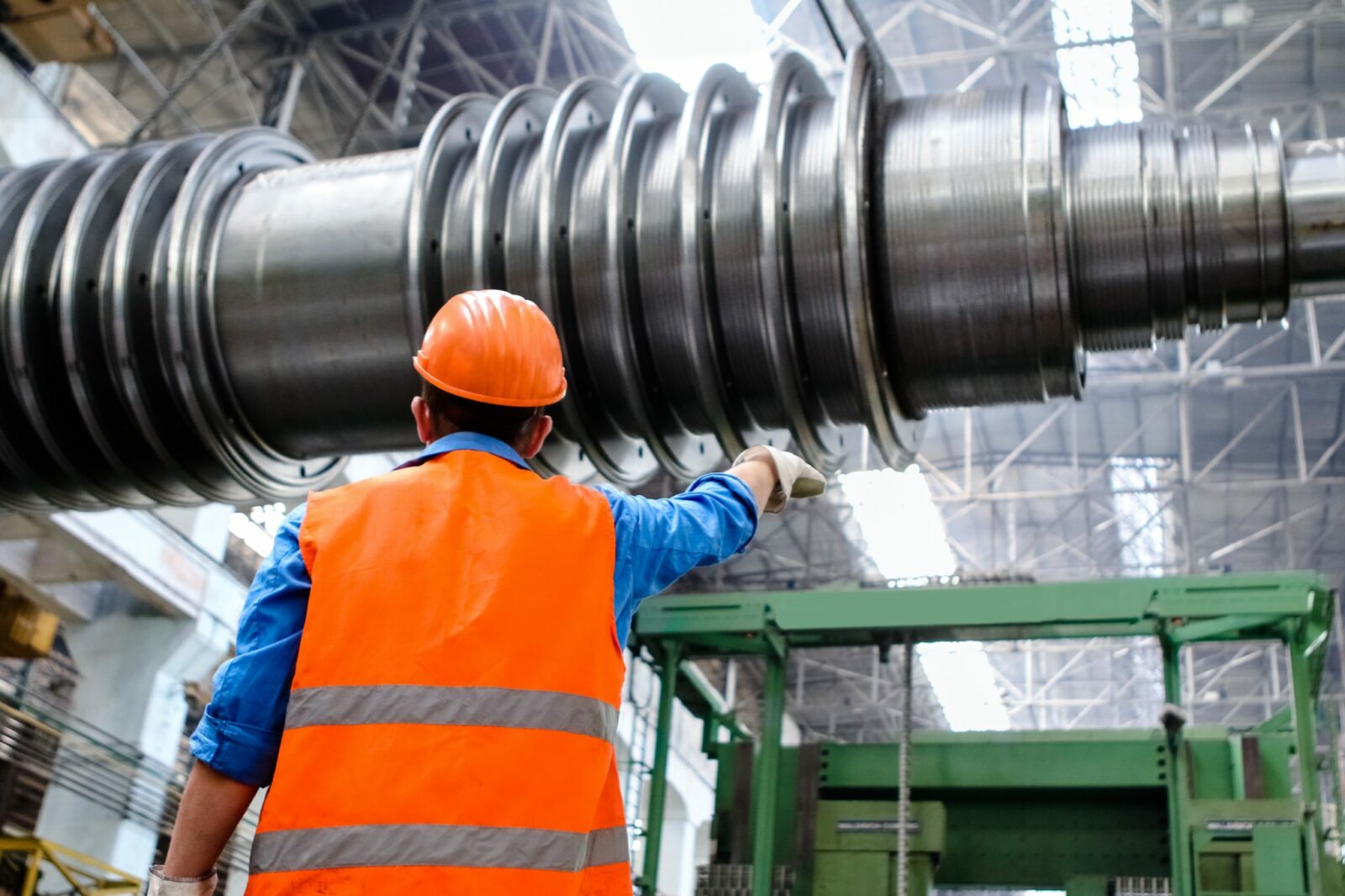 Do you or your business deduct depreciation expenses for the cost of fixed assets?  Do you purchase materials and supplies?  Do you deduct repairs and maintenance costs?

If you answered “yes” to any of these questions, the final Tangible Property Regulations that were issued by the IRS on September 13, 2013 will apply to you and/or your business. We have shared the ongoing development of these rules with our readers in previous BNN Briefing articles, most recently summarized in a September 2013 Tax Advisory.  However, the rules are very complex and voluminous, requiring additional guidance addressing solely how to implement the new rules.  For this purpose, the IRS recently issued Revenue Procedure 2014-16 in late January 2014, and more guidance is due in Revenue Procedure 2014-17, which is expected very shortly.  Based on the most recent guidance, following is a brief overview of the changes.

Much like the Regulations themselves, the implementation policies are lengthy and complex.  Unfortunately, although adopting the rules is mandatory, the IRS will require most taxpayers to go through the formality of requesting a change in accounting method for the 2014 tax year simply to comply.  Other taxpayers may be able to utilize a variety of elections.

A change in accounting method is accomplished by completing IRS Form 3115.  Although the process can be a bit complicated and time consuming, many taxpayers have the potential to reap substantial tax savings on both current and past expenditures.  Many of the changes created by the final regulations address whether or not certain costs should be capitalized and depreciated rather than expensed in the year incurred.  Several “safe harbor” rules were created that may be adopted by making one or both of the following annual elections:

These elections allow certain taxpayers to automatically expense the cost of a certain qualifying items rather than consider the in-depth “RABI” (Restoration, Adaptation, Betterment and Improvement) rules outlined in the final Regulations.  Costs that do not qualify for safe harbor treatment must be evaluated to determine whether they restore, adapt, provide betterments, or improve a unit of property.  If so, the costs must be capitalized and depreciated over the asset’s useful life.  All other costs may be claimed as current expenses.  Starting in 2014, taxpayers must apply these standards to current year costs and evaluate all outlays made in prior years to determine if the costs have been properly treated.  Prior costs that are rendered “improperly capitalized” as part of the rule change can be removed from depreciable cost basis as part of an accounting method change, thereby creating additional deductions when the change is filed.  For taxpayers with a considerable number of fixed assets, this evaluation process can be time consuming but also quite beneficial.

The final Regulations also allow taxpayers to record partial dispositions of tangible personal and real property, which also accelerates deductions.  This disposition will allow a taxpayer to deduct a portion of a previously capitalized asset when it is replaced by a new, capitalized item.  An example of this is as follows:

There are considerable planning opportunities available with the implementation of these new Regulations and the recently and soon-to-be issued Revenue Procedures. Although many taxpayers will properly address these changes beginning with their 2014 tax returns, it is imperative you review and align your internal capitalization policies as well as discuss them with your BNN tax advisor.

1Small Taxpayers are defined as entities with $10 million or less in Average Annual Receipts.

Proposed Section 199A Regulations are Issued