IRS Notice 2016-48: The effect of the PATH Act on ITIN Provisions 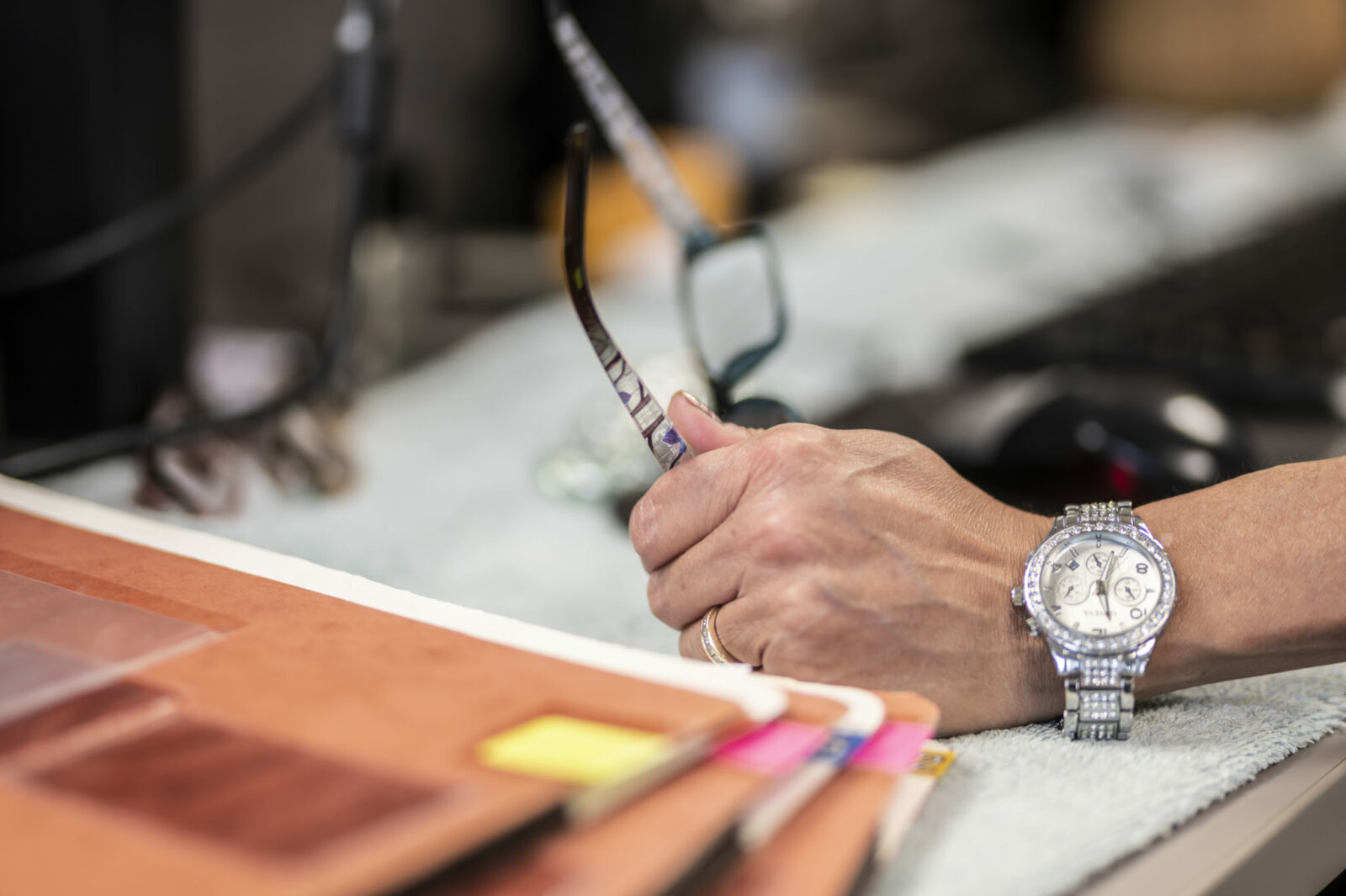 ITINs are alternatives to SSNs that are required in a number of situations involving foreign nationals. Some significant changes to the ITIN program were set in motion last year, and some of those changes are becoming action items now, with the beginning of the 2016 tax return filing season and the expiration of certain ITINs. The purpose of this notice is to describe those changes and explain how you should handle them.

IRS Notice 2016-48, released in 2016, explains significant changes to the Individual Taxpayer Identification Number (ITIN) program introduced by the Protecting Americans from Tax Hikes Act of 2015 (PATH Act), enacted on December 18, 2015. The notice further explains how the Internal Revenue Service (IRS) will implement the changes, and the potential consequences to taxpayers who do not renew an ITIN when required by the PATH Act.

What is an ITIN?

An ITIN is a nine-digit tax processing number issued by the IRS to foreign nationals and others who are not eligible for a US Social Security Number (SSN). Generally, you can obtain a SSN if you are a US citizen, are a lawful permanent resident (i.e. green-card holder) or have a valid work permit. If you are eligible for a SSN, then you may not apply for an ITIN. You will need to have a valid reason for obtaining an ITIN and must be able to prove both your residency status and identity.

Reasons for requiring an ITIN

The main reasons for applying for an ITIN include the following:

Prior to the PATH Act, a taxpayer applied for and received an ITIN only once. The ITIN remained in effect unless the taxpayer applied for and received a SSN. Under the PATH Act, any ITIN that is not used on a federal tax return for three consecutive tax years, either as the ITIN of an individual who files the return or as the ITIN of a dependent included on a return, will expire on December 31 of the third consecutive year in which a return was not filed. For example, an individual applied for and received an ITIN in 2015 that is used in 2015 on the individual’s 2014 federal income tax return. If the individual does not file or is not claimed as a dependent on a tax return in 2016, 2017, and 2018, the ITIN will expire on December 31, 2018. This rule applies to all ITINs regardless of when the ITIN was issued.

For ITINs issued before 2013, the PATH Act provides that ITINs will no longer be in effect according to the following schedule, unless the ITIN has already expired due to nonuse for three consecutive years as described above:

The basic process for applying for an ITIN will not change as a result of the PATH Act. Individuals apply for an ITIN by submitting Form W-7, Application for IRS Individual Taxpayer Identification Number. Most taxpayers must submit their Form W-7 with the tax return for which the ITIN is needed. Both domestic and foreign applicants may submit their Form W-7, tax return, and the required documentation by mail to the ITIN Operation Unit in Austin, Texas. Original documents or certified copies of documents from the issuing agency are the only acceptable documentation, except for a few very limited exceptions, and must be mailed along with the application. In-person applications may be submitted to an employee of the IRS authorized to review and accept applications. Individuals who apply in person, other than dependents, will receive their documentation back once the in-person application is completed. Applicants may also submit their application packet in person at an IRS Taxpayer Assistance Center. Not all locations provide this service and many do so only by appointment.

Alternately, applicants may submit their application package (i.e., Form W-7 and supporting documentation) with the assistance of a Certifying Acceptance Agent (CAA) without having to mail their documents to the IRS or apply in person.

What is a Certifying Acceptance Agent?

A Certifying Acceptance Agent (CAA) is a person (i.e. an individual or an entity) who, pursuant to a written agreement with the Internal Revenue Service (IRS) is not only authorized to assist an alien individual and other foreign persons in applying for an ITIN for tax purposes only, but also assumes a greater responsibility in facilitating the application process. They do so by certifying the application’s supporting documents (i.e. the applicant’s identification documents), thus eliminating the need to mail the original documents to the IRS for authentication.

A Certifying Acceptance Agent is able to:

What do I do next?

ITINs that have expired due to nonuse in the last three consecutive years, as described above, may be renewed any time by submitting a Form W-7 and required documentation. These individuals may renew their ITINs without having to attach a tax return to the Form W-7. Alternatively, individuals may wait to submit their Forms W-7 with their tax returns.

ITINs issued prior to January 1, 2013 and currently in use

To simplify the renewal process and allow for the effective administration of the program, the IRS will administer the renewal of ITINs on a schedule that is different from the schedule in the PATH Act. The IRS will renew ITINs based upon the fourth and fifth digits (middle digits) in the ITIN. ITINs that contain the middle digits of 78 or 79 are no longer in effect beginning January 1, 2017. The expiration and renewal schedules for ITINs with middle digits other than 78 or 79 will be announced in future IRS guidance.

To reduce the burden on taxpayers, the IRS will accept Forms W-7 from each member of a family in a single family submission starting October 1, 2016, if at least one of the family members is required to renew an ITIN because the middle digits are 78 or 79 and that family member received a Letter 5821. For this purpose, family members include the filer, the filer’s spouse, and any dependents claimed on the filer’s return.

Use of an ITIN solely on an information return

Much of the impact of the PATH Act on ITINs is beginning to be felt now, and readers who need ITINs are encouraged to act before the absence of one is problematic. Some CPA firms, including ours, serve as Certifying Acceptance Agents, and can directly assist applicants with original or renewal applications. To learn more, contact Stuart Lyons, international tax principal, at 1.800.244.7444.

* Alternatively, you might meet one of the few exceptions under which an ITIN will be issued without an attached US tax return. An example is if you expect to receive certain types of US income which is subject to US tax withholding or information reporting in the tax year. In this case, the payer will often demand an ITIN in order to facilitate the withholding and remittance, or to apply for full exemption of the withholding.

By Stuart Lyons
Read more about GILTI as Charged