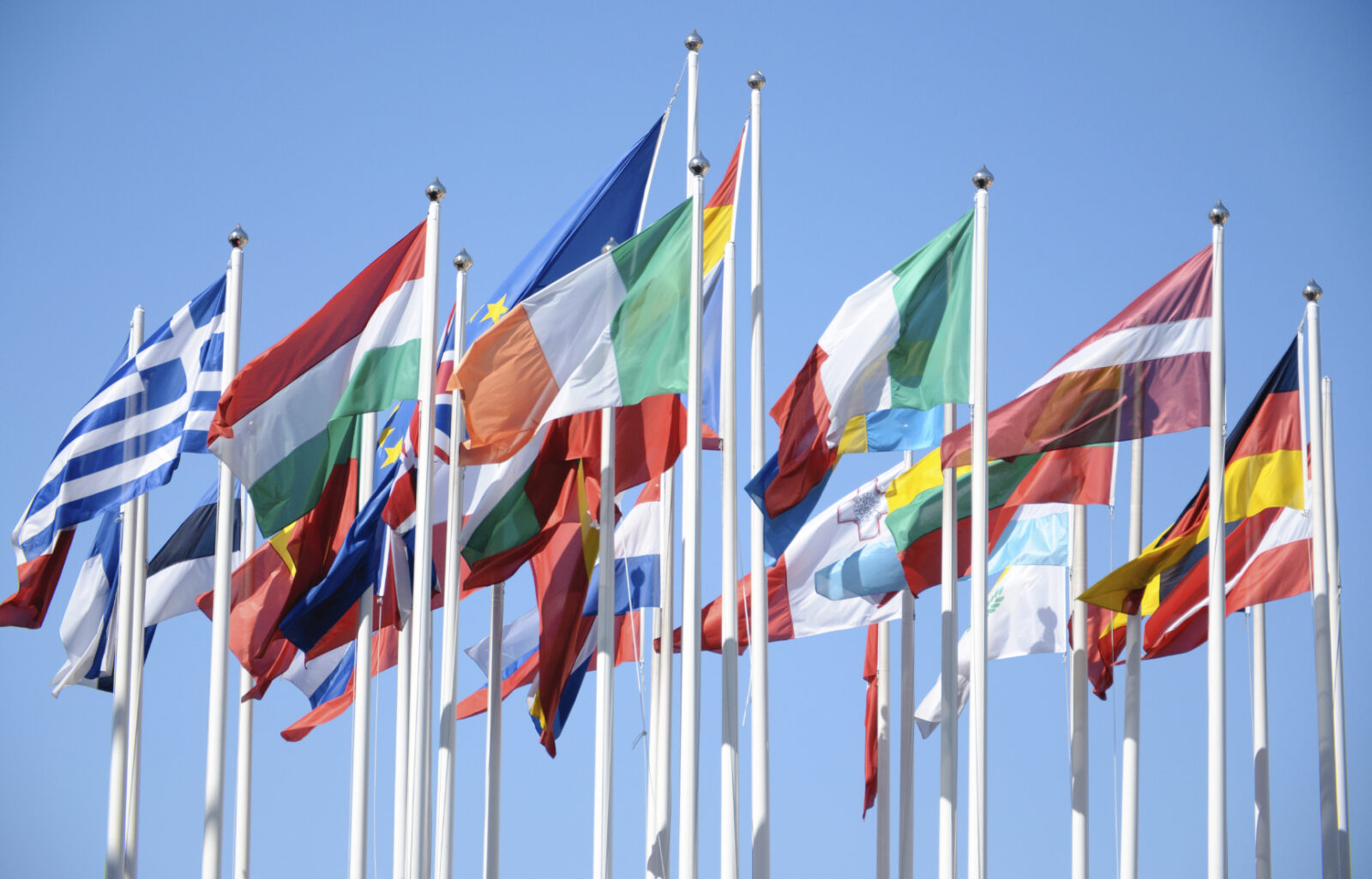 Do you own non-U.S. mutual funds, hedge funds, pension plans, annuities, corporate stocks, or foreign partnerships interests? If your answer is “yes,” it may be worthwhile to revisit your offshore investment vehicles because you may be subject to passive foreign investment company (PFIC) reporting obligations and/or taxes. With the global economic environment, many U.S. persons have access to different investment vehicles outside the United States. Many U.S. tax advisors focus on whether clients are subject to the controlled foreign corporation (CFC) regime, but overlook the flip side of foreign investments: Passive foreign investment companies (PFIC). The PFIC rules are designed to prevent U.S. persons from deferring tax on passive earnings through investing in non-U.S. corporations.

What is a PFIC?

A PFIC is a non-U.S. corporation that meets either an Income test or Asset test:

Passive income includes dividends, interest, royalties, rental income, foreign currency gains and capital gain from assets that produce passive income. The asset test is based on gross assets. Foreign partnerships can be considered PFICs by U.S. reporting standards depending on what type of income they generate. It is very easy not to pay attention to some PFICs that are imbedded in other investments vehicles, i.e. publicly traded partnerships. Unfortunately, penalties may be incurred for improper or failing to comply with the foreign information reporting required for PFICs, even if the taxpayer is unaware there was a reportable activity. If the non-U.S. investment is categorized as a PFIC in one year, it is generally treated as PFIC for future years (commonly referred to as the once a PFIC, always a PFIC rule), even though the investment may no longer meet the income or asset test for the year in question.

In other words, if a U.S. taxpayer owns part of a foreign company which  has a 25% or more interest in a lower tiered foreign subsidiary, the U.S. taxpayer will apply the look-through rule first before applying the income and asset tests to determine if PFIC status is applicable to the U.S. individual taxpayer. U.S. taxpayers, including corporations, should be aware of the potential to be subject to PFIC rules simply by owning a portion of another company that meets the criteria of a PFIC.

Those who have direct or indirect investments in a PFIC are required to report certain information annually with their U.S. income tax returns on a U.S. form 8621, Information Return by a Shareholder of a Passive Foreign Investment Company.

The IRS Regulations contain two de minimis exceptions to reporting PFICs on an IRS form 8621. First, reporting will not be required with respect to any PFIC shares in any year that the value of all shares of all PFICs (including section 1291 funds, QEF’s and MTM’s) owned by a shareholder directly or indirectly is $25,000 or less.3 Under the second exception, reporting is not required if the shares of the particular PFIC are held indirectly and have a value of $5,000 or less.4

If a PFIC is also a CFC and its shareholder is a 10% U.S. shareholder of the CFC then the CFC is not treated as a PFIC. This is known as the CFC overlap rule5. Reporting will be required under the CFC reporting regime.

Why is it important?

Why is it important to revisit offshore investments? In general, a U.S. investor that holds a mutual fund invested in European stocks will pay U.S. income tax of only 15% of 20% for long-term gains generated by the investment. On the other hand, if the same investor indirectly owns the same European stocks through a foreign mutual fund, this will trigger the PFIC regime and all income and gains are taxed in the U.S. as ordinary income at rates as high as 37%.

There are three PFIC taxation regimes:  The default regime, the Qualified Electing Fund (QEF) and the mark-to-market (MTM).

As the world becomes smaller, all U.S. investors need to understand the complication of international investment planning, which is magnified by the existence of numerous tax regimes. The U.S. cross border-PFIC regime is just one of them. Don’t leave your financial position to chance; make sure you are working with an international tax expert or financial planner who is experienced with PFICs who can help you to avoid unnecessary fees and taxes.

Please contact Stuart Lyons, lead of BNN’s international tax practice, at 1.800.244.7444 if you would like to discuss further.

By Baker Newman Noyes
Read more about An Overview of Individual Taxpayer Filing Requirements Related to Foreign Income or Investment
Do You Still Have Undisclosed Offshore Accounts and Assets? Now is the Time to Act

By Stuart Lyons
Read more about Do You Still Have Undisclosed Offshore Accounts and Assets? Now is the Time to Act
Cross-border costs: If you’re considering doing business in Canada, pay attention to taxes