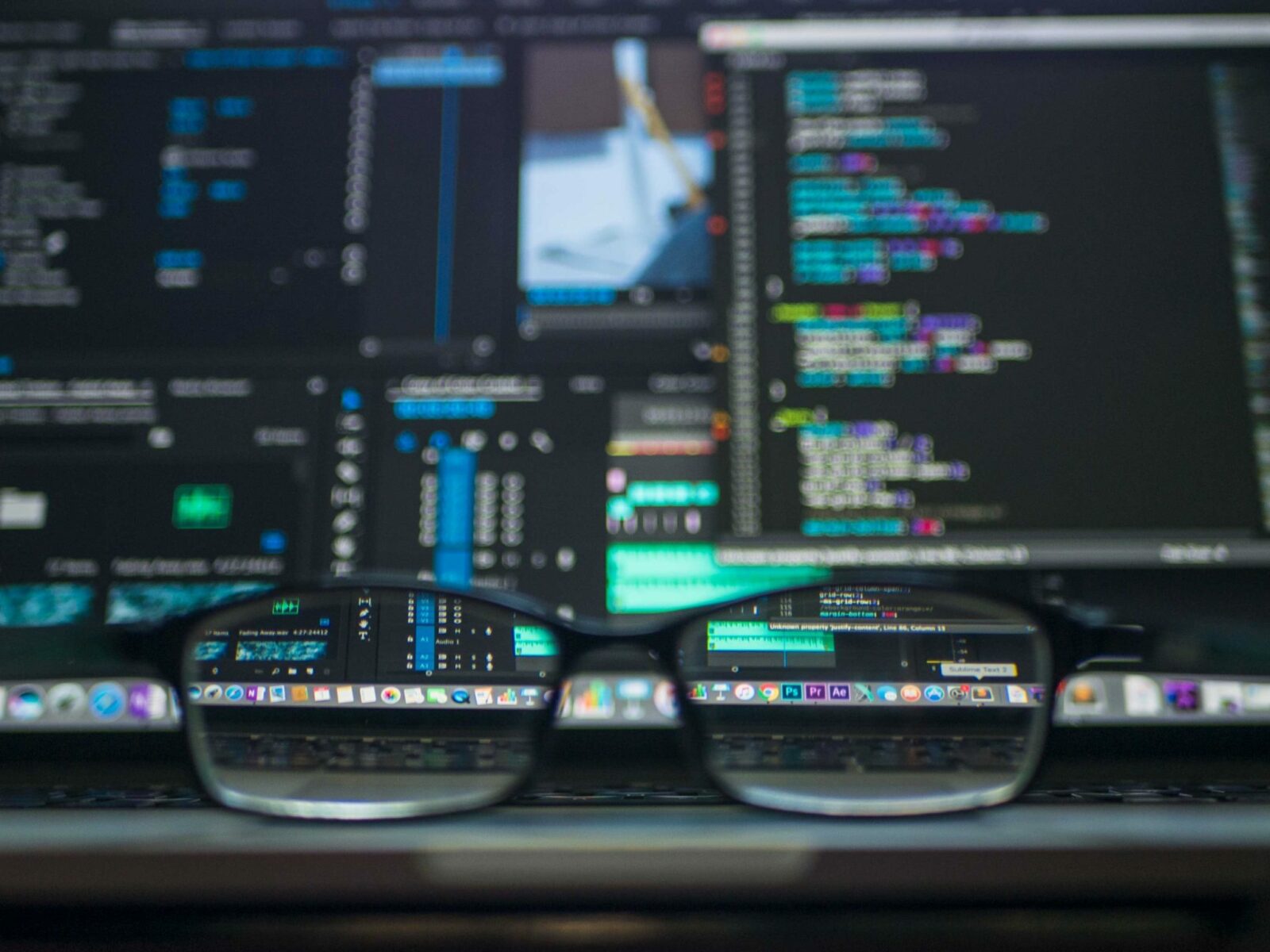 On a Saturday morning two weeks ago in a small town in Montana, members of a local credit union checking the credit union’s website were greeted with an ominous black screen and a notice that the site had been “hacked by Islamic State” (also known as ISIS). After spitting out their coffee and hitting the refresh button, their first thought was likely “why?” followed closely by “how?”

We tackled a possible “why” in a recent article discussing the increasing use of hacks by state actors seeking immediate notoriety instead of financial gain. It may be a stretch to refer to ISIS as a “state actor” (and it is unclear whether they were involved at all) but the opportunity to hit an unexpected target quickly, and to broadcast a message certain to cause alarm and a certain element of fear is one any malicious organization would be loath to pass up. Rather than going after a richer, more impenetrable target, the perpetrators can do a quick scan for easy targets that are vulnerable to compromise. In the age of 24 hour news cycles and social media, the audacity of the attack matters almost as much as the actual impact – in this case, ISIS striking a target in the absolute middle of the North American continent offers notoriety far out of proportion to the actual damage inflicted by the event.

The “how” is equally interesting in this case. The immediate concern of the poor credit union members with coffee now dripping down their screens was the status of their money – namely, had it been taken? There is no indication that members’ money was compromised, and it is unlikely it was ever at risk. The credit union’s banking system undoubtedly is an entirely different system – a hardened target that is segmented off from its more vulnerable website.

The credit union website, however, was hosted, updated, and maintained by credit union staff. This is very common. We often see websites maintained by non-IT administrative staff or volunteers in their spare time, using open source tools and little to no internal controls.

Initial indications for this hack point to WordPress as a common theme; WordPress is an extremely common and easy-to-use platform for web content management. These kinds of tools are great because they are cheap and easy to use; they are likewise dangerous from an information security perspective because they are so common. Whereas Windows and Adobe Flash updates are constantly on the minds of IT managers, how much time do they spend worrying about WordPress plugins? It would not be uncommon based on our experience to see a web content tool managed solely by administrative staff beyond the oversight of the IT department.

Any good story includes a few takeaways, and from this I offer the following:

If you have any questions or would like to discuss this further, please contact your BNN advisor at 1.800.244.7444.

How to Detect Fraud