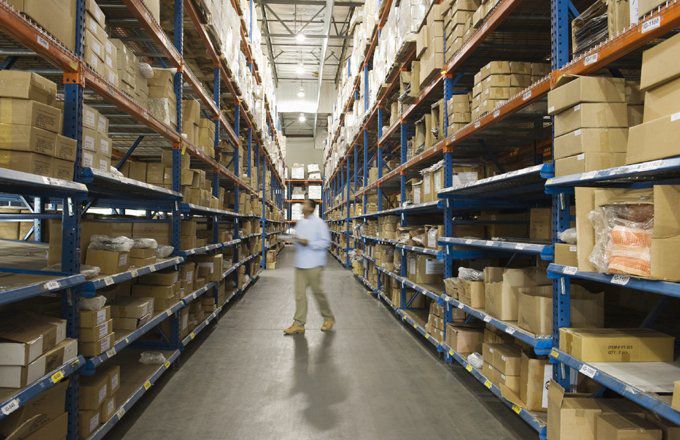 Recently, the FASB issued Accounting Standards Update (ASU) No. 2014-08, Presentation of Financial Statements (Topic 205) and Property, Plant, and Equipment (Topic 360): Reporting Discontinued Operations and Disclosures of Disposals of Components of an Entity. The amendments in the update change the requirements for reporting discontinued operations in Subtopic 205-20.

The Update was issued primarily to address financial statement users’ concerns that too many disposals of small groups of assets were reported as discontinued operations under Subtopic 205-20, resulting in confusing and less useful financial reporting to the users of the financial statements. The cost of making the required disclosures was also proving too burdensome for certain entities. The amendments in the Update address these issues by changing certain requirements for financial reporting.

Under current U.S. GAAP, many disposals of components which are routine and do not impact an entity’s strategy are reported as discontinued operations. A significant provision of ASU 2014-08 calls for reporting as discontinued operations only those disposals that represent a strategic shift or have a major impact on an entity’s financial results and operations. Examples include a disposal of a major geographical location, line of business, or other significant part of the entity, or disposal of a major equity method investment.

The Update also requires specified disclosures for disposals of individually significant components of an entity that do not qualify for discontinued operations presentation, and expands disclosures regarding an entity’s continuing involvement with a discontinued operation. The hope is that improving the definition and presentation will enable users of the financial statements to better understand the nature of disposal activities of the business and their impact.

Although the statement provides examples, it does not specify what constitutes ‘major’ and it does not provide guidance on how to determine whether a strategic shift has occurred. The new standard also allows a company to have continuing involvement in a disposed component, unlike rules under the previous pronouncement.