Accelerating Your Deduction for Prepaid Expenses 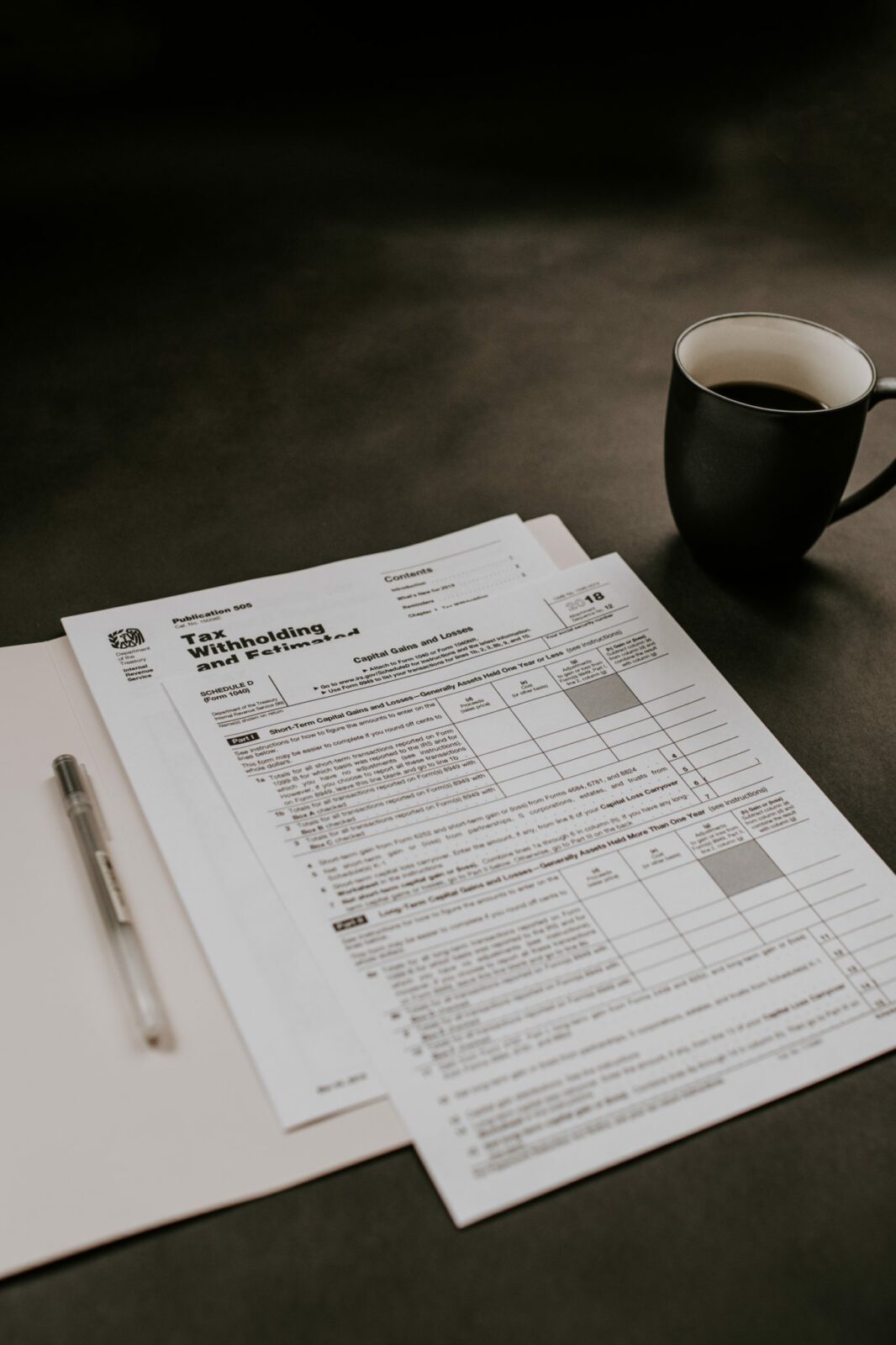 Navigating various tax laws often seems like playing a game with a child. Children tend to make up an elaborate, confusing set of rules as the game progresses, making it nearly impossible to understand the instructions or the outcome.  The tax code often provides a general rule, but then presents exceptions, and then exceptions to the exceptions.  (Another thing they have in common is that children and the IRS tend to create rules that favor the party making them up!)

Determining the appropriate tax year in which to deduct prepaid expenses is a good example of an elaborate set of rules and exceptions.  In some cases, though, a taxpayer who is paying attention will find that the exceptions can work in his or her favor.

One might assume that an expense is deductible when paid. Say you prepay your 2016 business liability insurance in full in December 2015. You may think in that scenario that it would be deductible in 2015. It isn’t quite that simple however, due to Reg. Section 1.263(a)-4 which states that “in general, a taxpayer must capitalize prepaid expenses.”

So the general rule is that all prepaid expenses must be capitalized. There is an exception to that, however, in certain circumstances. Under Reg. Section 1-263(a)-4(f), taxpayers are not required to capitalize prepaid expenditures for “any right or benefit for the taxpayer that does not extend beyond the earlier of—

Example: Grayson Corporation purchased an insurance policy on October 31, 2015 covering November 1, 2015 to October 31, 2016. The general rule says that must be capitalized and expensed as it is utilized. However, the 12 month rule can apply here because the policy does not cover a period beyond 12 months after the date on which the taxpayer realized the benefit (November 1, 2015). Therefore the entire amount of the policy could be expensed in 2015.

Unfortunately, the 12-month rule is not the end of the analysis. Taxpayers also need to consider their accounting method and the rules of Section 461 for the taxpayer’s method of accounting.

In general, the rules for cash basis taxpayers are fairly straightforward. When revenue is received it is income. When expenses are paid they are deducted. However, because of the general rule regarding prepaid expenses, simply prepaying an expense does not make it immediately deductible (barring an exception due to the 12-month rule).

Say for example that on November 1, 2015, Drake Corp purchased a computer maintenance service program that covered from November 1, 2015 to October 31, 2017. This prepayment must be capitalized because it does not meet the 12-month rule and therefore it is expensed as the benefit is received, even for cash basis taxpayers.

Things get a little trickier for accrual basis taxpayers because of Section 461, which requires the taxpayer to consider the all-events test and the economic performance test.

Before any expense can be taken, the all-events test must be met. For an expenditure to be deducted, all events need to have occurred so that the amount of the liability can be determined with reasonable accuracy and its existence cannot be in question.

Determining when economic performance has occurred depends on the nature of the expense. Please refer to the following chart for more details in this area:

For an item to meet this exception it must:

Let’s apply these economic performance rules in a couple of examples:

As you may notice, because rent is deducted when the property is used, it means that it is very unlikely that prepayments for rents will lead to accelerated deductions.

Solution: Normally, because payment was not made until 2016, economic performance did not occur until 2016 and the deduction should be taken in 2016. However, because the payment passes the all-events test, is made before the earlier of the date when the tax return is filed or 8 ½ months after the close of the tax year, is not material, and is recurring in nature, the expense may be accrued and deducted in 2015.

It should be noted that the recurring item exception may not be used for interest, claims involving worker’s compensation, or tort/breach of contract liabilities.

If historically you have not been deducting prepaid expenses but instead have been capitalizing them, to start accelerating the deduction of prepaid expenses under one of the exceptions you must file a Form 3115 to change your accounting method. This change generally is automatic, meaning you do not need to obtain permission from the IRS in advance.

In the year of change, you likely will enjoy a “catch-up” deduction equal to the amounts that should have been deducted under the new methodology as of the beginning of the year.

By Baker Newman Noyes
Read more about A New 20% Deduction for Qualified Business Income of Flow-thru Entities
Are You Ready to Turn Pro? Maximizing Rental Losses by Electing to Become a Real Estate Professional