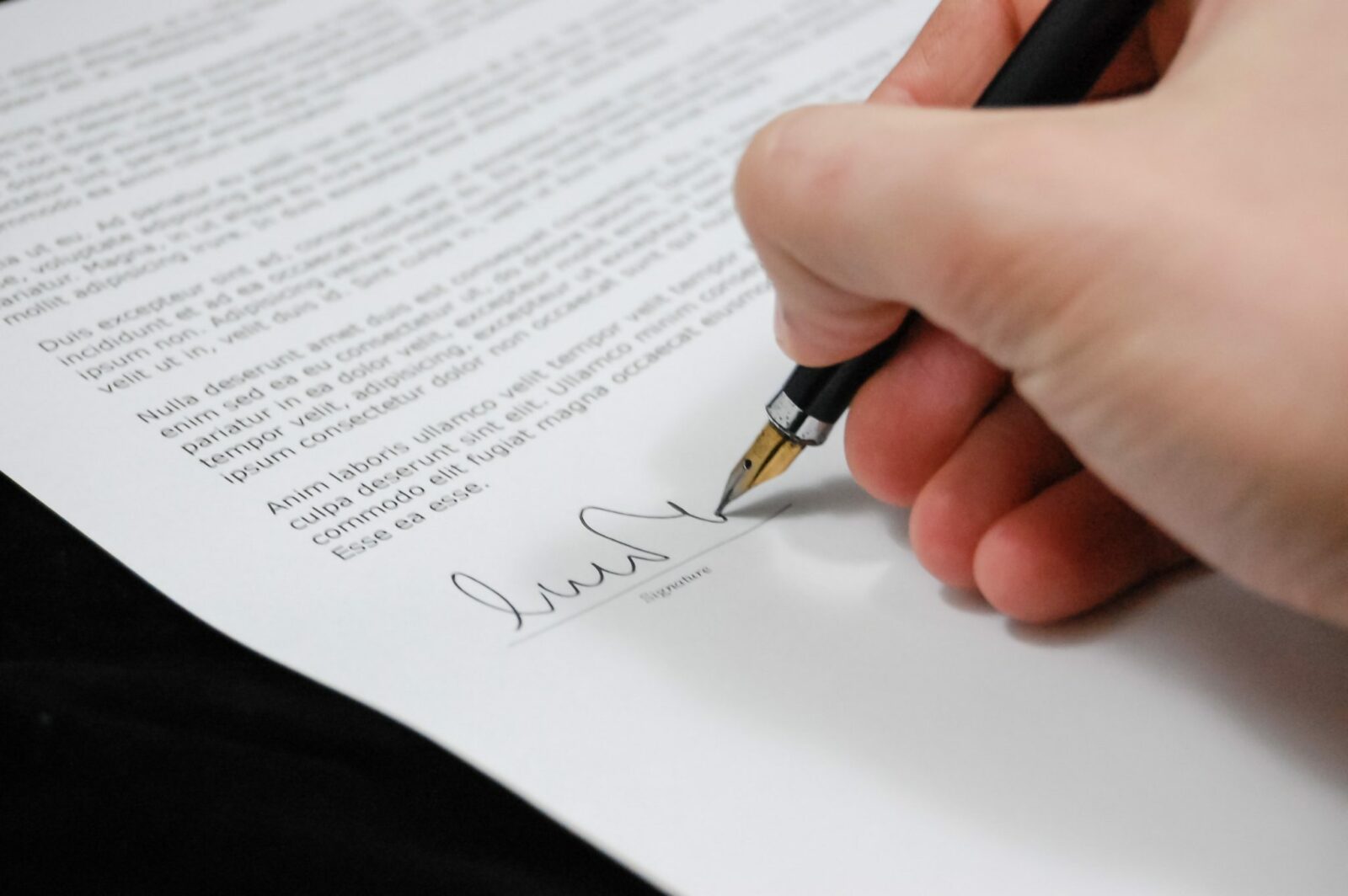 The purpose of this letter is to explain how and why this year’s tax season may differ from recent years.

Most by now are aware that Congress passed the Tax Cuts and Jobs Act (the “Act”) in December 2017, creating many new provisions that will first be reported on 2018 tax returns. Drafts of a promised “postcard” 1040 appear to represent a simpler filing, but that form can be used only by those whose income consists primarily of wages, interest and dividends. Most of our clients are in need of our services because their tax affairs involve things like S-corporations, LLCs, partnerships, C-corporations, rental activities, significant deductions or capital investments, self-employment, estate planning, or multi-state or multi-national activities. For them, the Act generally lowered taxes, but it did so at the expense of more complexity. Some relatively easy returns became a little easier to prepare, but some relatively complex ones became much more difficult and time-consuming.

Many more sections of the Internal Revenue Code were added, and nearly none were removed. A Code that started in 1913 with an estimated 27 pages now contains over 4 million words and thousands of pages – and that count excludes tens of thousands of additional pages of regulations, rulings, technical advice, notices, announcements, and case law.

As usual, Congress has allowed or directed the IRS to supplement the Act with Treasury Regulations. Several Act-related regulations have been issued, and numerous others are expected soon, but some are not scheduled to be released until mid-2019. Not only are we in limbo on the federal front, it also remains unclear how the new rules will be addressed by various state taxing authorities. This affects the 2018 filing season in three primary ways:

We trust this letter helps you understand the difficult new landscape that was thrust upon you, the taxpayer, and by extension us, as your advisors. To the extent you have control over it, we encourage you to gather and submit your material early, rather than later, to allow us the proper time to prepare your returns this filing season. It is truly an honor to serve you and we look forward to continuing to work with you.

By Kristin Redstone
Read more about Deferring or Reducing Tax Using Qualified Opportunity Zones
When the IRS Comes Calling - Or Is It Really a Scam?

By Jean McDevitt Bullens
Read more about When the IRS Comes Calling - Or Is It Really a Scam?