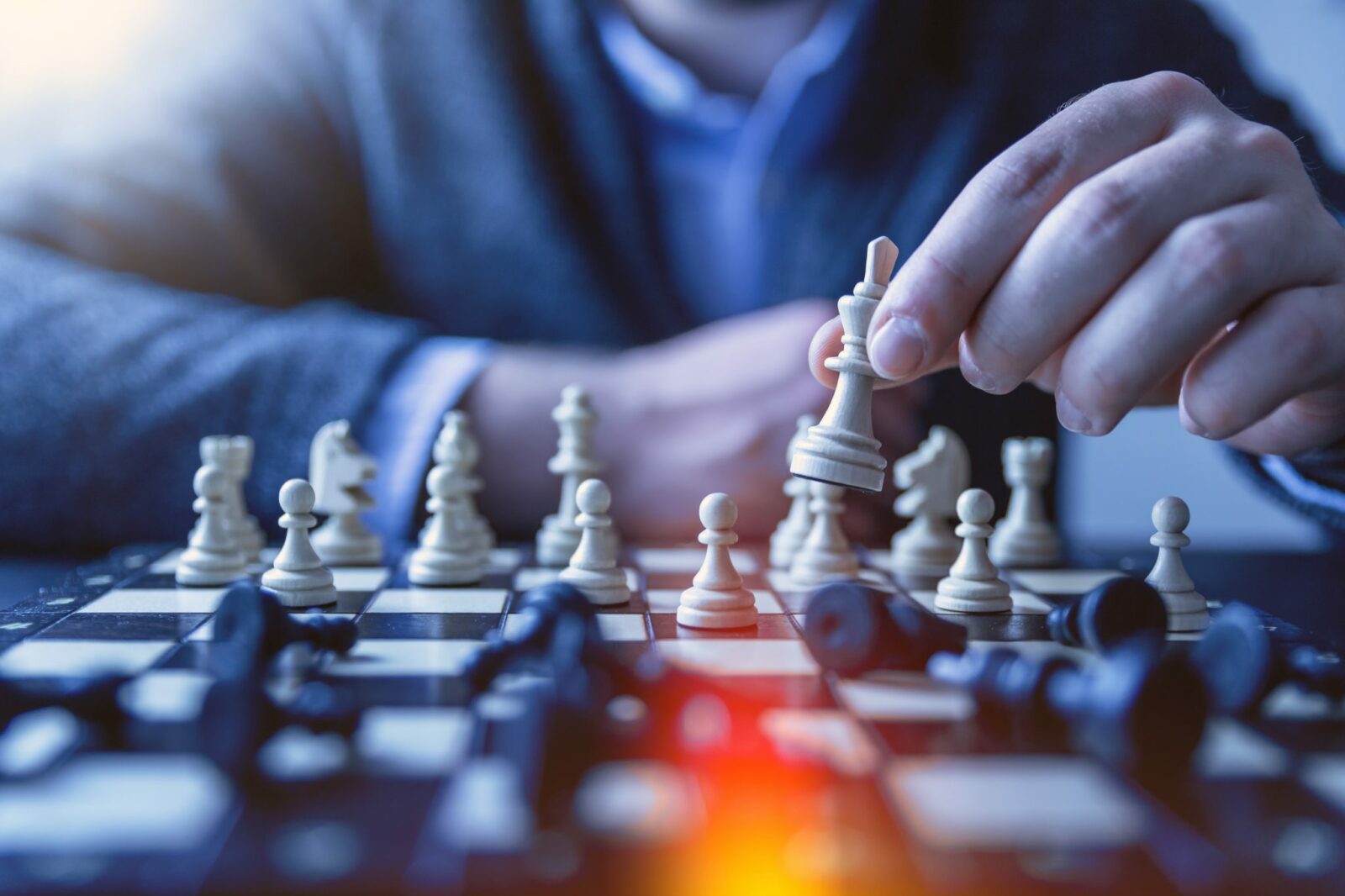 Unless the myriad other world events that are making headlines have your undivided attention, you are aware that a proposed tax bill continues to make its way through the legislative process. If signed into law, it will represent the largest overhaul of the tax code in the United States in over thirty years. As of this publication, the House of Representatives and the Senate have passed their own versions of the bill, and the House has voted to go to conference with the Senate to iron out the differences in their respective versions of the bill (the Senate has yet to hold a similar vote but one is expected to be forthcoming). Although these are all signs of meaningful progress, a number of steps remain before some version of the bill becomes law, and the likelihood of this occurring remains unclear.

One of the flagship features of the bill (both versions) is a reduction in the corporate tax rate to 20%. Of course, this reduction will be tempered somewhat by the elimination or limitation of certain deductions and credits, but is nevertheless a welcome change for many American corporations who cite a struggle to compete globally among other nuisances under the existing tax code.

So what does all of this mean for your institution while you’re trying to close this year’s books?

Accounting Standards Codificaton (ASC) 740 requires that the tax effects of changes in tax laws or rates be recognized in the period in which the law is enacted. Although the standard falls short of clearly defining “enactment date,” in concept, it is intended to represent the date as of which the full legislative process is complete. In practice, it is widely understood to represent the date the President signs the bill into law. ASC 740 goes on to require that, when deferred taxes are adjusted for the effect of a change in tax laws or rates, the effect shall be included in income from continuing operations for the period that includes the enactment date.

So, if we assume for a second that the President signs the tax bill into law before the end of the year, and the bill that made its way to his desk includes a provision to reduce the corporate federal tax rate to 20%, that would mean that the effect of the change in rate on deferred taxes will need to be reflected in income from continuing operations in – you guessed it – the current year. What’s more, because many financial institutions have a net deferred tax asset by virtue of the temporary differences that are most often created, any reduction in the tax rate will result in a hit to the bottom line (this year, in case you’re already trying to forget that part). Such a hit will be recovered over time through the normal provision based on a reduced rate; however, depending upon the size of the net deferred tax asset, the recovery period could be a number of years.

One item of note is that the Senate version of the bill delays the effective date of a corporate rate reduction until 2019. Under ASC 740, deferred taxes should be measured at the enacted tax rate expected to apply to taxable income in the periods in which the deferred taxes are expected to be settled or realized. Therefore, if there is a delay in the effective date of a rate reduction, institutions will need to review their deferred tax inventories, estimate when the temporary differences are expected to reverse and apply the rates expected to be in effect for those periods.

A somewhat counterintuitive aspect of the accounting standards relates to deferred taxes for items that do not affect current earnings such as unrealized gains and losses on available-for-sale securities which are reflected in accumulated other comprehensive income (AOCI). Recall that ASC 740 requires the effect of changes in tax rates on deferred taxes to be reflected in income from continuing operations. Deferred taxes related to items that do not affect current earnings are no exception to the rule, and the effect of the rate change will therefore be reflected in income tax expense in the period of the enactment date. Accumulated other comprehensive income is not similarly adjusted to reflect the after-tax effect using the newly-enacted rate, which will create a difference between the expected after-tax balance and the actual balance. Subsequent changes in items that do not affect current earnings will, however, be adjusted using the new rate. While we are hopeful that the FASB can be nimble in rectifying this unintended consequence of the standard in light of a potential rate reduction, history suggests that is not always the case.

An important consideration in all of this is how changes in tax laws could impact the value of certain instruments. Consider this, for example: depending on which version of the bill gets passed (if any), certain tax credits could be eliminated.  Institutions would need to write off any credits that will ultimately never be utilized. This of course will depend largely upon how Congress decides to phase out the credits, and how institutions’ existing tax credit carryforwards will be treated, among other factors.

The value of certain other instruments should be considered as well. Management should consider items such as: how does tax reform impact the value of investments in municipal securities? How does it impact my institution’s investments in low-income housing tax credits? How could it impact my goodwill impairment analysis? As you can see, the effects of a tax overhaul can be potentially far-reaching.

There are several other provisions in the bills which will impact some financial institutions but not others; a partial list includes limitations on deductibility of interest expense and FDIC premiums, elimination of net operating loss carryback, front-loading recognition of income on credit card fee revenue, and increased disparity between C corporation and S Corporation rates. We’ll keep you posted on these as they are fleshed out and finalized.

Although an overhaul to the tax code could be beneficial to institutions over the long-term, Congress certainly isn’t doing anyone any favors with the timing of potential reform. During a time when institutions are looking to close their books, determine bonuses and begin to prepare their external reporting, events of this significance so close to the end of the year are generally unwelcome. We’ll keep you up to date as the events continue to unfold, but for now, it is important for institutions to understand the possible implications of changes to the tax code on this year’s financial results and to be prepared to act quickly.

As the old song goes: there’s no place like the Capitol for the holidays.

If you would like to discuss these matters further, contact Joseph Jalbert or your BNN advisor at 1.800.244.7444.

Beware of State Taxes When Doing Business in Multiple States