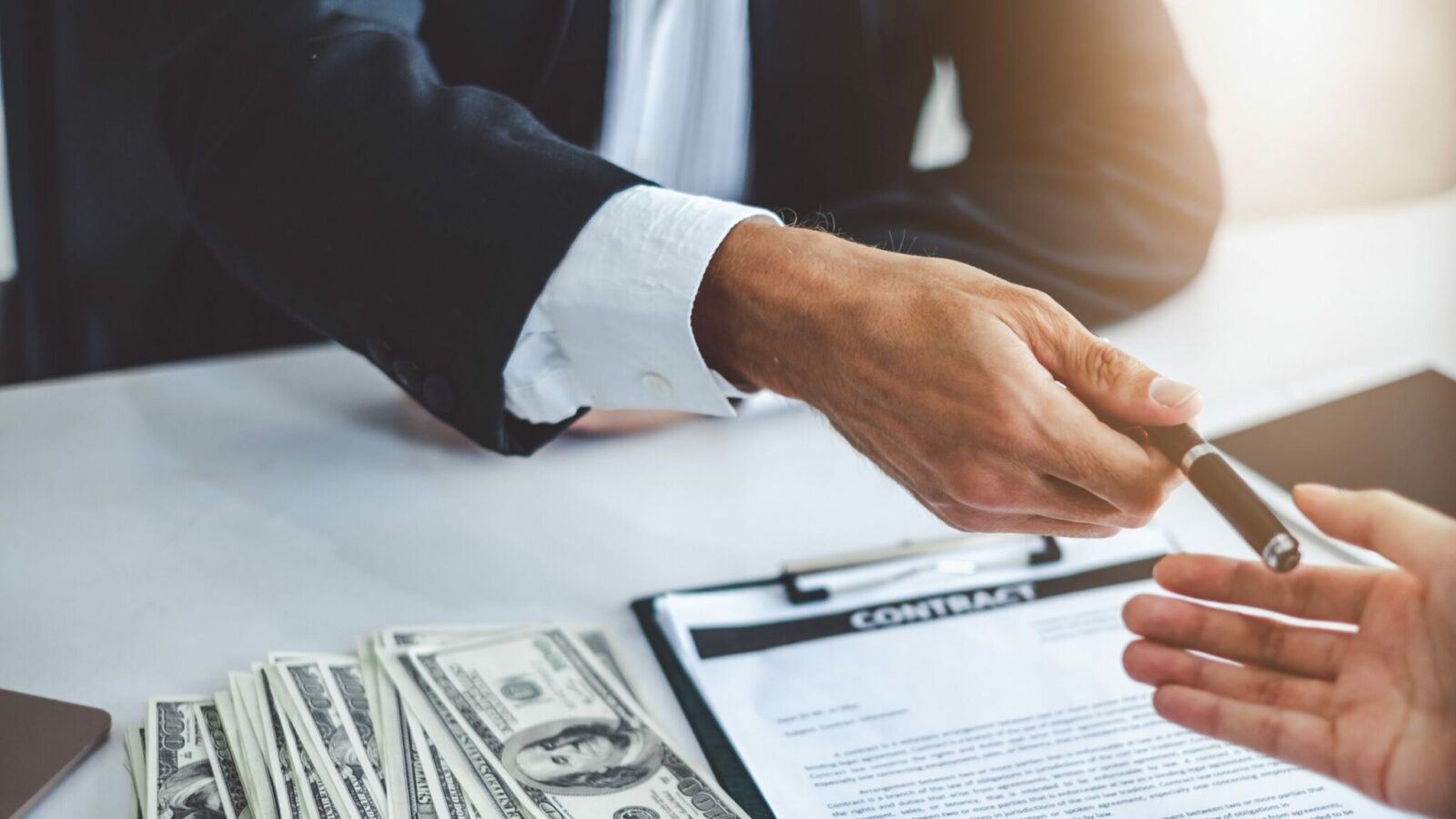 With year-end quickly approaching for calendar year filers, it is the time of year to start thinking about ways to reduce the potential upcoming tax burden, assuming the impact of the global pandemic hasn’t already done that for your business. In a typical year, a common tax planning technique would be to identify ways of deferring income into future tax periods or accelerate deductions into the current tax period. One of the more common methods of accomplishing the latter is by spending on capital assets. Whether you are in need of new computer equipment or conference room furniture, large purchases can be made late in the year and still result in a full current year write off for tax purposes thanks to the provisions that govern accelerated depreciation, referred to as “Bonus Depreciation,” within the Internal Revenue Code.

As a quick recap, the concept of bonus depreciation was introduced back in 2002 as part of the Job Creation and Worker Assistance Act. Its intention was to stimulate the economy through the tax savings that resulted from writing off a larger portion of the cost of a capital expenditure in the year of purchase than was otherwise permitted by standard tax depreciation methods known as MACRS, which is short for the Modified Accelerated Cost Recovery System. Initially, bonus depreciation allowed for the write off of 30% of the cost of the asset before applying MACRS. That percentage has changed over the years, rising to 50% for several periods, but with the passing of the Tax Cuts and Jobs Act (“TCJA”), the allowance increased to 100% of the cost of qualified property purchased after September 27, 2017 and before January 1, 2023. Between 2023 and January 1, 2027, the allowable first year write off will decrease annually by 20 percentage points until fully eliminated in 2027. In general, eligible property is tangible personal property with a MACRS depreciable life of 20 years or less.

With that as a background, the question is whether, in the current economic climate, which includes a new tax administration in the White House, you should be looking to take advantage of these opportunities. If you have been following President-Elect Joe Biden’s tax plan, you are likely aware that tax rates will not be going lower than their current 2020 level. Biden has proposed increasing the tax rate from 21% to 28% for C-Corporations, a very common form entity for financial institutions.

For businesses that operate as pass-through entities and thereby have their profit reported on their owners’ personal income tax returns, Biden has proposed increasing the top federal rate from its current 37% to its pre-TCJA 39.6% level. It is unclear at what income level the 39.6% rate would become effective but there is speculation that it could kick in at an income level of $400,000. Perhaps as significant is the proposed 12.4% payroll tax and self-employment tax on wage and self-employment income in excess of $400,000. While the additional payroll tax will impact all businesses with high earning employees, the tax of self-employment income will impact sole proprietors and operating partnerships.

Another pass-through specific item to keep an eye on is the proposal to phase out the Qualified Business Income Deduction entirely for taxpayers with incomes in excess of $400,000. Also referred to as the Section 199A deduction, it provides a deduction of up to 20% of the qualified business income (“QBI”) of a taxpayer. Many financial institution activities would meet the definition of QBI and therefore its phase out, when combined with the increase to the top individual tax rate, could result in a 7%+ federal tax rate increase.

Should projected tax liabilities be on the rise in the future as currently proposed, employing a reverse tax planning strategy to accelerate income and defer deductions should be considered. For perspective, a profitable C-Corporation that is considering making a $100,000 capital expenditure in the near future could expect $21,000 of federal tax savings (at 21%) by purchasing and placing the asset into service before the end of 2020 and electing bonus depreciation (or Section 179) on their 2020 corporate tax return. Deferring that purchase until after year end would result in $28,000 in federal tax savings if the top tax rate does increase to 28% in 2021. A similar, potentially larger, tax differential could be expected for a pass-through entity owner in the top tax brackets.

There are a couple things to keep in mind, however. First, President-Elect Biden cannot increase taxes without the support of Congress. While Democrats hold the majority in the House of Representatives, the outcome of the Senate is unknown. Republicans currently hold the Senate by two seats with runoff elections for two final spots scheduled for January 2021. If Republicans retain control of the Senate, it could prove difficult for Biden to increase taxes, at least until potentially after the 2022 mid-term elections. Second, passing tax legislation typically takes time, and therefore even if Democrats were to control the Senate by winning the final two spots, there’s no guarantee that anything would be passed by the end of 2021. Even if legislation were passed in late 2021, it may not be retroactive to the beginning of the year. All of this is to say that any 2020 tax planning is going to require a good deal of speculation.

Beyond the uncertainty surrounding if and when tax rates will rise, there may be other reasons why maximizing 2020 deductions may make sense. Perhaps you are in a situation where you have unexpected increased income due to PPP loan fees or other business ventures. Entities other than financial institutions potentially received PPP loans and have increased income due to the disallowance of deductions associated with PPP loan forgiveness. As a result, businesses may have current year taxable income that they wish to offset with bonus depreciation deductions.

Fortunately, the decision on whether to opt out of bonus depreciation or not elect Section 179 expensing can wait until the filing of the tax return, or at least the original due date when extension payments are due, assuming an appropriate level of estimated tax has been paid throughout the year. While there are plenty of pros and cons to consider with shorter life assets, the decision to claim bonus depreciation on longer life Qualified Improvement Property is an easier one to make as the time value of money will likely offset the potentially higher future tax rates. Not to mention, it’s difficult to predict where tax rates will be next year, let alone 15 years out.

We are currently in a unique time period for a variety of reasons and tax-related decisions that were second nature in the past, such as capital expenditure strategies, require closer attention. More than ever we recommend that you speak with your tax advisor for guidance.

For more information or a discussion on how this may impact you, please contact your BNN tax advisor at 800.244.7444.

Your MD&A is Getting a Last Minute Facelift