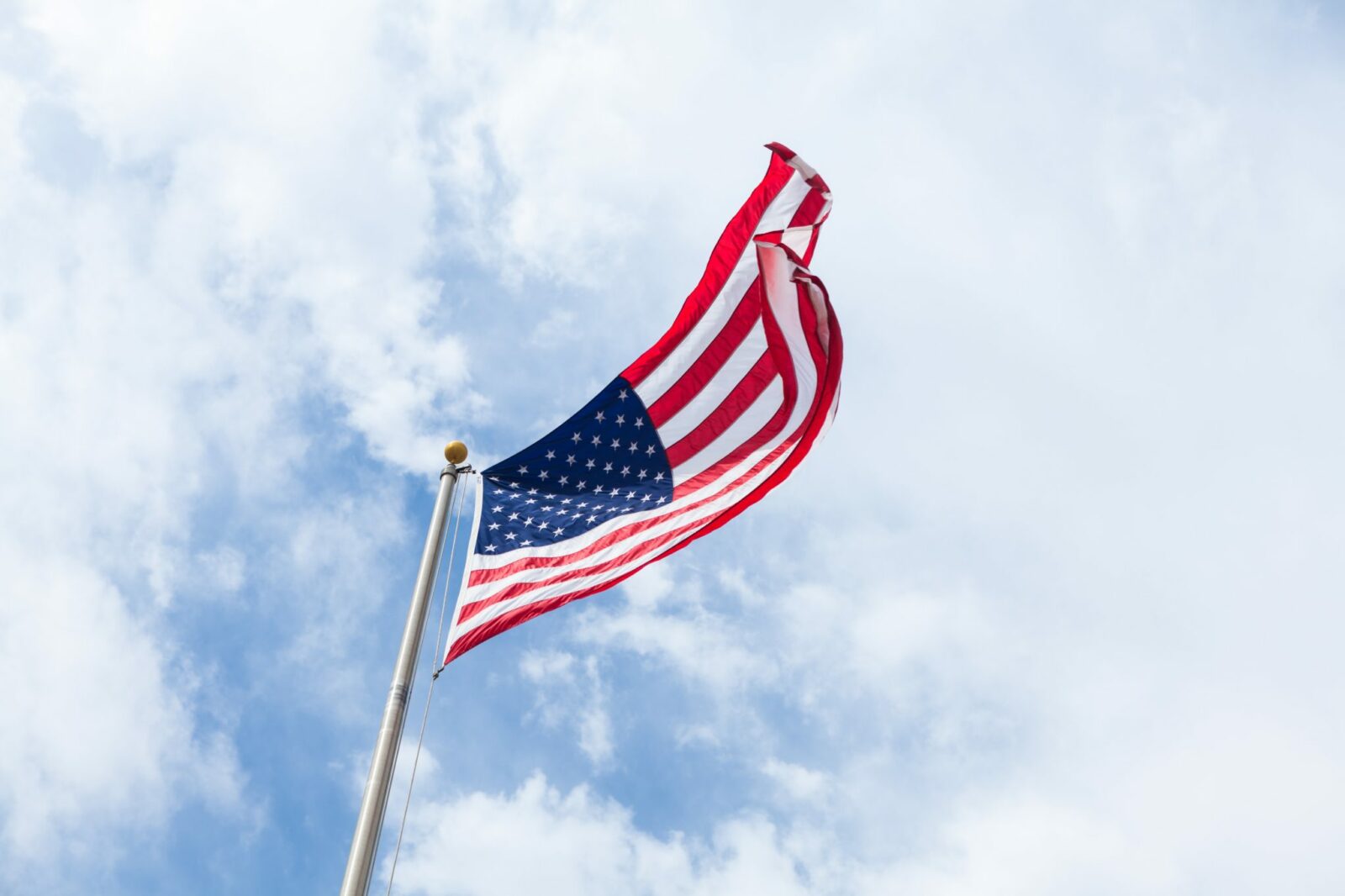 How would you like to “come clean” on delinquent state tax returns – without incurring an onslaught of penalties and interest that normally accompany late filing?

The extended 2014 tax filing season is almost behind us, with the majority of entity returns filed by September 15 and most of the remaining returns due by October 15. While assembling all of the records requested by your tax advisor, you may have discovered that there are some states in which your business has not filed in the past – but should have. (Some of the factors that can create nexus – and therefore filing requirements – for income and sales tax purposes were discussed in a previous article that can be found here. Some taxpayers are reluctant to “come clean,” due to fear of penalties and interest accompanying the back taxes. But there may be a means to address the taxes due while minimizing penalties and interest.

In an effort to entice taxpayers to come forward and address prior tax liabilities, states sometimes offer “tax amnesty programs.” This fall, an unusually high number of states are or will be offering such programs.

The amnesty program will run from December 1, 2015 through February 15, 2016, and will allow taxpayers to disclose prior liabilities for the taxes administered and collected by the Department of Revenue Administration (DRA) – including the Business Profits and Business Enterprise taxes. The amnesty will apply to taxes due and paid in full on or before February 15, 2016, including taxes that previously have been assessed. Penalties will be waived, as will interest to the extent that it exceeds 50% of the applicable interest rate for the tax period. In other words, normally taxes, interest and significant penalties are due when overdue returns are filed. This program will allow a taxpayer to pay only the tax and half of the interest normally charged.

Importantly, the legislation also included what is sometimes referred to as an amnesty penalty. For taxes that were due before December 1, 2015, and that are assessed on or after March 1, 2016, interest and penalties will be mandatory. Therefore, if a taxpayer with existing liabilities for taxes due before December 1, 2015 does not participate in the amnesty program and is later assessed by the DRA, interest and penalties will apply. The DRA will not have the ability to waive them. (In practice, sometimes the authorities, on a discretionary basis, will waive a portion of penalties for taxpayers who come forward, even if they do so outside of an amnesty program. To incentivize taxpayers’ use of the amnesty program, the legislature stripped this discretion from the DRA –automatically increasing the pain for those who forgo the amnesty!)

The legislation also mandates that the DRA establish a voluntary disclosure program (VDP) for the taxes that it administers. This will enable taxpayers to come forward and self-disclose prior periods’ liabilities, enter into a voluntary disclosure agreement to settle and pay the tax and interest due, and avoid the imposition of penalties. Taxpayers who have previously been contacted by the DRA, filed a return for the specific tax, or collected and failed to remit the tax may not participate in the program. No information is yet available regarding when additional guidance will be forthcoming.

As alluded to earlier, amnesty programs either have or will be starting in a number of other states. Programs are currently underway in the following states:

Louisiana and South Carolina enacted amnesty programs effective later in 2015, and an amnesty program was authorized in the Massachusetts budget for the fiscal year 2016, to commence in early 2016. No specific dates have been set in any of these 3 states.

States historically have used amnesty programs to generate quick cash and provide taxpayers with a means to clean up prior periods’ tax liabilities. As with New Hampshire’s program, penalties and interest are often waived, making amnesty programs a potentially much less expensive option for paying past due taxes relative to “ getting caught” by the state. For example, under the terms of the amnesty programs in Arizona, Indiana, Kansas, Missouri and Oklahoma, the states will waive 100% of both the interest and penalties that would otherwise have been due.

Prior to enrolling in a state’s tax amnesty program, a taxpayer should compare its terms to those offered by other programs the state may have for those who wish to disclose unreported tax liabilities. Most states have a voluntary disclosure program (VDP) similar to that being established in New Hampshire, under which a taxpayer can come forward to address prior periods’ liabilities. These programs typically allow for the waiver of some or all of the penalties and interest that would otherwise be due. A VDP may offer other terms that are more favorable than those under the amnesty program, such as a limited lookback period. VDPs were discussed in a prior article that can be found here.

In summary, state tax amnesty programs can provide a good means for a taxpayer to address unreported tax liabilities. However, prior to jumping in, all available alternatives should be analyzed to determine the best approach for that specific state.

Beware of State Taxes When Doing Business in Multiple States