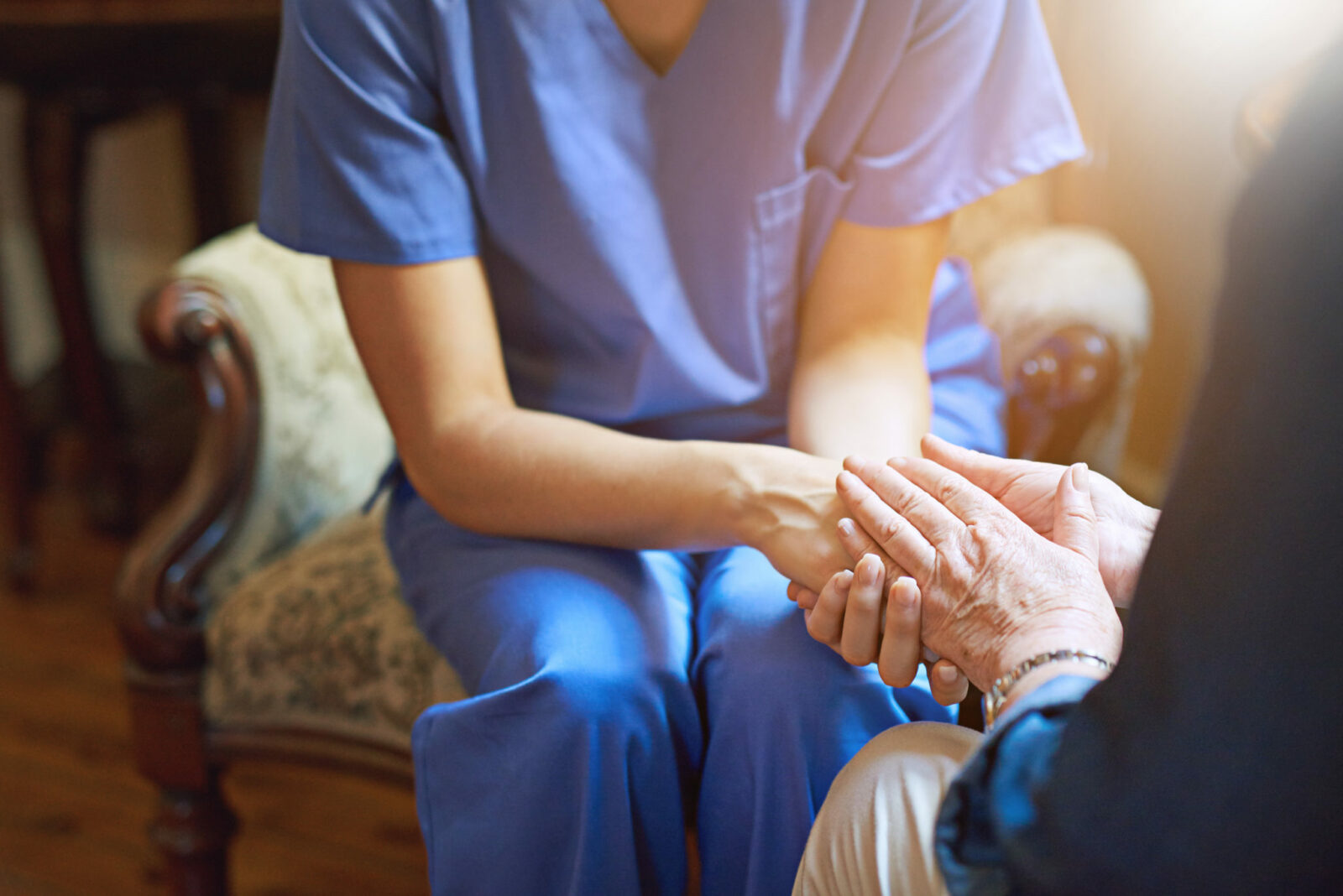 On November 6, Maine voters will be asked to decide if a program should be established that would provide in-home and community support services to eligible seniors and those with disabilities, regardless of their income level. As a matter of policy, BNN does not take a position on political issues. But because the funding of this initiative will create an entirely new tax, we have been fielding numerous questions, and the purpose of this article is to educate readers of the tax impact.

The following citizens’ initiative referendum question will appear on the ballot:

Question 1: An act To establish universal home care for seniors and persons with disabilities.

“Do you want to create the Universal Home Care Program to provide home-based assistance to people with disabilities and senior citizens, regardless of income, funded by a new 3.8% tax on individuals and families with Maine wage and adjusted gross income above the amount subject to Social Security taxes, which is $128,400 in 2018?”

The actual proposed legislation can be found here.

If passed, the program will be funded by an additional tax to be paid by certain Maine taxpayers. Effective January 1, 2019, taxpayers with Maine adjusted gross income (MAGI) above the Federal Insurance Contributions Act (FICA) wage base will owe an additional 3.8% tax on their MAGI that exceeds the FICA wage base amount, which will be $132,900 in 2019. The tax on wage income above the FICA limit will be paid 50% by the employer, and 50% by the employee (1.9% each). (The entire tax will be assessed on the employee’s tax return, and any employer’s share will be reported as a credit.) Tax applicable to non-wage income above the FICA wage threshold will be paid solely by the taxpayer at 3.8%. These assessments will be added to the “regular” tax that applies to all taxable income, which tops out at 7.15%.

As written, the MAGI threshold is the same for all filing statuses. Therefore, taxpayers filing a joint Maine return would have the same MAGI threshold ($132,900) as a single taxpayer. Proponents of the Act have stated that their intent instead is to tax married couples on their combined income that exceeds two times the FICA wage base (in other words, allowing each person one “layer” of income up to $132,900 that is free of the new tax). The legislative language, however, imposes the tax at a much lower level for married couples filing joint returns. This disparity could be corrected following a successful “yes” vote only if the legislature later changes the law to double the MAGI threshold for taxpayers filing jointly. The governor would then have the opportunity to approve or veto the correction. All four candidates for governor have indicated their opposition to Question 1.

Because the proposed additional 3.8% tax applies to MAGI, taxpayers filing jointly with total wages above the FICA wage threshold, or taxpayers who have income from sources apart from wages, could owe additional Maine tax.  Following are two examples:

The Office of the State Economist (a division of Maine’s Department of Administrative and Financial Services) published a study on the potential impacts of the proposed tax, and determined that it would have a negative effect on the Maine economy. The report can be found here.

Maine currently is ranked as having the 12th highest top individual income tax rate in the country, at 7.15%. If successful, Question 1 would vault Maine into 3rd place at 10.95%, trailing only Hawaii (11%) and California (13.3%). That standing is based simply on the top rate itself, however, and for a broad range of incomes, Maine will stand alone at the top, because it imposes its top rate (and this proposed surcharge) at much lower income levels than Hawaii and California.

If the referendum passes, we will publish a follow-up article that will address specific employer considerations, filing scenarios and steps that could be taken by year-end to optimize Maine taxes. Maine residents should consider reviewing the legislation and the Maine State Economist’s study.

If you have any questions, please contact Merrill Barter or your Baker Newman Noyes professional at 800.244.7444.

By Merrill Barter
Read more about Wayfair Court Decision and its Dramatic Impact on Your Sales and Use Tax Requirements
State Taxation Will Impact Foreign Entities who Sell in the U.S.